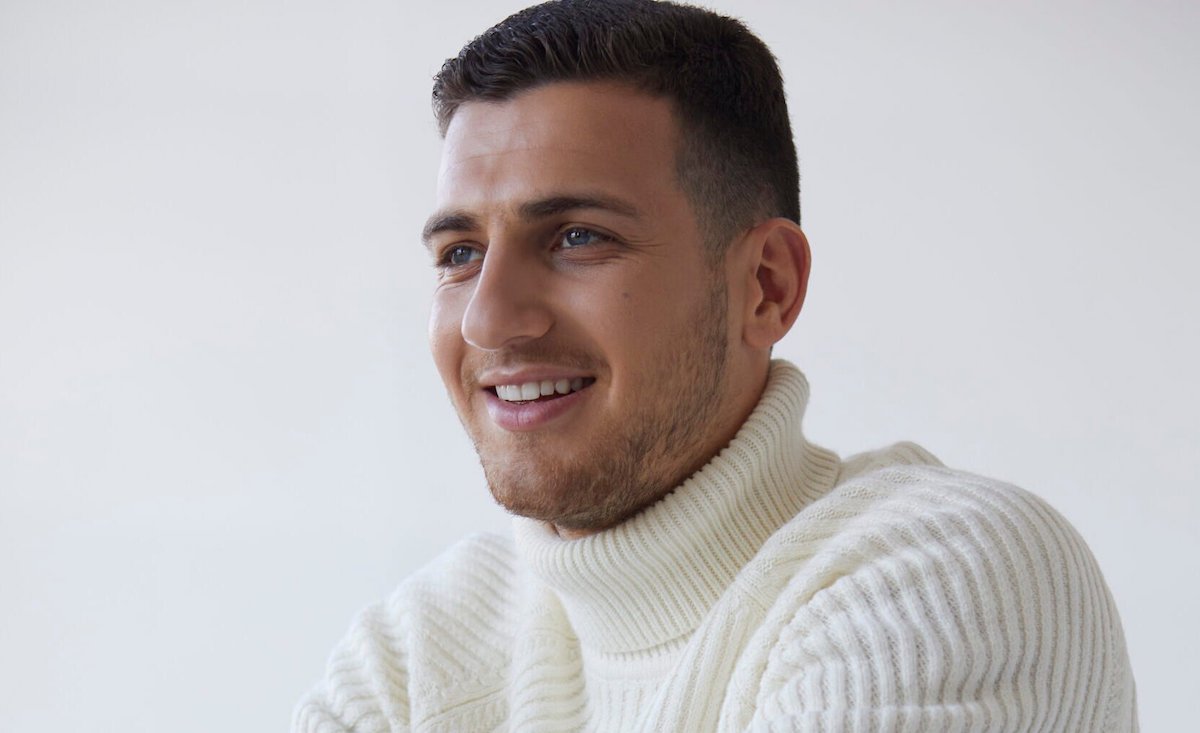 Diogo Dalot has heaped praise on Zlatan Ibrahimovic and some of his other Milan team-mates as he reflects on the learning experience he has had so far.

Dalot caught up with The Athletic and discussed his time with Milan so far, including those he takes inspiration from and the ‘strange’ occurrence of facing his parent club.

“The stadium has a smell. The grass has a smell,” Dalot said about last week’s return to Old Trafford.

“I was used to going to the other half of the pitch before the game. It was strange just to see the stadium from that perspective because I always looked from the Stretford End to the top. But I have to say it was a very good feeling.”

Dalot stole the headlines earlier in the month for an excellent goal against Hellas Verona in which he showed the composure of a centre-forward to drop his should and thump a first-time effort into the top corner.

“I’d say it was the best of my career so far. I’m not going to be happy if I finish a season without goals. I’m a defender and I need to defend well but a big part of my game is to be in the final third helping the team with goals and assists. It’s a characteristic of mine since I was young and I got a taste for it especially at the Under-17 Euros.”

Dalot was part of the Portugal side that won the U17 Euros in Azerbaijan in 2016, and he scored in the semi-final against the Netherlands and in the final against Spain, where he prevailed over his new Milan team-mate Brahim Diaz.

“I remember us watching videos of Brahim when he was at City. Unbelievable. He was the superstar. Left foot, right foot, we didn’t know which foot he was going to use,” he said.

“We had some difficult times during the game because he can cause you problems at any minute and this little guy, 1.68m, scores a header. I mean, I almost cleared it off the line but it was already in.”

Dalot also spoke about Zlatan Ibrahimovic, who should be back for the game tonight and continues to show what he can do at the age of almost 40.

“There are times at Milan when I see Zlatan and I ask myself, how is it possible that a 39-year-old guy has the same hunger as someone who’s 20 or 21? He’s won everything. He’s done everything. It amazes me. If a guy is 39 and he’s doing this every single day, why can’t I?”

On Bennacer, he added: “I didn’t know he was so good. I knew there was a good player but for a small guy to have that quality on the ball and the aggression and intensity that he has, that came as the biggest surprise.”

Dalot has played left and right-back for Milan this season, but this is something that he is very much used to and if anything he is proud of his versatility.

“Especially in my last year at Porto, I began playing on the left because we had a couple of right-backs and no fit left-backs. I felt comfortable. I won’t say I’m amazing with my left foot but I’m OK because my dad always told me to play with my left foot.

“Tactically it’s different, the perception you have of the pitch is completely different. To give you an example, if the ball is on the other side, you have to come into the middle and your body shape needs to be one way but on the other side you need to be the other way. I absolutely love to do it because I want to be on the pitch playing.”

Not only is there a different between the left and the right flank to adapt to, but the defender – who turns 22 today – has also revealed that he has had to adapt to a different league too.

“In the Premier League, we need to have pace and intensity and you have a little more space and freedom tactically. In Italy, we have to think a little bit more, it’s more man-to-man, so the challenges will always be against one opponent. It’s the smell you get for a game, the tactical part of the game. It’s more like a chess match and that’s been amazing to be a part of and understand as well.”

When asked about his future, it seems that Dalot’s mind is not far from a potential return to Old Trafford.

“I left something good there. I’m talking about the relationships I have with people. The proof is after seven or eight months we still have the connection and that’s a very good feeling for me.”