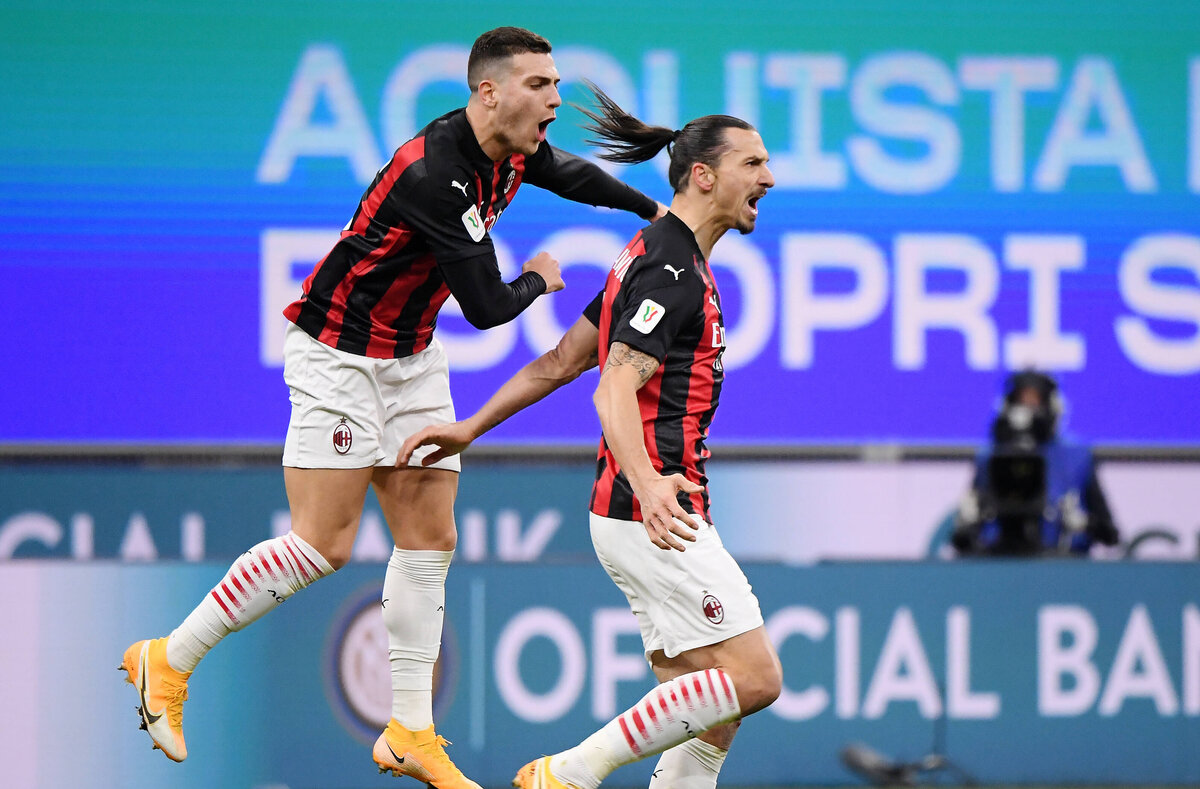 With more than half of the season played, Milan are in first place in the Serie A standings with an impressive 49 points. Inter are just two points behind, but the Rossoneri have no intention of giving up now.

Ahead of the season, Paolo Maldini and Ricky Massara to boost a squad that had done so well during the summer, just lacking a little bit of depth. Among the players brought in was Diogo Dalot, signed on loan from Man Utd.

The Portuguese full-back has mostly played on the left-hand side to fill in for Theo Hernandez, but his main position is on the right. This evening, as Milan will take on Spezia, he will play in his natural position as Davide Calabria is suspended.

Dalot was interviewed by SportWeek (via MilanNews), the weekly edition of Gazzetta Dello Sport, and he spoke about the Rossoneri’s chances of winning the Scudetto this season. He highlighted three men that are important for their hopes.

“Are we starting to believe it? It’s normal when you get a lot of points and in the locker room, there are players, even ex ones, winners like Zlatan, Bonera and Dida. The important thing is to keep the balance. If we can, I’m convinced that we will fight all the way to the title.”

READ MORE: The latest on renewals of key duo as time is running out for Milan