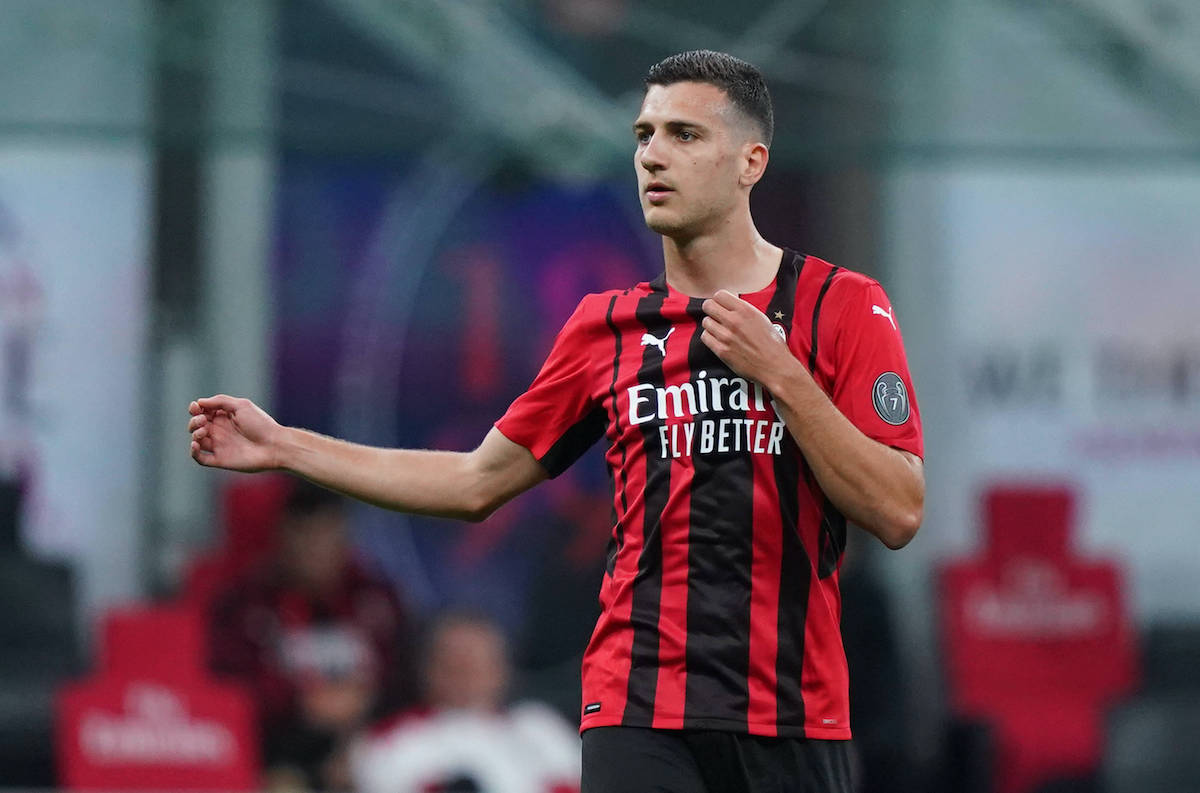 Dalot insists Milan are ‘not happy’ after Cagliari draw and pledges response: “We played badly”

Diogo Dalot has admitted he and his AC Milan team-mates are disappointed with their performance against Cagliari but pledged to come out fighting next Sunday against Atalanta.

Milan missed out on the chance to secure a return to the Champions League after seven long years as they were held to a 0-0 draw at home to Cagliari. A simple victory over the 16th-placed team would have assured Milan of a top four finish, but they could not find the imagination needed to break down the away side.

The result means Milan are left in third on 76 points going into the final game of the season, level with Napoli in fourth but above them on head-to-head, and one point ahead of fifth-placed Juventus.

Dalot spoke to Milan TV after the game and analysed a result that makes things very difficult, with his comments transcribed by MilanNews and translated below.

“We played badly, we are not happy with what we did. Now head down and pedal towards a true Champions League match. We have a week to go and show what was missing today: we needed calm, maturity. Now we can only work towards Sunday to win the final on Sunday,” he said.

On the match against Atalanta: “You need an almost perfect match, it’s impossible to play a perfect one. It’s a match for the Champions League, what we have to do is work with our heads down.”