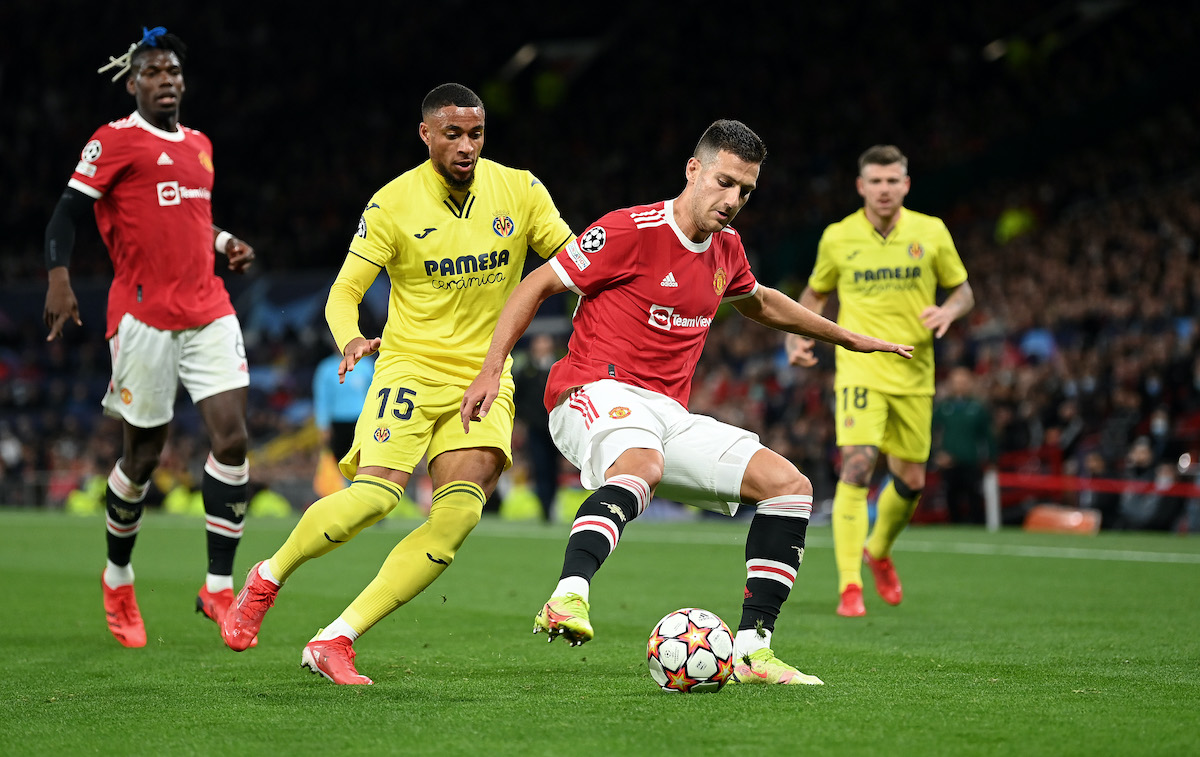 Manchester United defender Diogo Dalot has reflected on his experience on loan at AC Milan last season and revealed why he decided to stay at Old Trafford.

Milan were linked with re-signing Dalot for virtually the entire summer transfer window until Alessandro Florenzi arrived on a loan with option to buy deal, thus fixing the gap of back-up right-back.

In the end the Portuguese full-back remained with United and has made four appearances so far this season across all competitions, while the Manchester Evening News (via MilanNews) reported that Borussia Dortmund made an offer in the summer mercato but the player himself decided to refuse the advance, but he would have come back to Milan.

Dalot spoke at a press conference during Portugal’s training camp ahead of their upcoming international games, and was asked about his time on loan with the Rossoneri and what it taught him, with his comments relayed by MilanNews.

“The goal of my experience in Italy last year was to be more mature and to play as many games as possible,” he said.

“That was what I was looking for, knowing that it is never easy to play for a team like United, now I am trying to gain space little by little, always giving my best. Always fighting, every day. I know I have qualities and that’s why I decided to stay in Manchester and accept the challenge.”