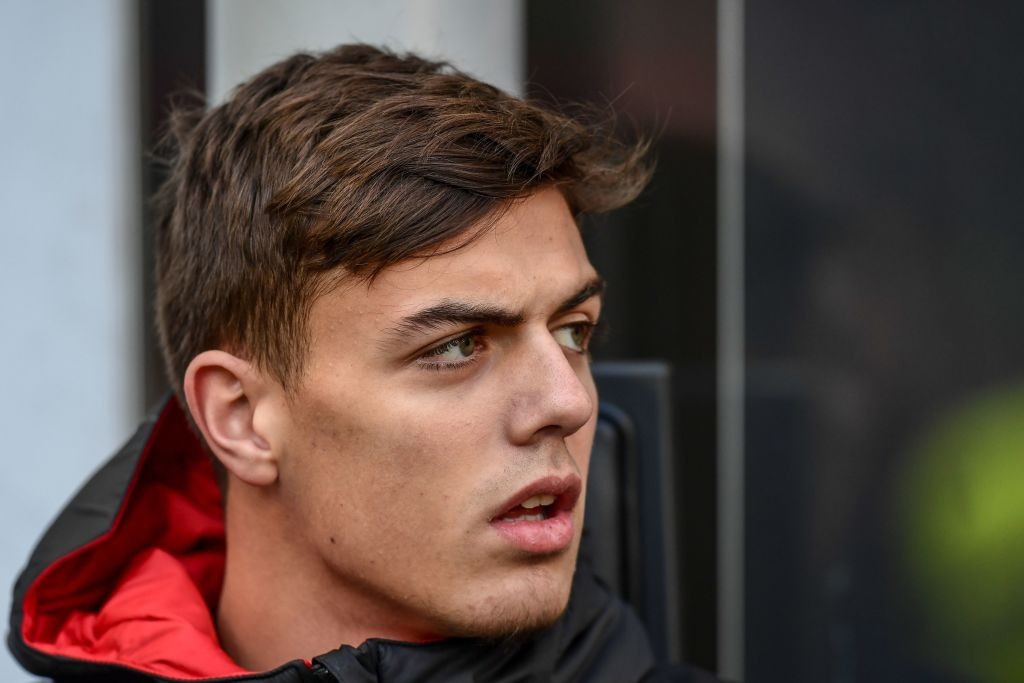 AC Milan starlet Daniel Maldini has revealed that Ronaldinho is his childhood idol, and reflected once again upon his debut for the club.

Daniel Maldini became the third generation of his family to play for the Rossoneri during the 1-1 draw against Hellas Verona at the start of February, of course succeeding his father Paolo and grandfather Cesare.

The teenager has nine goals and five assists in 15 games for Milan Primavera this season, helping Giunti’s side win promotion back to the top flight of U19 football at the first attempt.

In a situation of great uncertainty for Milan at management level, patience is necessary in allowing Daniel Maldini to grow and develop, and his first team future will have to be built step by step.

On his idol: “One of my idols and my models has always been Ronaldinho.”

On the legacy of his grandfather Cesare and his father Paolo: “It is an important responsibility, but I am used to this pressure from an early age.”

On his debut in Serie A: “In my head I was quite calm and very focused on the game.”

On the Maldini dynasty: “Representing the dynasty is a pride and an honour.”

On what Giunti told him after his debut in Serie A: “He was very happy, he complimented me and asked me for my emotions.”

On the game he likes to rewatch the most: “The game I like most to rewatch is Italy-Spain in the 2016 European Championships,”

On his state of health: “I’m fine, I no longer have symptoms of the virus and I continue with my workouts.”

On his debut at San Siro: “Debuting at San Siro was a unique emotion, perhaps the greatest emotion I have ever experienced in football.”

Who he admires now: “A current player that I really like is Joao Felix.”

On the Rossoneri colours: “These colours are a symbol of family for me.”

On Ibrahimovic: “I have a good relationship with him, he gives me many tips on and off the pitch.”

On his role on the field: “I am more comfortable as a second striker behind another striker.”

On his team-mates: “I have a good relationship with everyone, but I feel closer to Leao, Castillejo and Calhanoglu.”