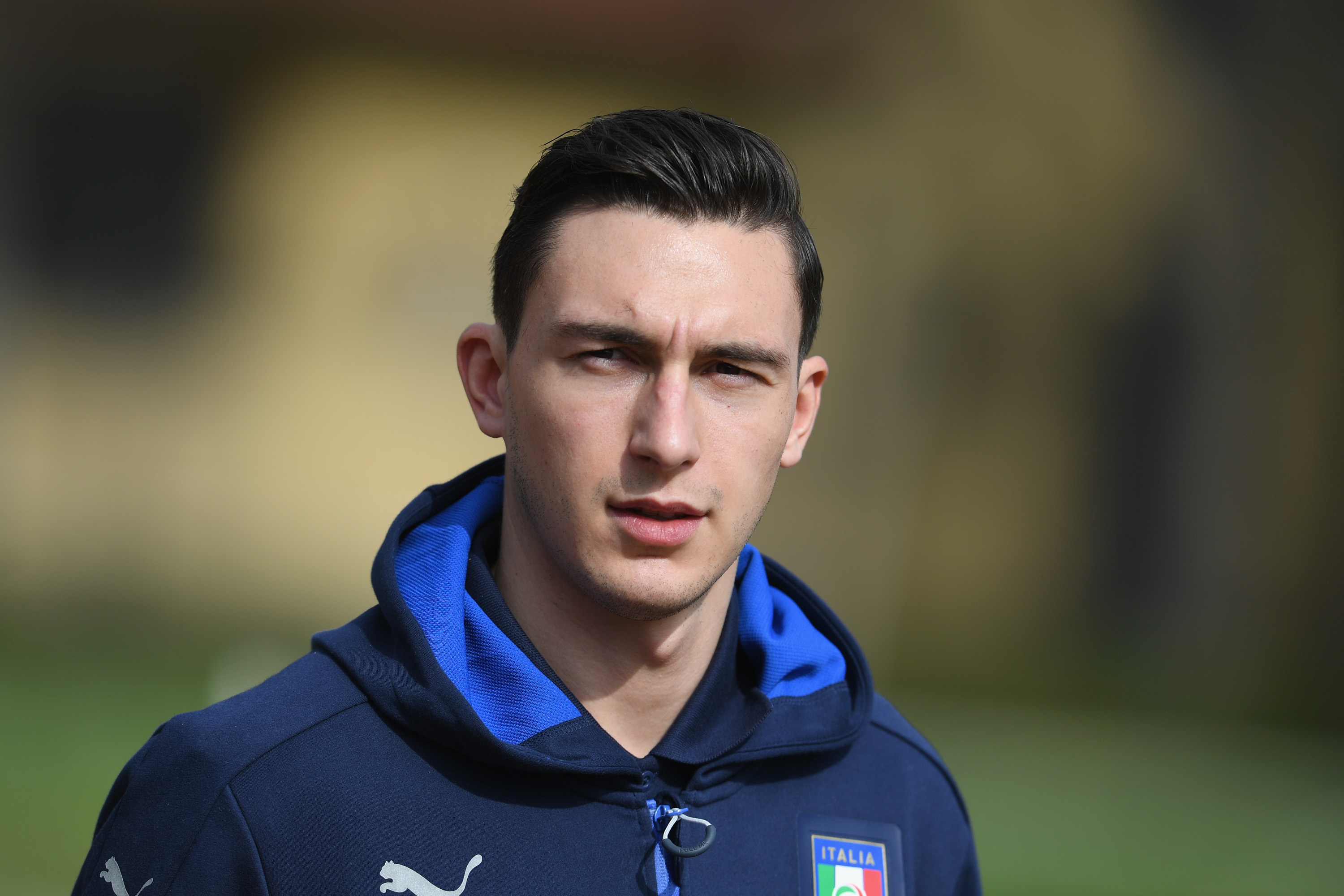 Darmian ahead of ICC clash: “I’m proud of my years at AC Milan”

Ahead of the clash between AC Milan and Man Utd, Matteo Darmian was interviewed by the Red Devils’ official website, looking back at his years in the academy of the Rossoneri.

“I grew up at Milan, I was part of the academy for almost ten years, I grew up both as a footballer and as a man. I’m proud of this.

“When I was there, Milan were one of the strongest teams in the world, there were a lot of great players and above all great defenders, my idol was always Maldini,” he stated.

The full-back left Milan back in 2010 for Palermo, after only making four official appearances for the team. And so, just like during last year’s ICC, he will face his former side.

The Rossoneri will be hoping to get their goalscoring going, as they have failed to get on target in their first two games of the pre-season, losing both by the odd goal. 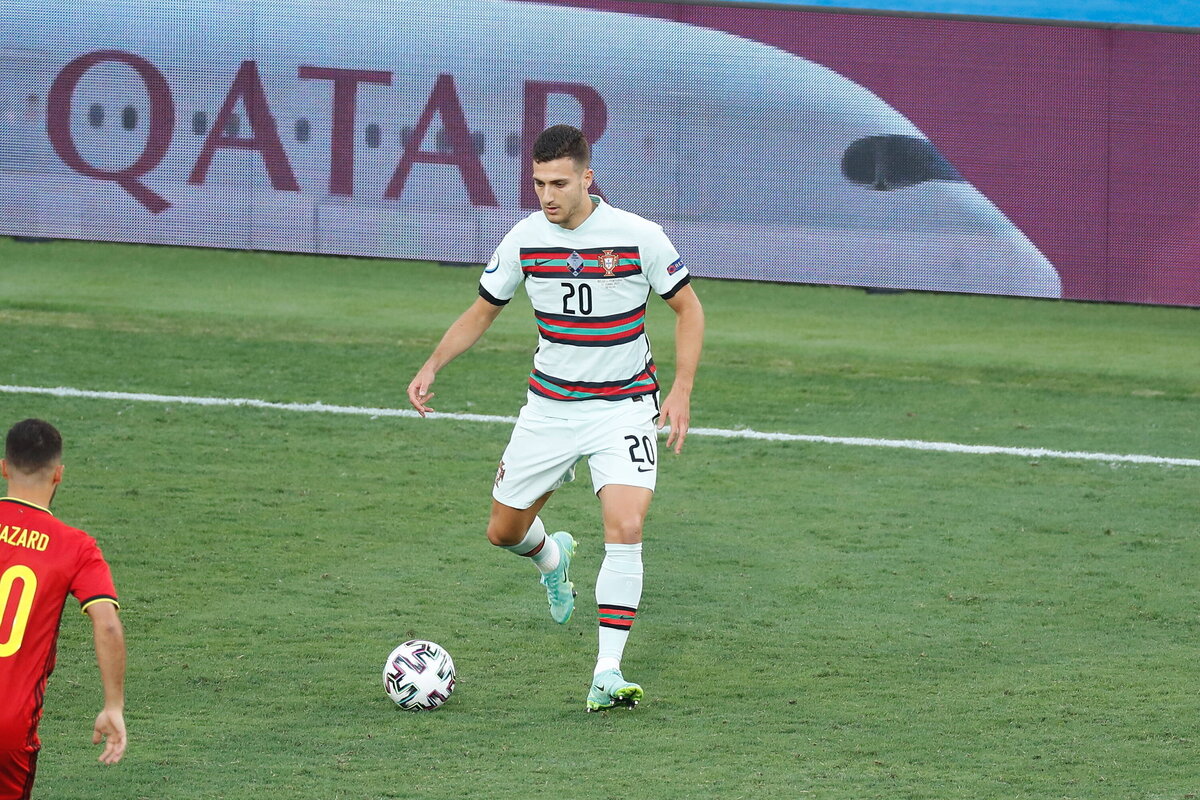