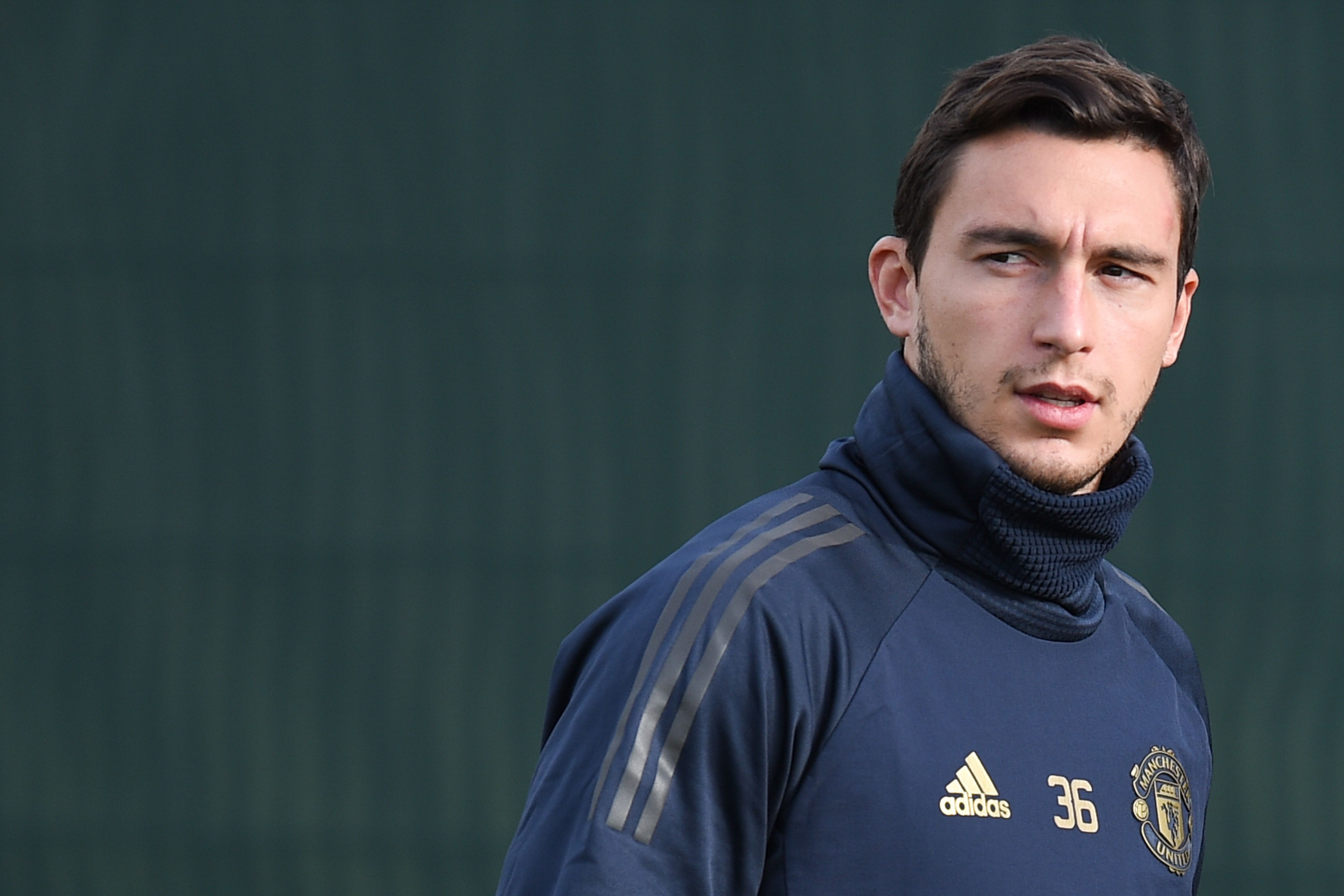 Former Milan man Matteo Darmian spoke to La Gazzetta Dello Sport ahead of the Rossoneri’s clash with Torino tonight, having played for both sides before moving to Man Utd.

“AC Milan was my school of life, the club taught me everything. Grudge? No, I will always thank the club, there are no regrets. I was very young, I wanted to play, I made my choices and the club made its choices,” he began.

The defender also praised Gennaro Gattuso, while adding that new owners Elliott are doing all the right things thus far for the club.

“Gattuso? He is proving to have good ideas, Elliott is doing good things, they are rebuilding in the right way, they want to bring Milan back where it belongs,” he concluded.

READ MORE: Preview: Serie A Round 15 – AC Milan vs. Torino