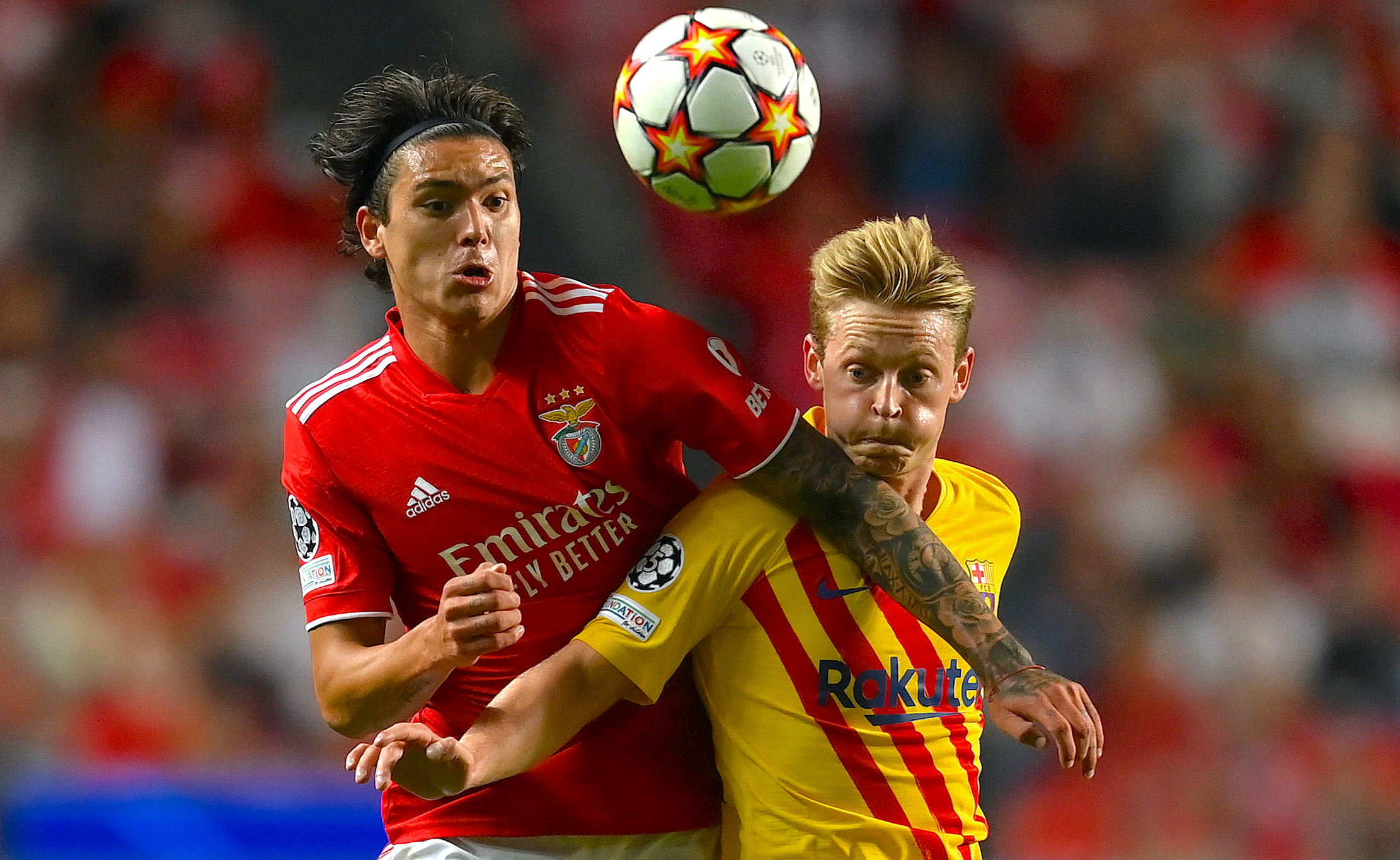 AC Milan are interested in signing striker Darwin Nunez from Benfica and are among the favourites to land him, a report claims.

According to the latest from PianetaMilan, Milan have a concrete interest in landing Nunez as a potential centre-forward option given that Zlatan Ibrahimovic and Olivier Giroud are 40 and 35 respectively.

There is a problem in the pursuit of Nunez: namely the €150m release clause that was put into the contract he signed when he joined from Spanish side UD Almeria in 2019. He has scored 20 goals in 52 games for the Lisbon club since, which has attracted big-name suitors, but he should be allowed to leave for much less than his release clause.

The Rossoneri have even sent scouts to watch the 22-year-old in person, and anyone watching him net a brace against Barcelona in the Champions League last week will have been impressed.