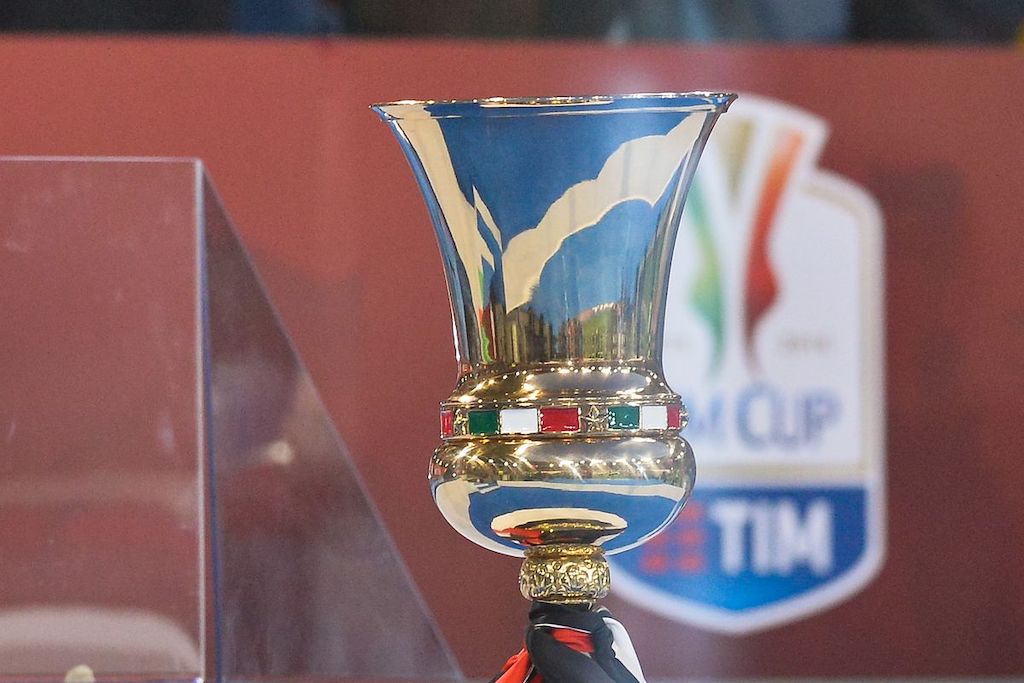 Just like last season, Milan will take on Torino in the Coppa Italia knockout phase, this time in the round of 32 rather than the quarters. The goal, of course, is to make it through to the semi-finals at least.

As was announced by Lega Serie A this evening, via MilanNews, the Rossoneri will take on Marco Giampaolo’s side on January 12, at 8.45 pm. On paper, it’s a game that they should will, although it’s hard to tell now.

Last season, when these sides faced each other in the quarter-finals, extra-time was needed to settle the encounter. Hakan Calhanoglu was the hero with a brace, take a look at the highlights below.