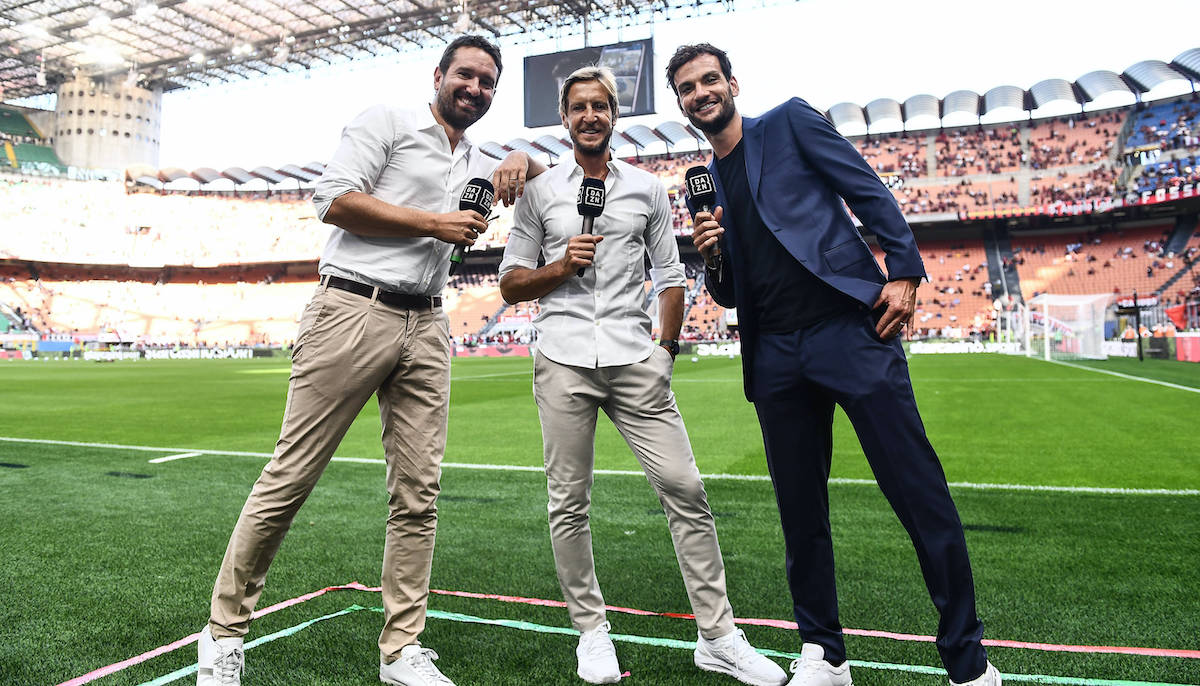 Stefano Pioli deserves all the credit that comes his way for helping to turn AC Milan around, according to one journalist.

The Rossoneri comfortably beat Lazio 2-0 at San Siro last night and commenting on the game from the sidelines was Marco Cattaneo, a journalist and anchorman of DAZN. It is the perfect start to what was a daunting trio of games which will be followed by trips to Liverpool in the Champions League and Juventus in Serie A, and you can check out the latest Football Betting Odds if you fancy a flutter.

Cattaneo spoke to MilanNews to reflect on the game, and was full of praise for the Diavolo.

A deserved and convincing victory for Milan over Lazio. What does this success say for Pioli’s team and its ambitions?

“He says they are a strong team and Pioli was right when he said they were even stronger than in previous years. It looks like a grown team and the thing that impressed me the most is the quality of the game shown,” he said.

“Milan have been there for a year and a half and play very well but it has been a long period without an audience: now with 40,000 people in the stands it was incredible. This ungenerous narrative has often been told about the fact that the absence of an audience had helped Milan but, watching yesterday’s game, I realised that the absence of the fans was a limitation and not an advantage for Pioli’s team. The grown players, after abandoning their fears, showed an incredible quality of play that made them an even stronger team . Pioli’s work made some players rise ”

In what aspects was the work of the Rossoneri coach fundamental for the growth of this AC Milan?

“He has ideas that are often underestimated with modern game principles. He is a very well prepared coach as well as an extraordinary manager of the group as all the players trained by him tell me. He protected players who were going through difficult times and were criticised and increased the performance of many members of the team.

“Rebic has grown a lot as have Leao and Tonali who has proven to be a monstrous player. There was a moment last season when Milan danced between second and fifth place and I began to hear ungenerous considerations towards his work such as those relating to the missing step or the second season on the bench.

“Let the judgment on a coach who has done an extraordinary job, beyond the final placement was conditioned by a match that could have been won 1-0 or lost 1-0. The judgment on Pioli had to disregard the final position and considering the results he is achieving, he deserves great credit in the growth of this Milan.”