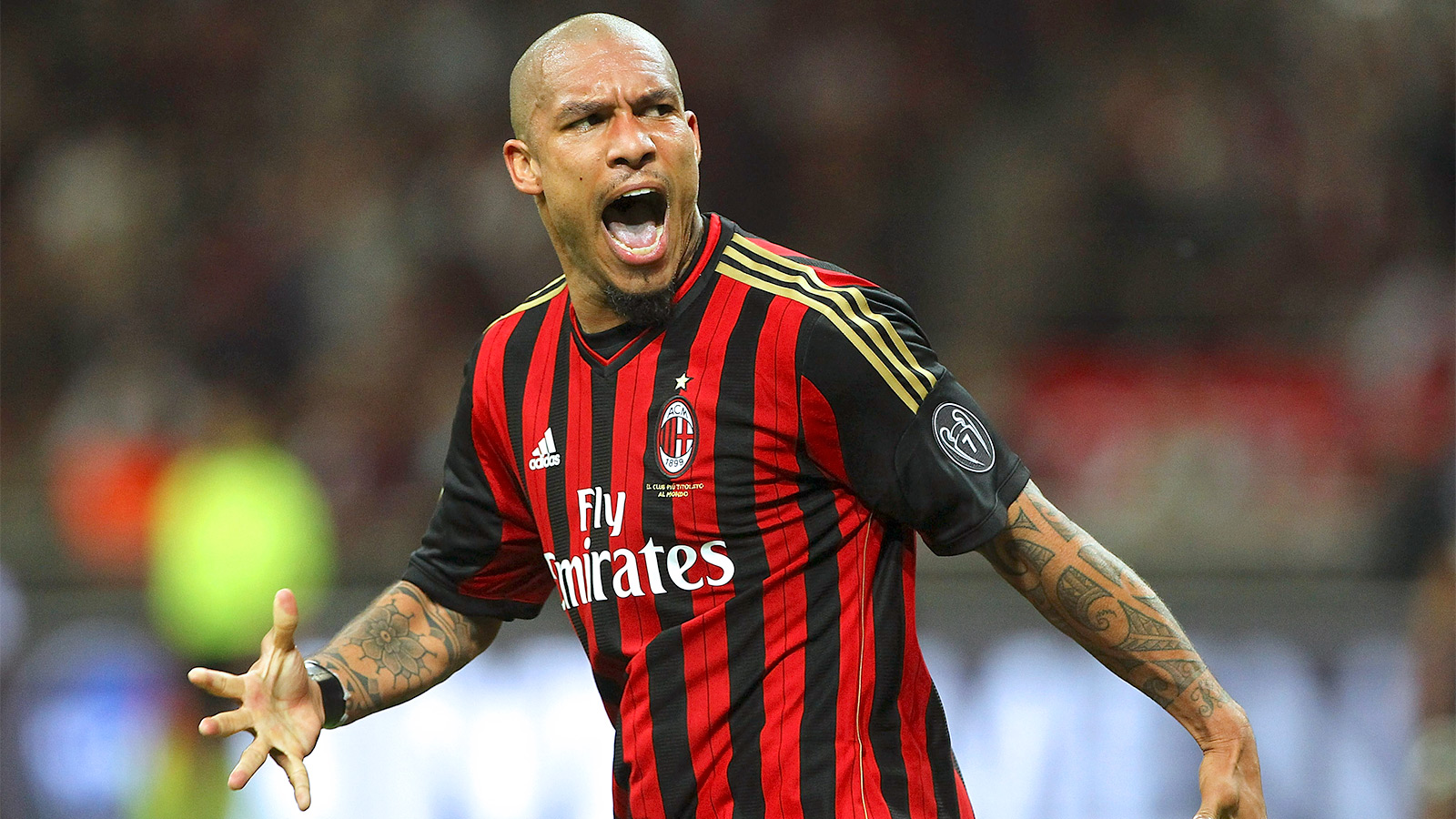 De Jong: “Milan have made good signings; I’m glad Maldini is back”

Former AC Milan midfielder Nigel de Jong has revealed his thoughts on the current squad and the club’s leadership.

The former Netherlands international spent four years with the Rossoneri from 2012 until 2016, making 96 appearances for the club, scoring seven times.

His most memorable moment was the winner in the Derby della Madonnina back in the 2013-14 season as he rose highest to score a bullet header which proved to be the decisive goal.

De Jong, 34, is now playing for Qatari side Al-Shahania where he has been since the start of last month.

He offered his thoughts on the current state of Milan on the sidelines ahead of Vincent Kompany’s testimonial match in Manchester on Wednesday night.

“Milan have made some good signings,” he is quoted as saying by SpazioMilan.

“I’m glad Maldini is back, he is a man of great experience and the right mentality.”

On former team-mate Mario Balotelli, he added: “Balotelli has returned home to his family.

“We often criticise, but he is happy. For him it is important to be in an environment where he is content.

“He needs another two weeks to be fit, but Mario is Mario and the quality is not debatable. Italy is his country, Brescia his city. He’s happy.”

In other Qatar-based news, Calciomercato.it reported on Wednesday evening that there is interest from the Middle Eastern country in Milan duo Lucas Biglia and Fabio Borini. You can read more about that here.