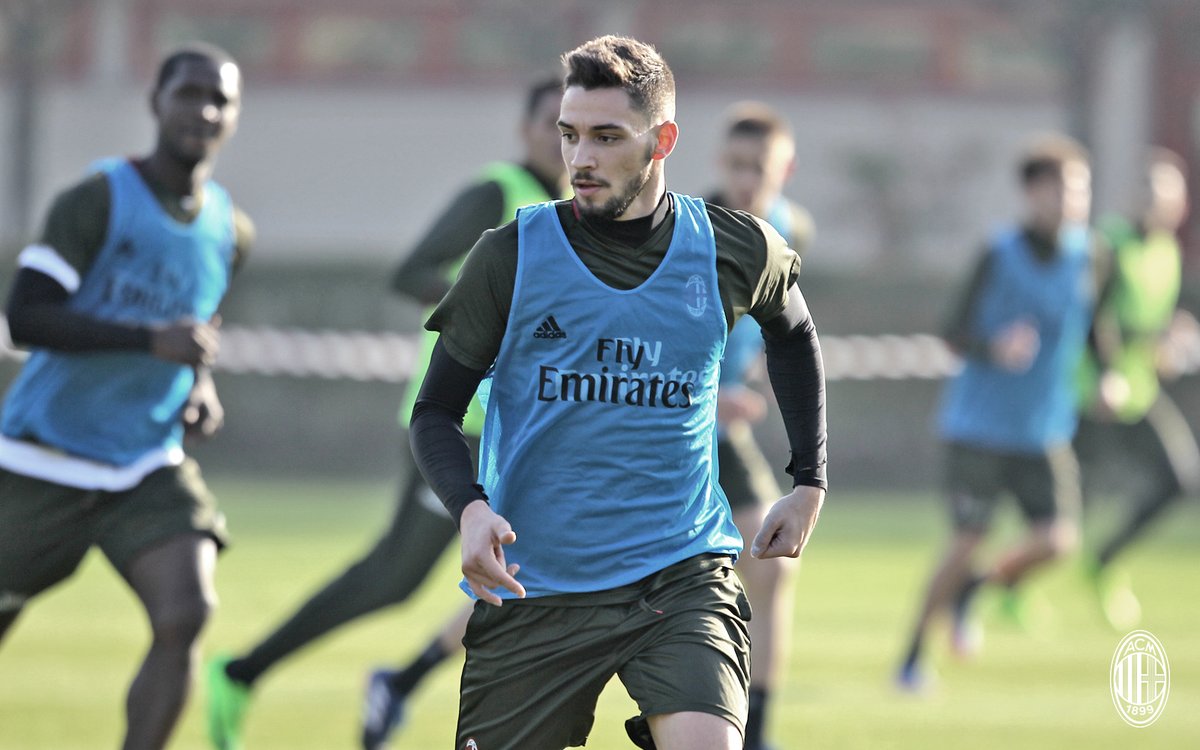 De Sciglio back in training; Montolivo starts light training on the pitch

After being given two days off, the AC Milan squad returned to Milanello today, which was divided into two parts (morning and afternoon).

Mattia De Sciglio resumed training alongside his teammates, while Montolivo underwent a specific light training on the pitch. Therapies and personalised training for Romagnoli and Antonelli, while Locatelli and Lapadula were at Coverciano for the stage with the national team.

In other words, it’s now clear that De Sciglio will recover for the game against Sassuolo, but it’s still uncertain whether he’ll start or not.