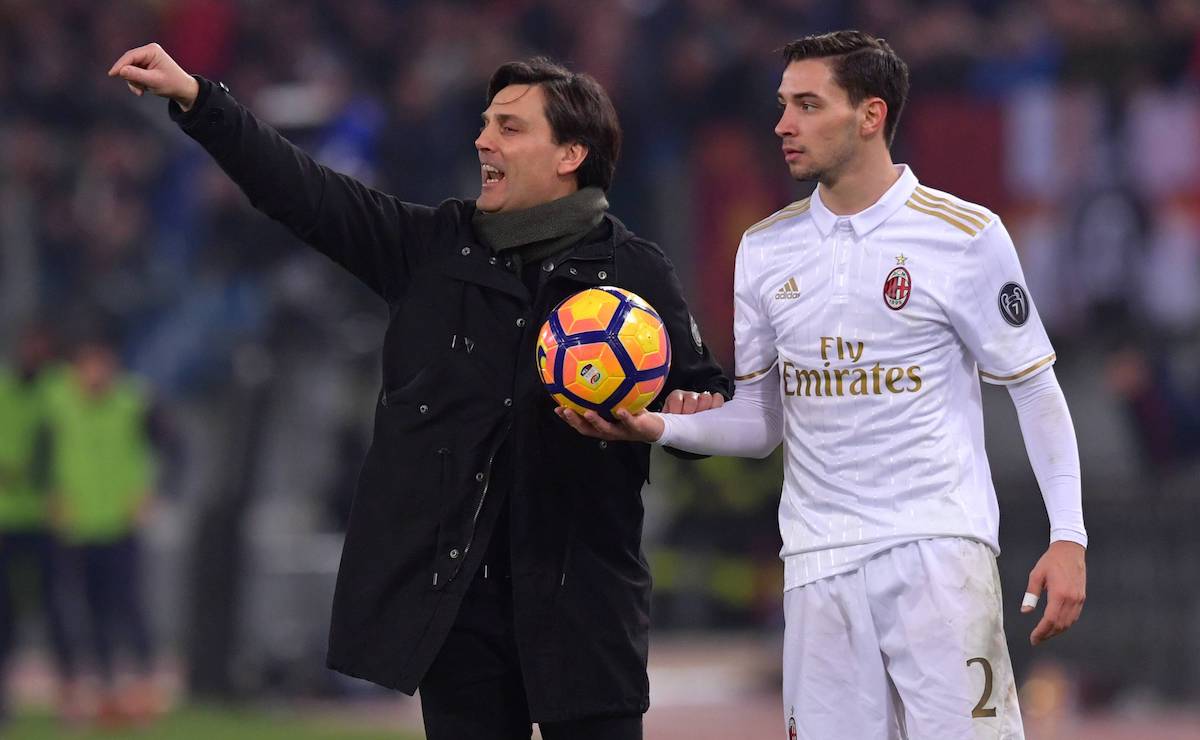 Former AC Milan defender Mattia De Sciglio has lifted the lid on why the club struggled towards the end of his time there.

De Sciglio made his professional debut for Milan in 2011 after having spent nine years in the club’s academy, which he joined back in 2002 when he was just 10 years old. He subsequently became a regular in the line-up and had the ability to play either full-back position.

He won two Supercoppa Italiana titles but ultimately joined rivals Juventus in 2017 after having fallen out of favour at Milan, winning a domestic double in his first season with the club, followed by two more Serie A titles. He also made his senior debut in March 2013 and is currently at Lyon on loan from the Bianconeri.

De Sciglio spoke to Di Marzio about how his former club are getting on now and why he thinks things went sour towards the end of his time there.

“I’m not surprised by Milan. Everything has changed with the arrival of Maldini and the new management,” he said (via MilanNews).

“In the years that I had with the Rossoneri, the fact that every year was getting worse was also caused by the lack of clarity on the club situation. We players are always focused on the pitch, but it is inevitable that certain situations affect the team’s performance. This year they are doing a beautiful journey.”