AC Milan and Real Madrid are among the sides interested in Feyenoord defender Marcos Senesi, but a big asking price has been set.

Back in September 2019, Senesi signed a four-year contract with Feyenoord and made 16 appearances in the league during his first season before it was cut short due to COVID-19.

He has made 22 appearances for them in all competitions so far this season becoming the bedrock of their defence, and it was reported two weeks ago by TMW that Feyenoord are considering offering him a deal until 2025 with a €50m release clause inserted.

According to reports from De Telegraaf in Holland (via MilanNews), a number of Italian and Spanish clubs – including Milan and Real Madrid – have targeted Marcos Senesi.

The 23-year-old plays as a central defender and has become a key member of the Rotterdam side, who value the Argentine at a hefty €35m as per the report. 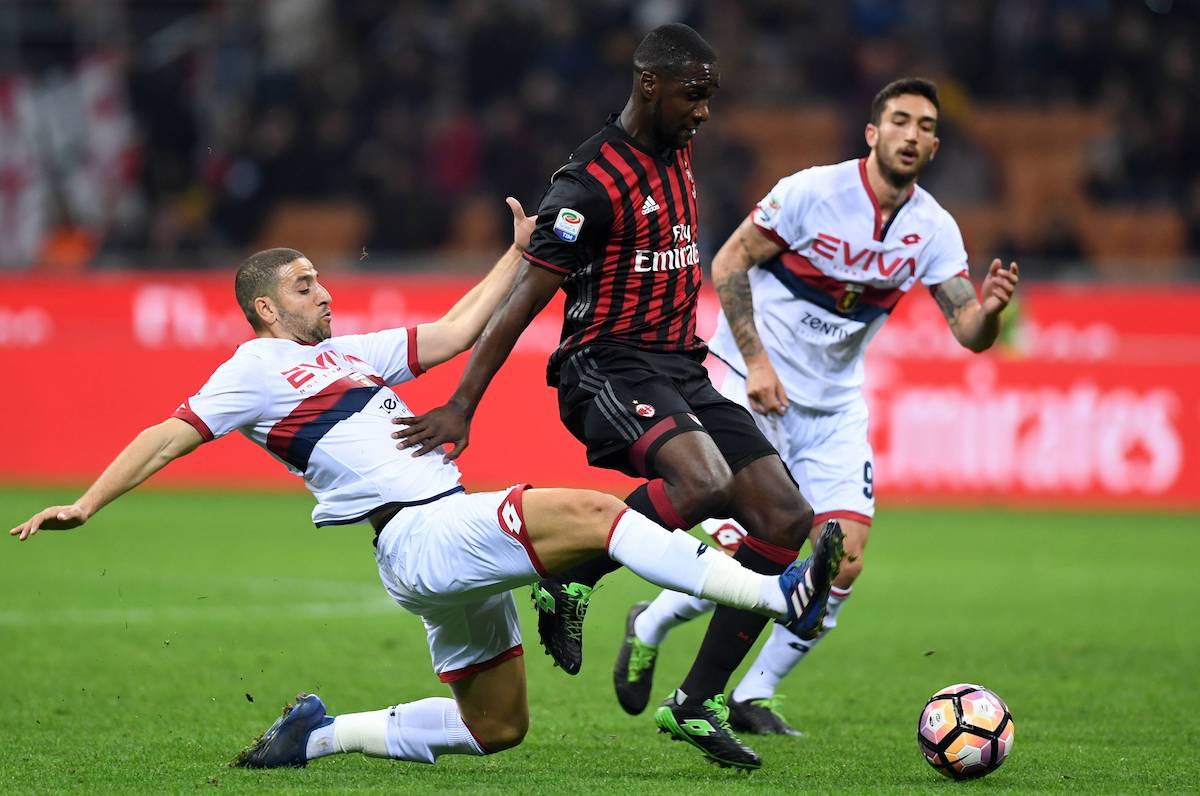 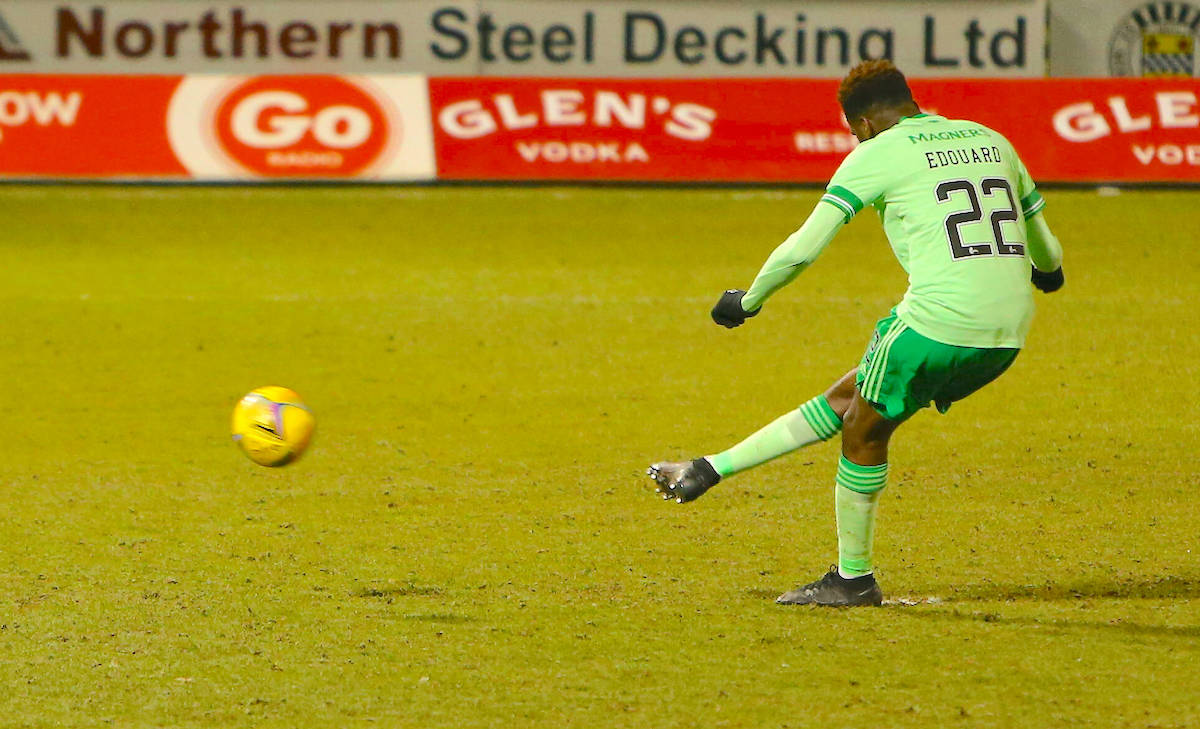