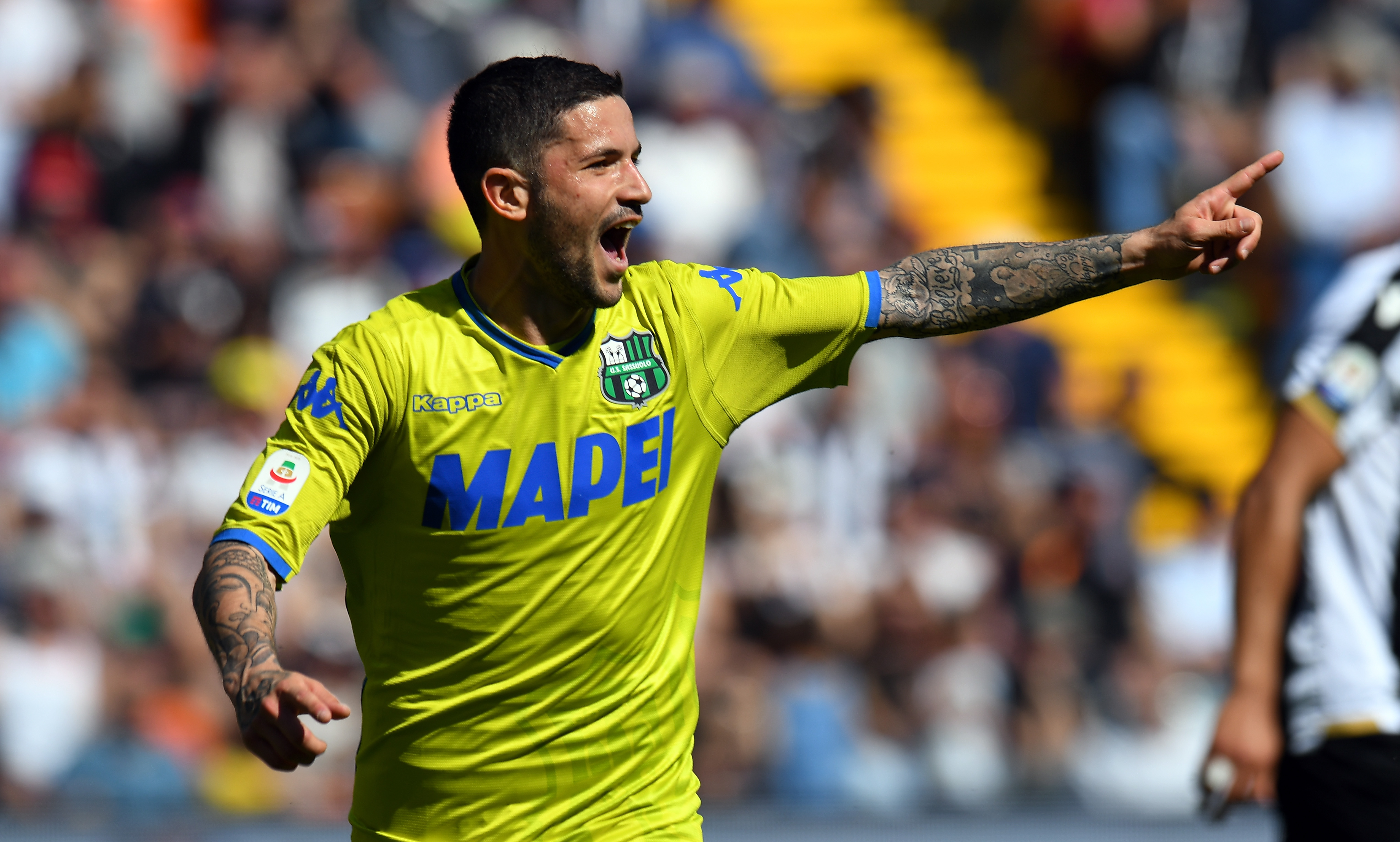 Sassuolo boss Roberto De Zerbi has dropped a hint that Stefano Sensi could leave the club this summer amid linked with AC Milan.

Sensi’s agent Giuseppe Riso met with Paolo Maldini at Casa Milan on Tuesday afternoon amid rumours that the Rossoneri are interested in the Italy international.

We recently learned that Sensi is the midfielder for whom Milan most seriously intends to start negotiations, and that Sassuolo president Squinzi values ​​him at around €20million.

Now, De Zerbi has spoken about his prized midfielder, he hinted that he could be on his way.

“If he didn’t want to stay because someone is looking for him, we would still be happy, because one of our players he is going to improve.

“We would be happy with his journey, trying to accompany some other player to do the same.”