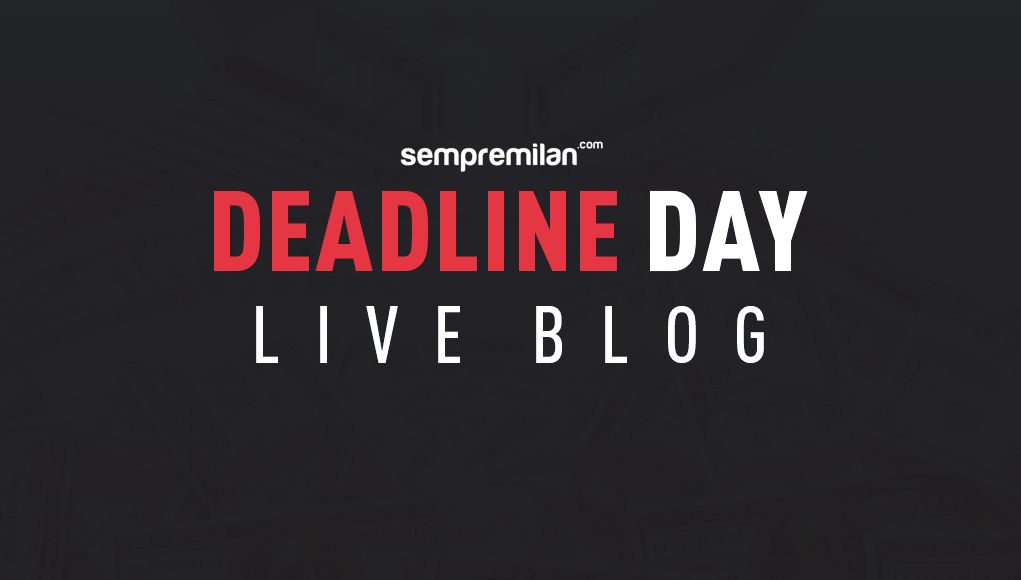 Deadline Day LIVE: All the deals as they happened on a busy day for Milan

Follow all the updates on AC Milan’s mercato ahead of Friday’s 8pm deadline, with the Rossoneri set to get two signings across the line…

And after a long day of signings falling through and sales being blocked, we end with a transaction that went exactly to plan.

Thank you for joining us, and we will see you again for another deadline day blog in August! 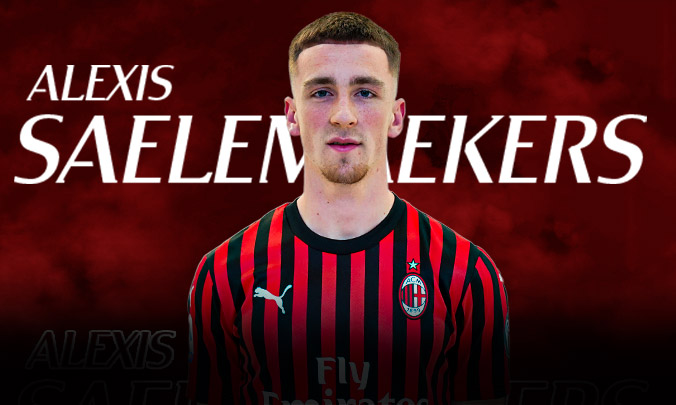 The club have officially confirmed that Diego Laxalt has returned early from his loan spell at Torino. 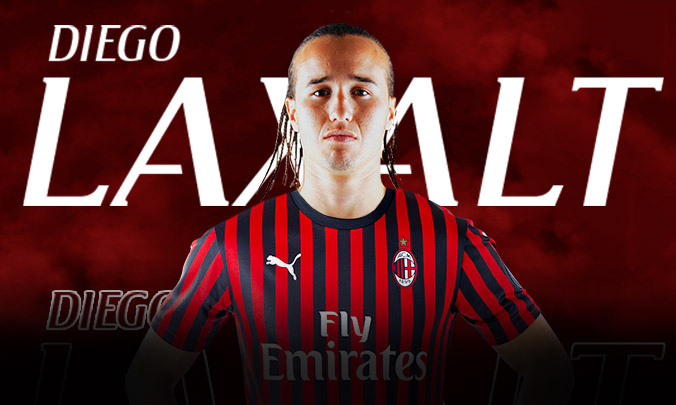 Wigan Athletic have now confirmed Antonee Robinson will not be joining Milan this month.

Alexis Saelemaekers’ contract with Milan has been deposited! Announcement imminent…

We’re struggling to keep up with this entire soap opera, to be honest. But with 40 minutes until the window shuts, the clubs will have to get a move on.

There are positive signs regarding the Antonee Robinson deal, according to Di Marzio

Antonee Robinson was in Milano today, he had medicals with AC Milan but… problems for his contract and the deal is now OFF. He’s coming back to Wigan. 🔴 #Wigan #ACMilan #transfers

As Antonee Robinson’s move to the Rossoneri has collapsed, Diego Laxalt will arrive in Milan tomorrow to complete his return to the club after a six-month loan spell at Torino (Di Marzio via MilanNews.it).

That might just be that. It is claimed Antonee Robinson will now fly back to England after the deal collapsed…

MilanNews.it are now reporting that there is in fact no total agreement between Milan and Wigan over Robinson. The report states that there are problems regarding the payment method, and it remains to be seen if it will be resolved by 20:00.

Just as it seemed as though everything was set for Milan to sign Antonee Robinson, Gianluca Di Marzio is not reporting that the deal has hit complications.

Not only that, but the Rossoneri are set to recall Diego Laxalt from Torino so they are not caught without a back-up left-back! Unbelievable. All the info here.

And it gets even more serious. Robinson is seemingly aware of the situation…

According to MilanNews.it, Alexis Saelemaekers has just finished his physical checks at the Ambrosiano Institute. Now the Belgian will head to Casa Milan where he will sign his contract.

We’re getting close to a double announcement…

Rende Calcio have announced that that they have completed the signing of defender Alessandro Negri from Milan Primavera. Not a blockbuster, but a deadline day deal nonetheless.

Despite reports earlier in the week suggesting Cagliari are interested in 19-year-old centre-back Gabriele Bellodi, Daniele Longo has confirmed he will stay at Crotone.

According to MilanNews.it, Antonee Robinson is at Casa Milan to sign his contract. Expect some photos soon, and an official announcement of course.

As confirmed by MilanNews.it just a few minutes ago, Antonee Robinson has successfully completed his medical. He will now head to Casa Milan, where he will sign his contract.

Alexis Saelemaekers, meanwhile, has passed the medical at La Madonnina clinic and will now undergo the fitness tests at Ambrosiano.

Contrary to what Di Marzio is reporting, Calciomercato.com’s Daniele Longo is now saying that Laxalt has rejected Fiorentina. Your guess is as good as ours…

Krzysztof Piatek’s replacement may not be arriving this month, but work is already underway to sign a striker in June as contacts have apparently been held with the entourage of a Sassuolo forward. Full info here.

As expected, Antonee Robinson has arrived at the Centro Ambrosiano to undergo sports fitness tests. Then the contract signing.

We have a striker update coming soon…

The latest update from our mercato correspondent Vito Angele…

“With the arrivals of Robinson and Saelemaekers the Milan market is closed: the offer of a loan from Fiorentina for Paquetà has been rejected.”

There’s always a twist, isn’t there?

Di Marzio is reporting that Diego Laxalt will cut short his loan at Torino and join Fiorentina today. You can read all the info here.

Antonee Robinson has completed his medical at La Madonnina clinic. If the procedure is as normal, he will undergo some more physical checks before heading to Casa Milan to sign his contract.

After his flight was delayed twice, Alexis Saelemaekers has arrived at Linate Airport! His medicals will take place this afternoon.

🛬 His flight was delayed twice, but Alexis Saelemaekers has finally touched down in Milano!

This is another strange one. Having been linked with a move for Lokomotiv Moscow’s Aleksey Miranchuk throughout November, reports in Russia are claiming that Milan made a last minute attempt to sign him. You can read the full details here.

Here’s one that has come out of nowhere…

This is a strange one. A report from The Times is claiming that Milan and rivals Inter are both prepared to offer Newcastle midfielder Matty Longstaff a five-year deal. He is out of contract at the end of the season. Full info here.

This is an interesting one…

Barcelona have confirmed that they have reached an agreement with SC Braga for forward Trincao.

Why does this matter to Milan? Well, it’s claimed that the Catalan giants beat competition from the Rossoneri to land him in a €30m deal. All the info can be found here.

There has been a further delay to Alexis Saelemaekers’ flight, which should now land at Milan Linate airport around 13:50, as per MilanNews.it.

The first of today’s two planned medicals is underway at La Madonnina clinic: Antonee Robinson is undergoing his checks. More info as it arrives.

Despite the strange situation surrounding Lucas Paqueta at present, it seems as though he will be remaining with Milan beyond January. A Serie A side have made an attempt to sign him though, click here for full info.

Due in around lunchtime is the second player Milan are hoping to sign on deadline day in Alexis Saelemaekers.

Beglian outlet sudinfo.be claim that the Rossoneri will sign the winger from Anderlecht on loan for €3.5m with obligation to buy for another €3.5m, and he will replace Suso. He is due in Milano around lunchtime.

It looks as though one deal is motoring along nicely already as Antonee Robinson is in Milano ahead of what MilanNews.it claim will will be a loan with the option to buy set at €7million. He arrives from Championship side Wigan Athletic.

It’s been a success before, so why not do it again? We’ll be with you all the way until 8pm CET and possibly beyond as Milan look to get two deals over the line.