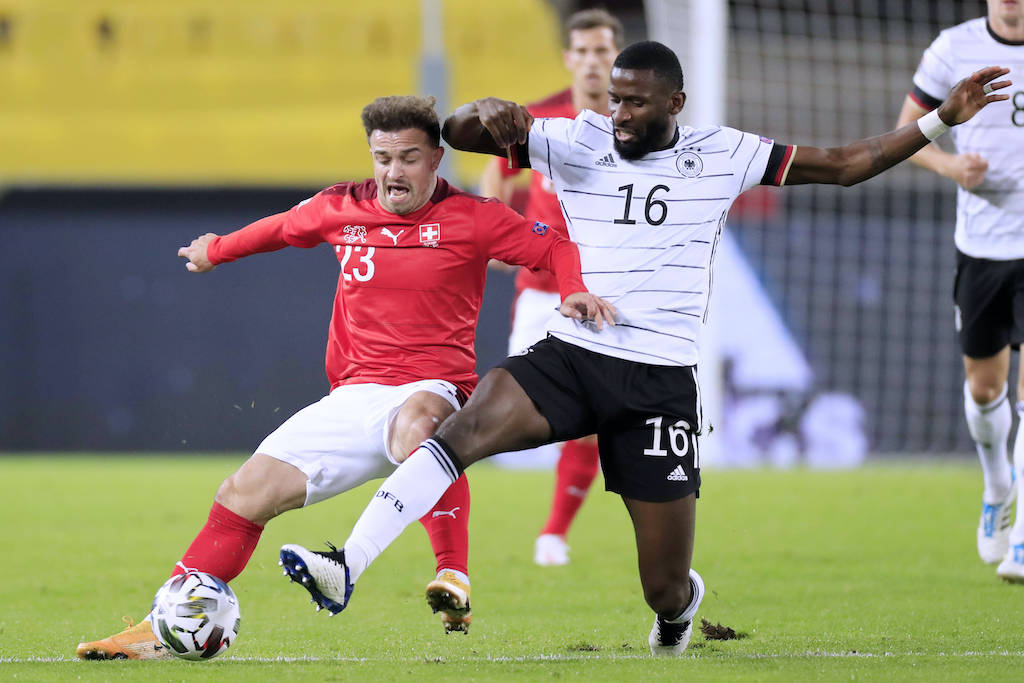 Chelsea defender Antonio Rudiger has no intentions of leaving even in the January transfer window despite links with a move to Italy.

The Rossoneri were heavily linked with a move for Rudiger towards the end of the summer mercato as the desperation to get a centre-back in grew. In the end though the Germany international did not end up leaving Stamford Bridge and will remain until at least the winter.

However, it appears that Rudiger has no intention of leaving West London any time soon, as he has given an interview to The Athletic confirming his desire to stay and fight for a place.

“The club didn’t tell me that it was absolutely necessary for me to find a new club and that they definitely didn’t have me in their plans for the next few months,” he said.

“I also turned down one or two options myself. I wasn’t prepared to pack it all in simply because I had been left out a few times. I enjoy living in London and like being at Chelsea.”

As reported by the Daily Mail, three clubs from Italy came forward – namely Inter, Milan and Roma – and the 27-year-old has confirmed that there were offers on the table that didn’t end up coming to fruition.

“Naturally, I looked at a couple of options in the two weeks before the end of the transfer window,” Rudiger added.

“There was a possibility of a loan deal, in order for me to get more game time. Due to many different reasons and the shortage of time, nothing materialised in the end.”