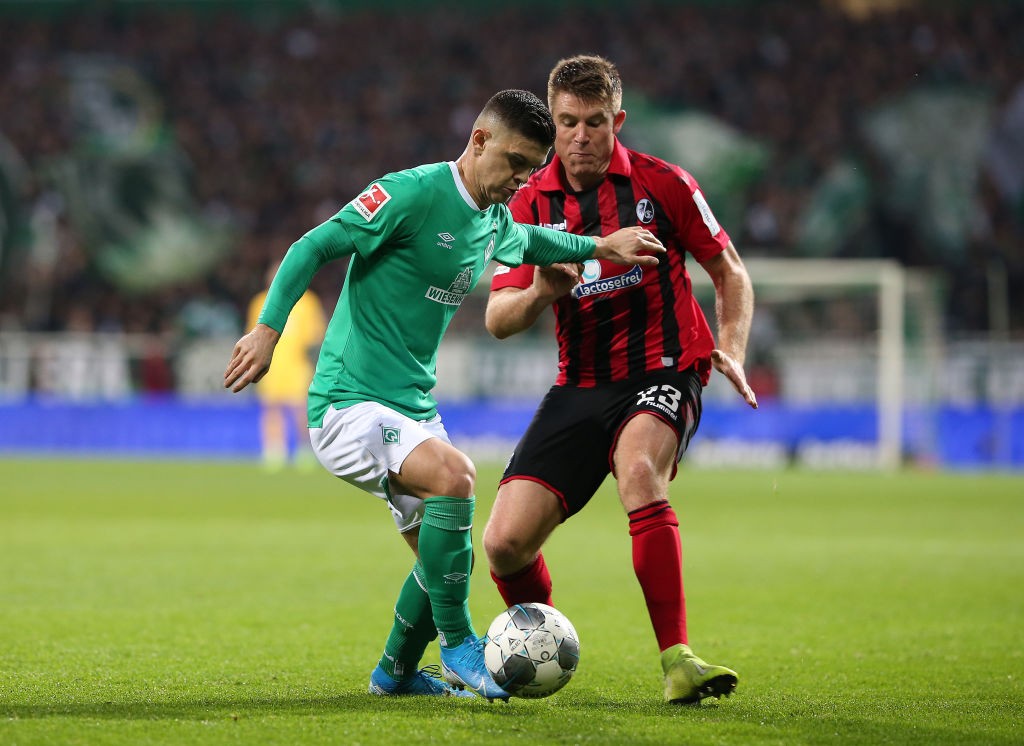 AC Milan face competition from two Bundesliga clubs in the race to sign Werder Bremen winger Milot Rashica, according to a report.

Gianluca Di Marzio reported that Ralf Rangnick has put Werder Bremen’s Milot Rashica on his list of desired players at Milan, but the Bosnian and his team-mates secured a place in the Bundesliga relegation play-offs which will play a key role in the winger’s future.

According to Bremen outlet DeichStube, RB Leipzig are still the favourites to land Rashica but Hertha BSC have also entered the running, while Milan remain interested according to their information.

They add that if Werder were to lose the play-off against Heidenheim and be relegated into the 2. Bundesliga then Rashica’s release clause would drop to €15million.

However, teams will be required to pay a €38m clause should they stay up, with the Daily Mirror recently reporting that Liverpool, Wolves, Aston Villa and Southampton are all keen on the forward, who has 10 goals across all competitions this season. 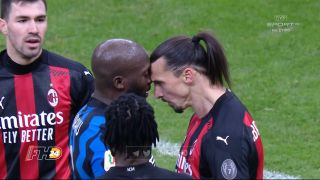 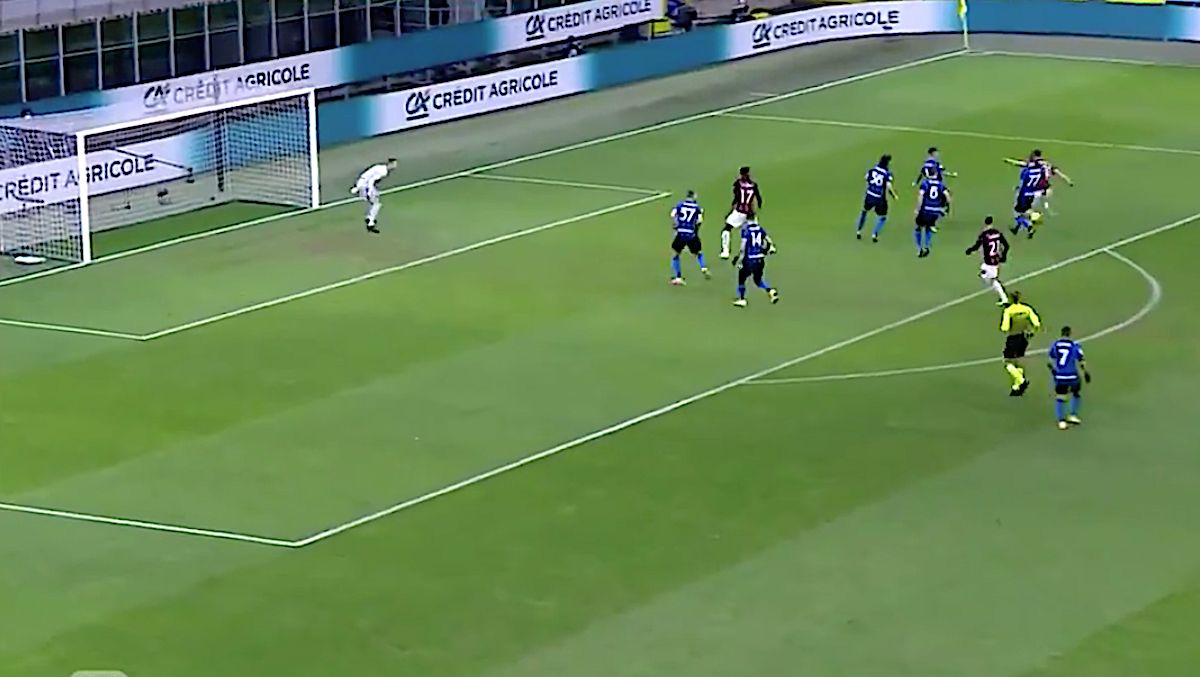 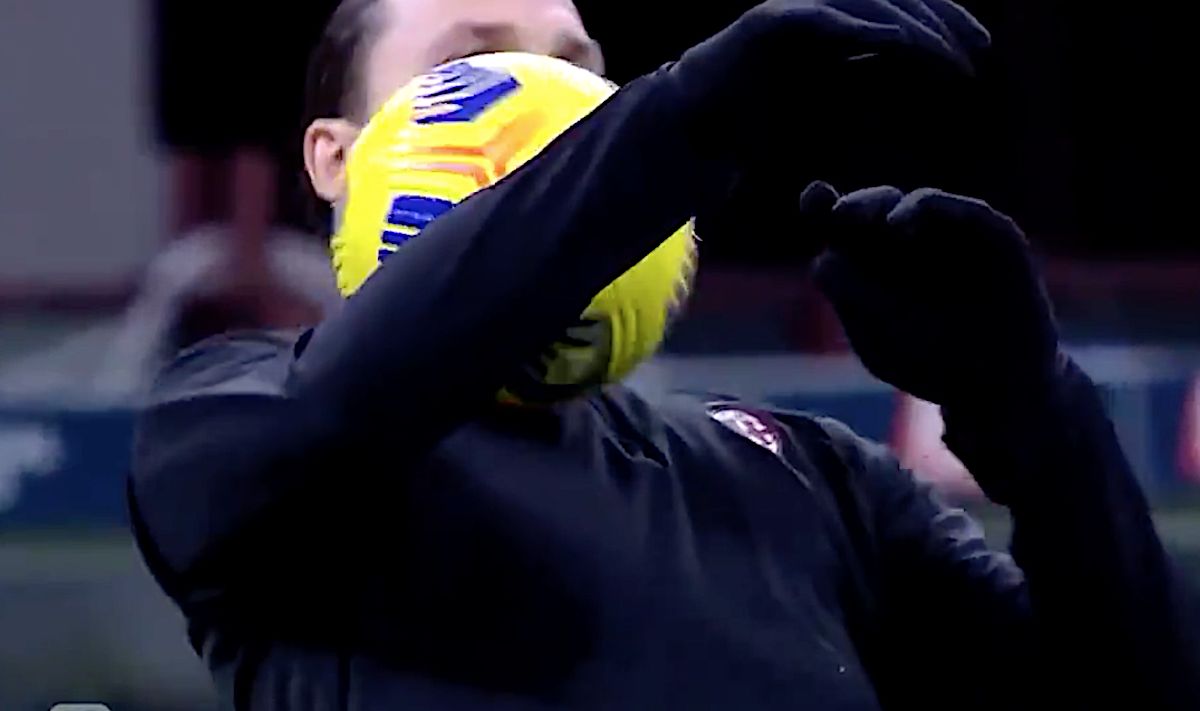