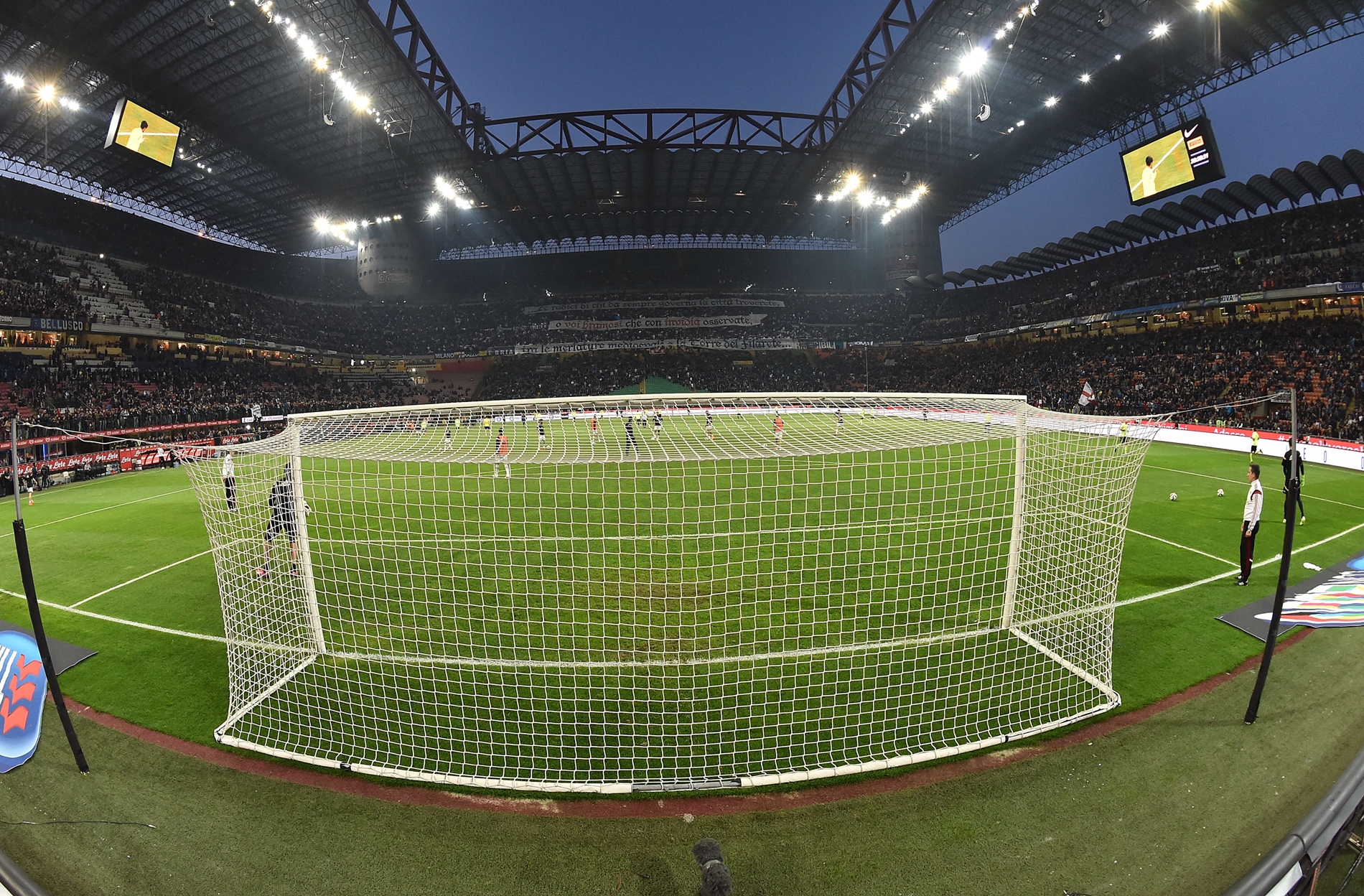 Deloitte: AC Milan falls out of top 20 in revenue

Deloitte has released their Football Money League for 2018, outlining the top 20 clubs in world football in terms of revenue. The list is missing AC Milan for the first time ever.

When looking at the Football Money League, it is no surprise that 10 out of the 20 teams are from the Premier League. It’s also not surprising that Manchester United leads the group and is followed closely by Real Madrid and Barcelona.

One surprising thing, however, is the fall of Milan. The Rossoneri fall out of the top 20 for the first time ever, and sit in 22nd place in the standings with a reported revenue of 191.7 million euro, down from 16th place and 214.6 million euro in 2015/16. The more troubling factor is that Milan had been a regular in the top 10 through the 2012/13 season, so it has been a steady decline.

The Milan directors will be hoping that their takeover will help the organization climb back up the table. Suning’s purchase of Inter has had a positive impact on their revenue, as they generated 262.1 million euro and moved up to 15th place. Their city rivals also lead the Italian clubs in commercial revenue, so Milan will look to follow their model.

Things are not so bleak for the Rossoneri, as a return to the Europe League group stages and Round of 32 will undoubtedly help generate more revenue. The further they go in the competition, the better it will be for their finances. The report also shows just how important it is for Milan to return to the Champions League and generate income from Europe’s elite competition.

Other Italian teams in the top 20 were Juventus in 10th place with a revenue of 405.7 million euro and Napoli in 19th place with 200.7 million euro. Roma sits just below Milan in 24th place on 171.8 million euro, but the Giallorossi will likely move ahead in the 2017/18 season due to their qualification to the Champions League group stages and Round of 16.