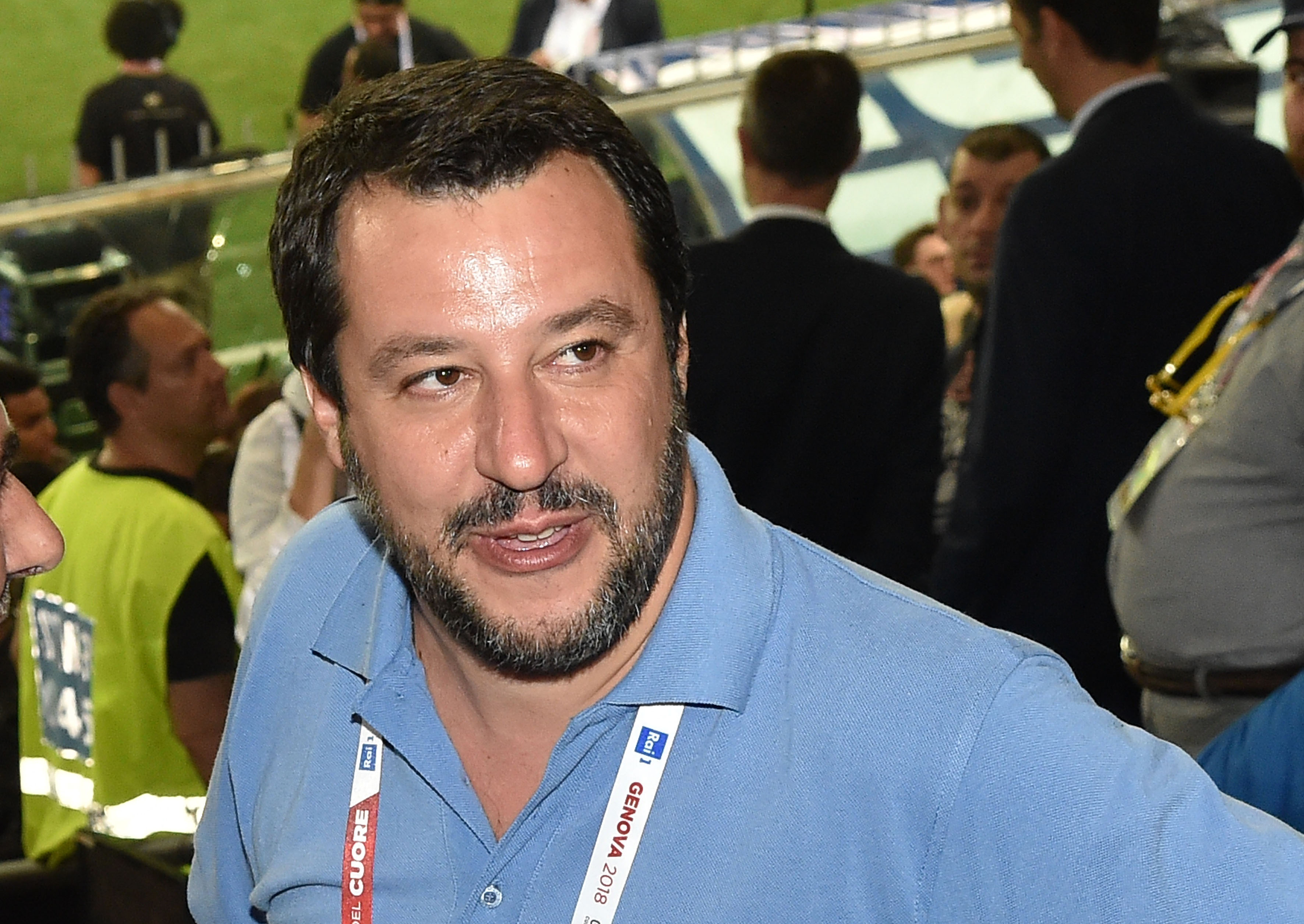 The Deputy Prime Minister of Italy and AC Milan fan Matteo Salvini recently spoke to the press about his disappointment in Gonzalo Higuain.

The Argentine received two yellow cards in the space of seconds; the first for committing a foul and the second for dissent towards referee Paolo Mazzoleni.

It has since been confirmed that Higuain will miss two games through suspension, but Salvini wanted harsher punishment.

“I was at San Siro on Sunday and I was ashamed by the conduct of the Milan striker.

“Despite it going against my interests as a fan, I hope he’s given a long ban.”

Since the event, Higuain has apologised to fans for lashing out and losing control of his emotion.