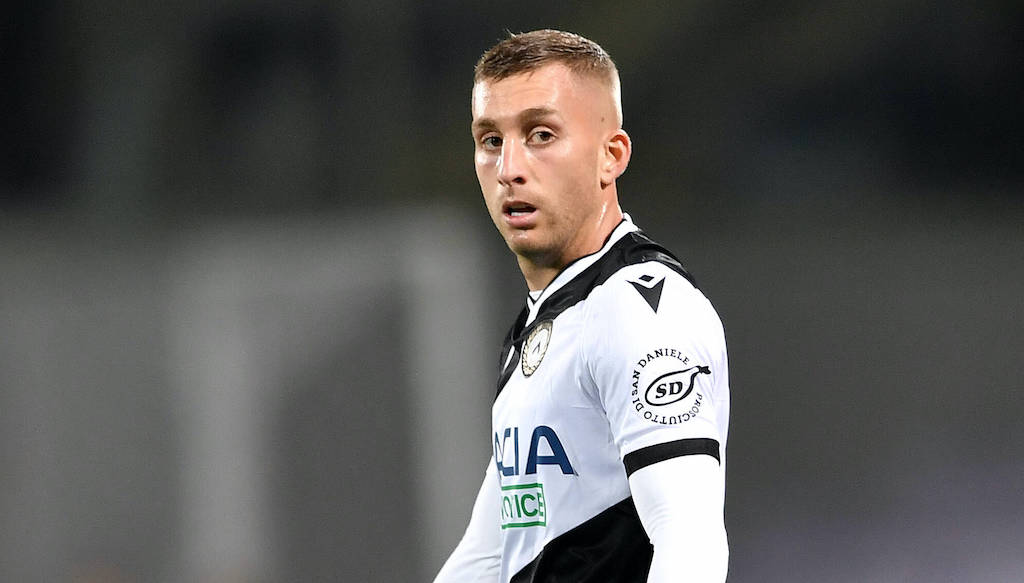 Deulofeu looks back fondly on time at Milan but sends message: “I can’t wait to face them”

Udinese winger Gerard Deulofeu has looked back fondly upon his time at AC Milan, but admitted he ‘can’t wait’ to face his old side on Sunday.

Deulofeu gave an interview to the newspaper La Gazzetta dello Sport ahead of this weekend’s game, with his comments transcribed by Calciomercato.com and translated below.

On his current form, he said: “I still lack a bit of speed and intensity to get back to my level. But I scored the first goal, now we just need to turn around the results in the league.

“Milan? I can’t wait to face them, they are doing very well, also with Ibrahimovic. However, I’m convinced that if we play with more intensity we can win because we also have to get points.”

Deulofeu seems to have been linked with a return to Milan every window since, and Tuttosport (via MilanLive) reported back in August that the agents of the 26-year-old Spaniard offered their client to Milan.

“It was an option, as was Napoli and other big sides. Then I decided on Udinese because I need to play with continuity to get back to my level. I live for football and I always want to play, I don’t like being on the bench. If I don’t play then I’m not happy,” he said.

On his relationship with Vincenzo Montella, he added: “I established a good relationship with him also off the pitch. I was playing 4-3-3 on the left, at full speed, taking advantage of the one-on-one, like I did when I was a kid in the Spanish youth national teams.

“This is football. Two ownerships have changed. Every now and then I talk with Gigio via Instagram. How many goals I scored on him (laughs).”

Finally, Deulofeu was asked about what he remembers from his time at Milan…

“That Suso and I were always together and we often went to restaurants and were happy. Ronaldinho, who I adored, teaches that football is joy.”