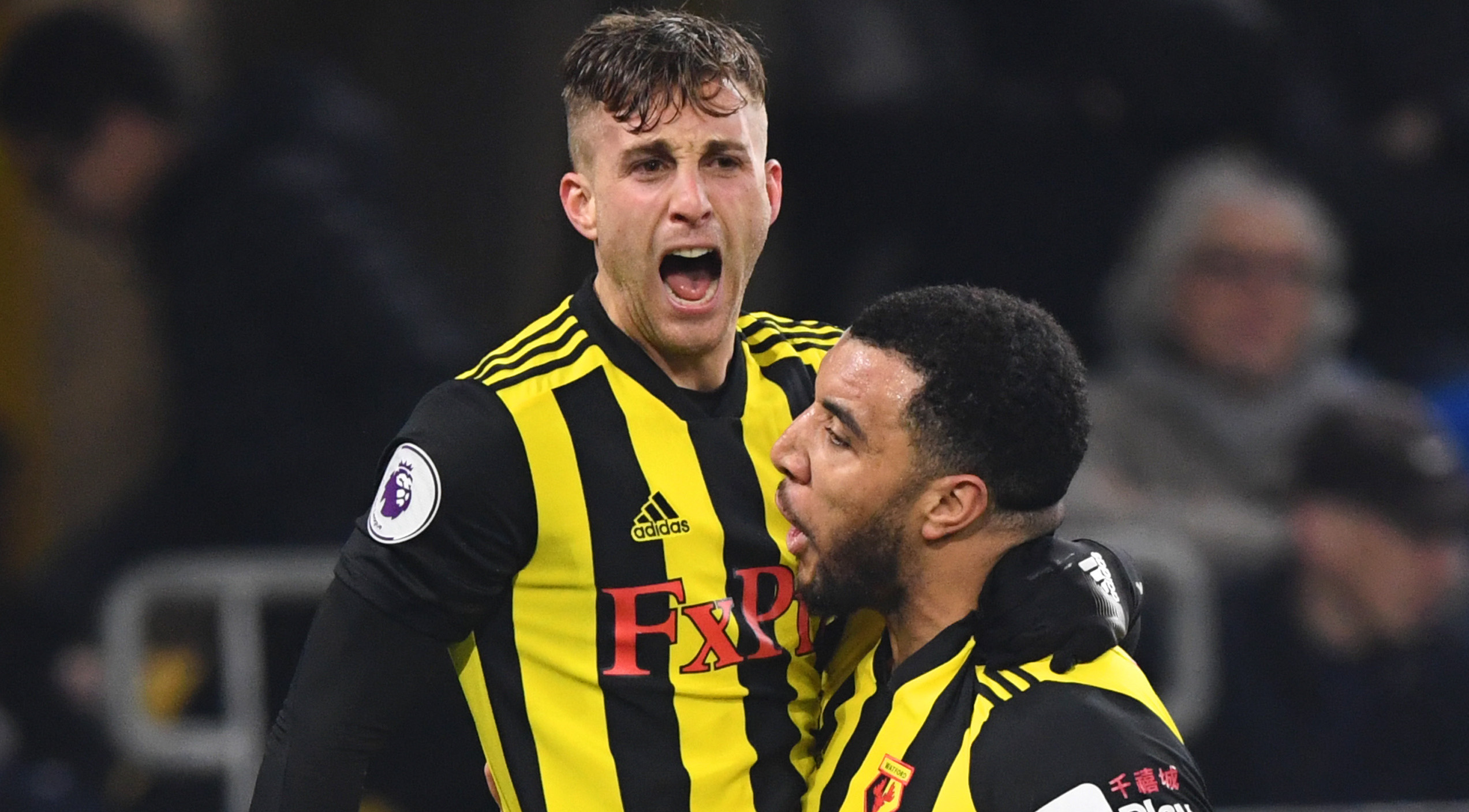 Deulofeu: “My time at Milan was the happiest, I do not close the door to a return”

Gerard Deulofeu has refused to rule out a possible return to AC Milan in the future, describing his time at San Siro as the happiest of his career.

Various reports from the likes of La Gazzetta dello Sport and transfer pundit Alfredo Pedulla suggested that there was a mutual interest between the Rossoneri and Deulofeu over a possible January reunion.

Milan were linked with a number of wingers throughout the winter mercato – including the Watford star – but in the end none arrived.

However, the Spaniard doesn’t want to rule out the possibility of a return to the club this summer.

“It’s nice that clubs are interested and Milan, as I say, I have a special appreciation. I do not close the door to a return in the future,” the Spaniard said in an interview with Mundo Deportivo (via SportWitness).

“My time at Milan was the happiest. I felt very loved there, I enjoyed football a lot. From the first moment they told me what they wanted from me, they trusted my game and I helped the club.”