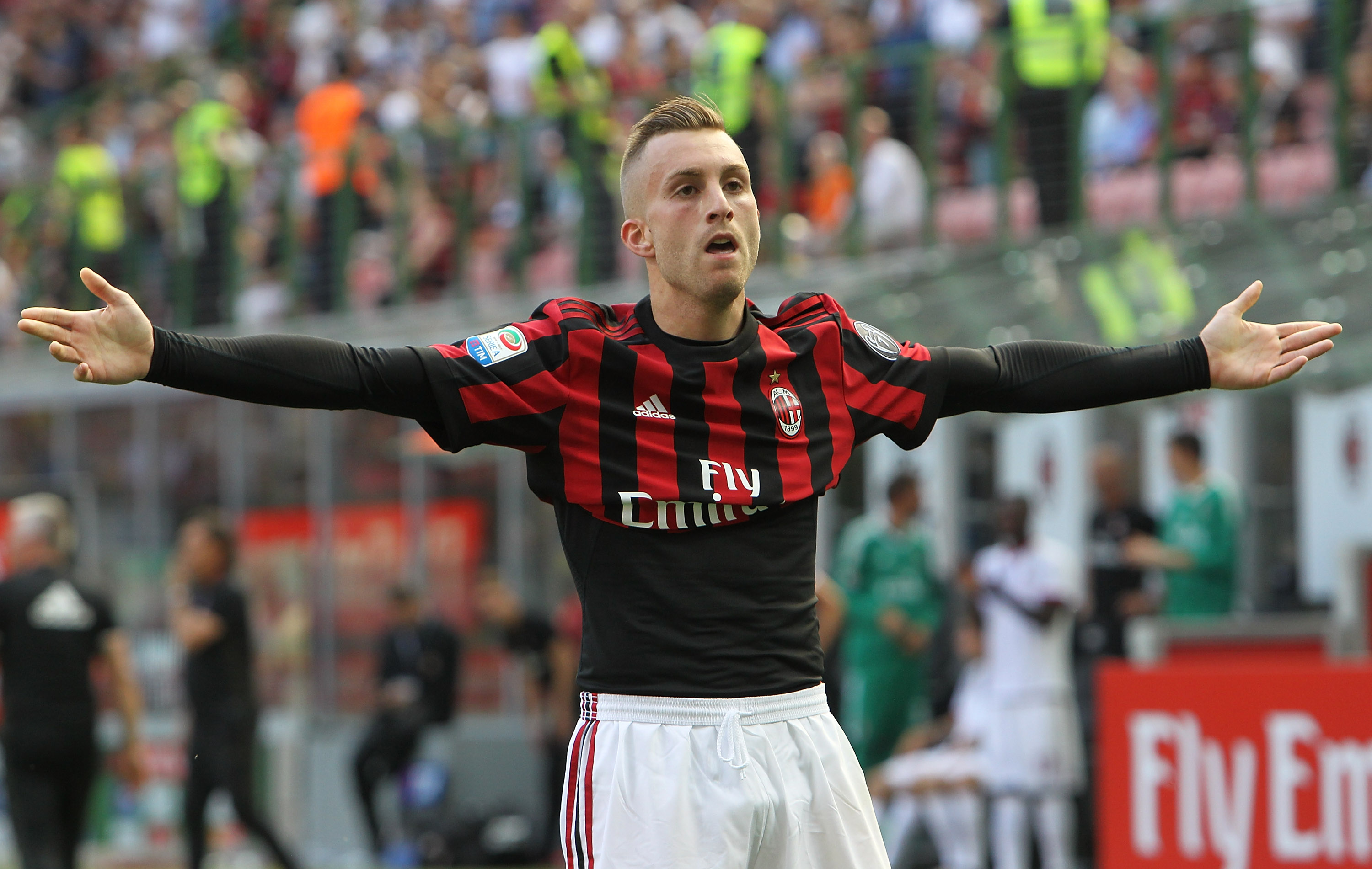 Deulofeu pushing for a return to Italy

Gerard Deulofeu spent the second part of the season on loan at Milan. The Spanish international scored 4 goals and assisted another 3 in 17 Serie A matches and contributed greatly to the Rossoneri‘s qualification to the Europe League. Now, however, his future is hanging in the air, with many possible outcomes.

According to the Daily Mail, Barcelona triggered the £10.5 million buy-out clause they had in their contract with Everton. But the 23-year-old does not seem keen on returning to the Catalan club, seeing high competition in the attacking department.

Serie A champions Juventus have also expressed interest, while there are some clubs in the La Liga keen on the player, who is currently captaining Spain’s U21 side at the EURO in Poland.