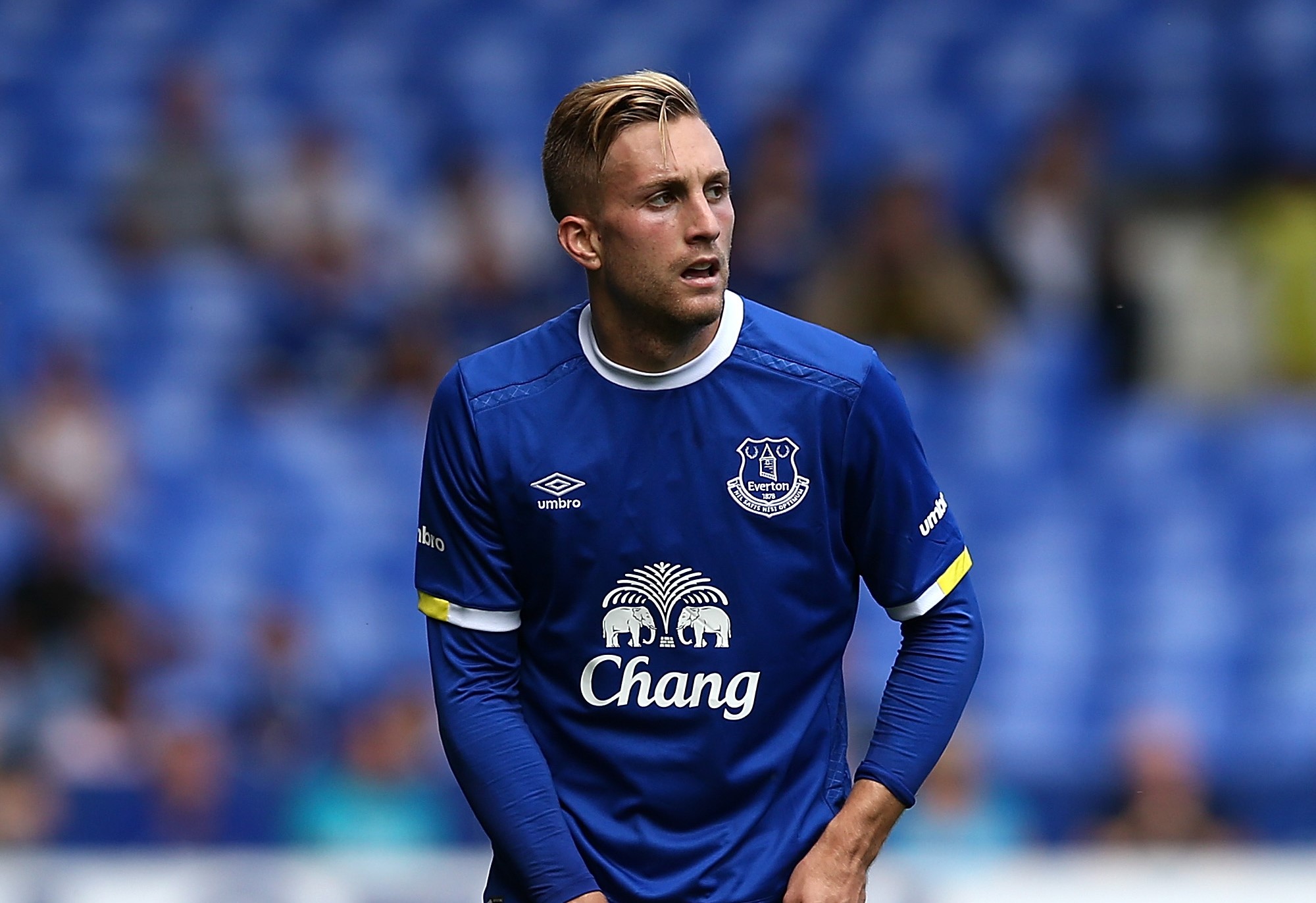 According to the latest reports out of Italy, AC Milan are very close to completing the signing of Deulofeu from Everton.

Gianluca Di Marzio reports that AC Milan intermediaries held talks with Everton today, where progress was made towards closing the deal soon. Everton, who expressed the ‘lack of replacements’ as a reason to not let Deulofeu go, has now signed both Lookman and Schneiderlin. With that said, the Merseyside club looks set to let the Spaniard join Milan according to Di Marzio, who says a deal is very close to being completed.