With the transfer window having slammed shut on Monday, the Milan leadership managed to get six signings over the line.

Meanwhile Patrick Cutrone departed for Wolves, with Andre Silva and Diego Laxalt both leaving on loan with options to buy.

Despite what was another busy summer as Elliott Management continue to overhaul the club, a number of links during the transfer window did not come to fruition.

So, we’ve decided to look at the ones that got away and – as the title of this new series suggests – highlight why Milan perhaps made a mistake…

Reports back in July from Calciomercato.com linked Milan with a move for Lyon star Memphis Depay, claiming that talks had been held with his representatives at Casa Milan.

The outlet even suggested that the Netherlands international was available for around €30million, however links then went quiet.

Depay already has three goals in three Ligue 1 appearances this season, in additions to the 20 combines goals and assists he managed in the league last season.

With the ability to play as a winger, support striker or even as a centre-forward, surely Milan could have done worse than pursuing Depay more aggressively.

Lyon seemed to be in a ‘selling mood’ over the summer, and the fee they were apparently demanding is roughly equal to what Rafael Leao cost, a player who is no doubt talented but arguably presents a bigger risk.

Milan were linked with a move for the veteran Liverpool defender earlier in the summer, as well as fellow Serie A side Roma.

Reports earlier in August from TMW (via MilanNews.it) even states that the Croatia international is being considered as a potential target. 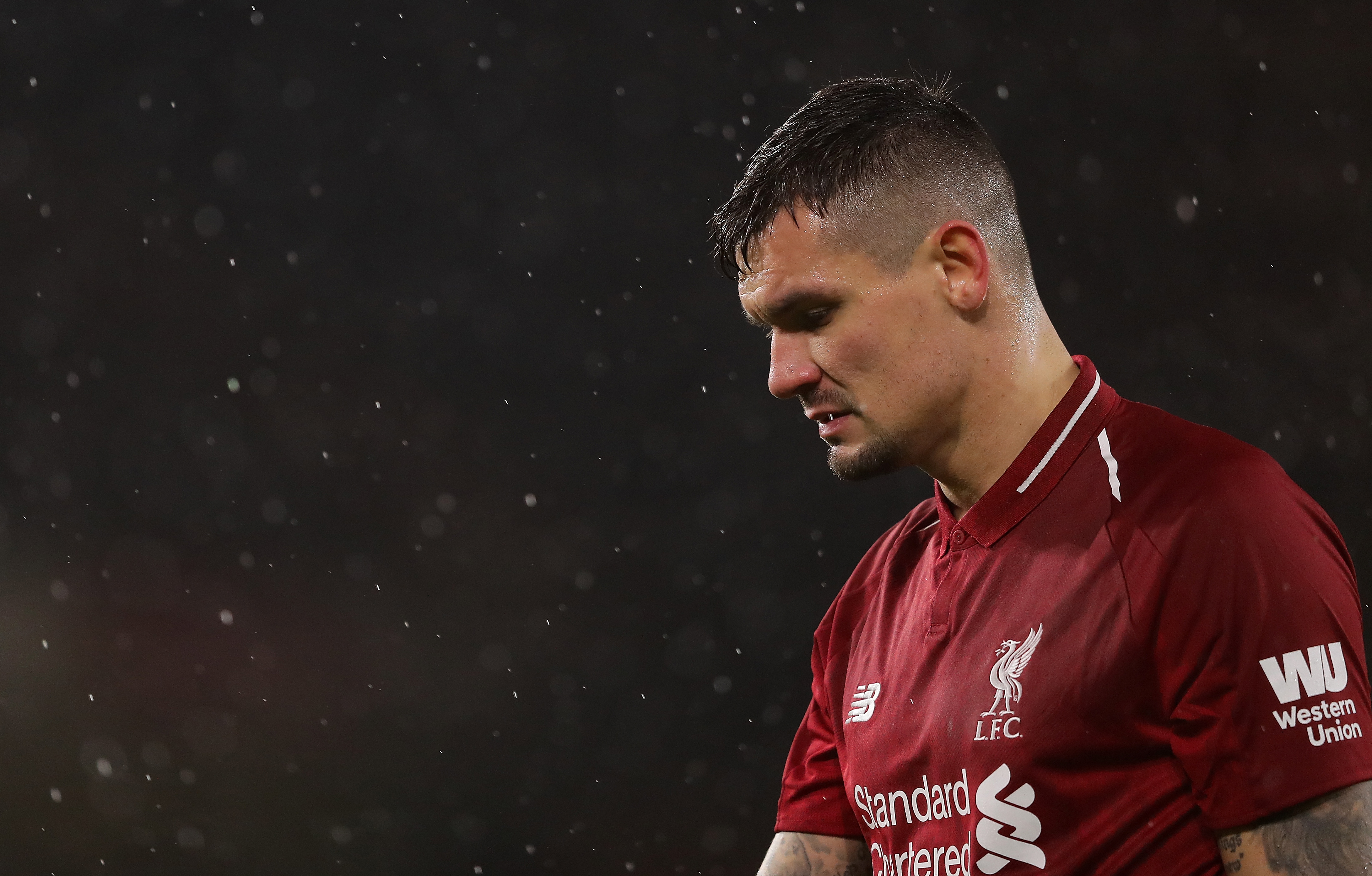 In the end, Leo Duarte arrived from Flamengo in an €11m deal, but there is an argument that Milan would have been better going for a player who could have slotted instantly into the first team rather than a back-up.

Lovren has experience at the highest level and could potentially have adapted to Serie A seamlessly, plus with his game time situation at Liverpool it could have been an easy swoop to pull off.

Back in June, just after the end of last season, we reported via our transfer expert Vito Angele that the Rossoneri were keen on a move for Sensi.

The Italy international ended up making a €25million move from Sassuolo to rivals Inter, and scored on his debut on Monday night.

In the end, Milan signed Ismael Bennacer from Empoli to play the regista role, though again the argument could be made that for the extra €7m they could have signed an established Serie A player (Bennacer has just one full season of top flight experience).

This admittedly is not something to feel gutted about; Bennacer is an incredibly talented player who was signed for a bargain price during a wonderful AFCON tournament.

However, with players like Rade Krunic arriving for €8m and Lucas Biglia still here, we can’t help but wonder if Sensi could have been signed as well.

Current Ballon d’Or holder Luka Modric was the mercato dream for a lot of fans as a player who would instantly offer world-class quality to Marco Giampaolo’s midfield.

La Gazzetta dello Sport (via tribuna.com) raised hopes earlier this month when they stated that there is interest from the player in a move to San Siro, and they even suggest that the 33-year-old has told Real Madrid he would only leave them for Milan.

Los Blancos seemingly deemed him too valuable and the player himself has never publicly indicated a desire to leave.

Could his close friend Boban have made a more aggressive assault for the 33-year-old? Possibly. Could Modric end up wearing the shirt of his boyhood club next summer? We will see.

Admittedly the financial conditions needed to pull this deal off in terms of salary would be eye-watering, but it was a move that ticked all the boxes, so we are disappointed that not more has been made of Modric’s potential arrival.

Gremio and Brazil star Everton Soares was mentioned as a potential objective for Milan before sporting director Leonardo left for PSG.

However, as it seemed the track was dead, Gianluca Di Marzio said towards the end of the window (cited by MilanNews.it) that Everton is an alternative to Angel Correa.

The 23-year-old has already scored 13 goals for his club this season and is apparently available for €40million.

His versatility – such as ability to play as either a winger, centre-forward or support striker – means that he would have been perfect given the tactical uncertainty surrounding Giampaolo currently.