Devil’s Advocate: How Milan should line up without Ibrahimovic – big chance for misfiring duo

Zlatan Ibrahimovic’s recent injury will force head coach Stefano Pioli to get creative once again between now and the end of the season.

While the full extent of the Swede’s problem will not be known for another 10 days, it is to be presumed that the 38-year-old will not be ready for the resumption of the season and could even miss the remainder of the current campaign depending on how bad his calf issue is.

Now, the impetus is on Pioli to find a new solution to try and get the best out of the players he has available, having used a variety of different formations already in his seven months in charge of the Rossoneri.

It will present opportunities though for a couple of recent signings to prove they have what it takes after substantial investments were made on them.

The back five players don’t require too much explaining. Donnarumma obviously keeps his spot as our undisputed number one goalkeeping option.

Calabria should get the nod over Conti in the 4-3-3 as he just about edges it in terms of defensive ability, and in a formation where the wingers play higher and are less inclined to track back and cover, the Primavera graduate feels more suited.

Also, this system got the best out of him under Gattuso as he showed ability to contribute to attacks on the overlap.

A toss-up for who should partner the captain in the heart of defence. Either would work, but Gabbia has the edge slightly as he is younger and likely has more energy in the tank in comparison to Kjaer, which could be useful given the hectic nature the schedule is likely to take. Both will likely get opportunities though.

No explanation needed regarding the captain, who is still one of the first names on the team sheet.

Same as above – Theo keeps his spot easily.

Some may see it as a risk to park Bennacer in front of the defence given his disciplinary record, but frankly there are no alternatives as it would be pointless to play Lucas Biglia there and Franck Kessie is more suited to a box-to-box role.

The Algerian is a tenacious, dynamic and tough-tackling midfielder and a long run of games as the director could show us if he is ready for the role long-term, rather than a mezzala or part of a double pivot.

Kessie is a player with a lot to prove between now and the end of the season, and like Calabria we have seen the best of him in a 4-3-3 where he controls the right portion of the pitch. His work rate and willingness to battle cannot be questioned, he just needs to remember his responsibilities in the final third.

This is a big, big opportunity for Lucas Paqueta. Just like Kessie, we saw glimpses of what the Brazilian can offer when played in a midfield three and being given permission to find pockets of space and drive attacks forward.

The 22-year-old will essentially be playing for his future between now and the end of the season, and this could be a chance to show his doubters – and possibly Ralf Rangnick – that he can still have an impact.

Again, due to lack of an alternative Samu Castillejo keeps his spot down the right, but without a recognised out-and-out No.9 it will be important that the wingers chip in with more attacking production, and the Spaniard is no exception.

Rebic can play as a centre-forward but has only ever done so as part of a tandem, so he stays on the left having score seven goals already this calendar year. He will be required to take up positions in and around the area to capitalise and build on some of the predatory instincts we have seen since Christmas. 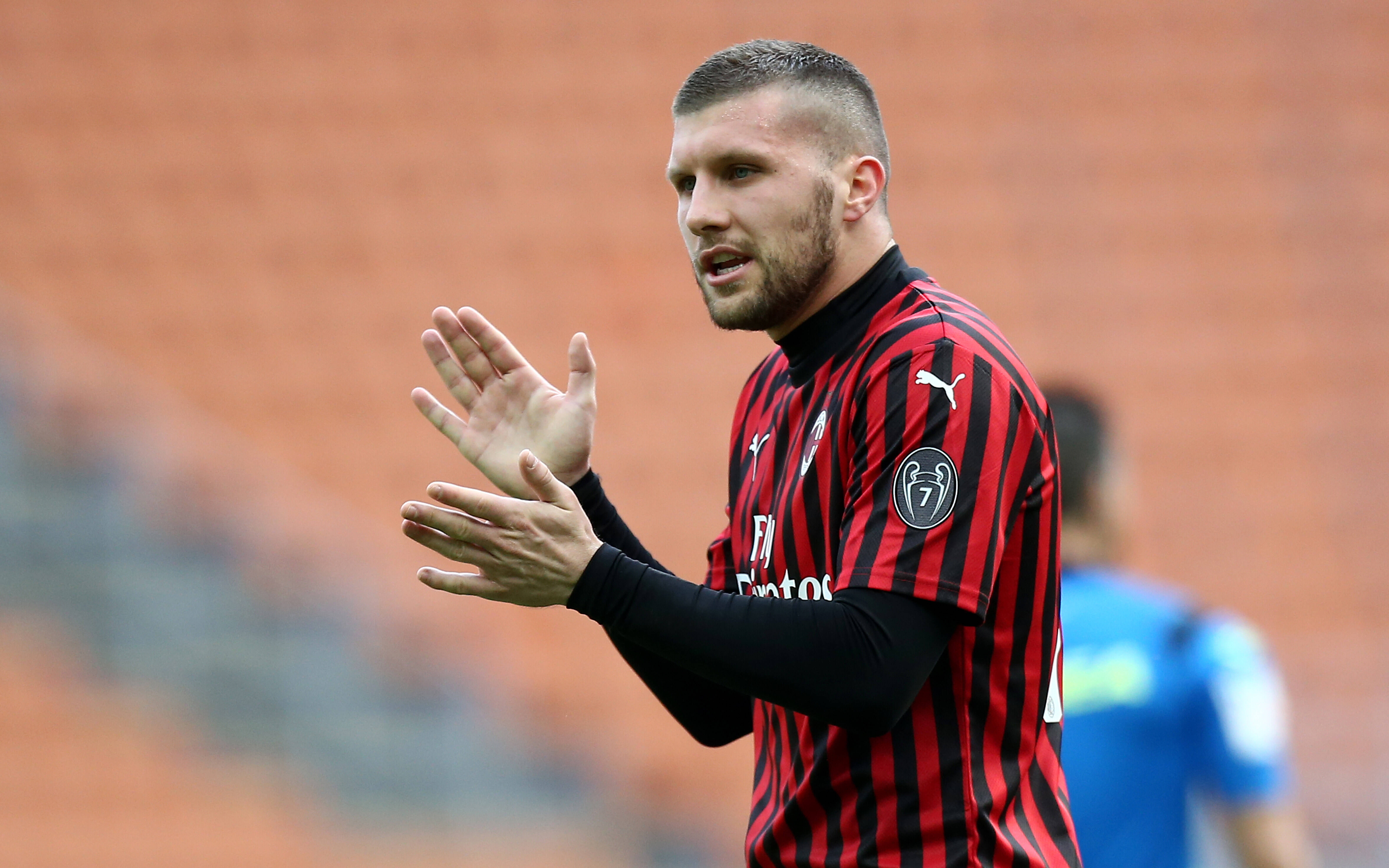 Finally we come to the man who would replace Ibra directly in Leao. The 20-year-old has been disappointing with just two goals since his arrival from Lille last summer, but a guaranteed run of games and a spot as the protagonist in the team could do him a lot of good.

It would also be good to see the front three all with pace, power and trickery – it would allow them to rotate and cause defences all kinds of issues, like Rangnick’s side would also intend to do with their intensity, movement and high-press.

READ MORE: An analysis of why Milan want Ralf Rangnick: Part One and now Part Two