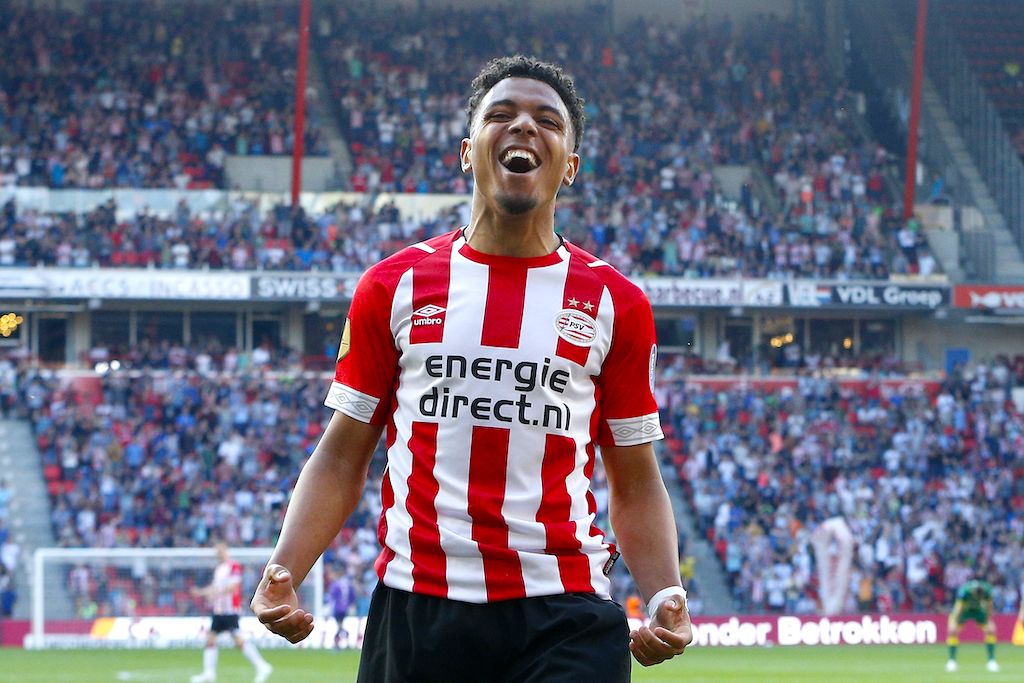 There are arguably spots for grabs in every area of the AC Milan squad at present bar a couple of players who have nailed down their positions for next season.

However, the area that may actually need the most attention is the attacking department, and it all seems to stem from the uncertainty regarding the future of Zlatan Ibrahimovic.

There are doubts currently about whether the Swede will remain into next season or whether his second spell at the club will end after just a few months, so Milan will need to plan for both eventualities…

If the 38-year-old were to agree to stay for a second season, then it is to be assumed that he has been assured of an important role from both a tactical point of view but also through the leadership that he brings.

However, he will turn 39 during the 2020-21 season, and although he is seemingly unparalleled in football at the moment for his agent in terms of fitness at his age, it would be wrong to lean too heavily on him and thus a deputy would be needed.

For this, there are a number of attractive options, but the first on Milan’s list should be Donyell Malen of PSV Eindhoven. The Netherlands international had 17 goals in 25 games before his knee injury last December, and there were rumours that Mino Raiola – an agent with strong links to Milan – had actually offered his client to the Diavolo in a €25m deal.

A quick, powerful and instinctive striker, Malen would represent an alternative to the target man style of centre-forward that Ibrahimovic is, and also has the potential to compliment Ante Rebic well who is a creative playmaker himself who likes to get into dangerous areas.

Myron Boadu of AZ Alkmaar is another player Milan should take a look at as well as a potential option for the forward department, as he has 20 goals in 39 appearances for the Eredivisie side this season and has also been repeatedly linked with a move.

Finally, Jonathan David has also been impressive in all competitions this season netting 23 times in 40 games, and his versatility could be very useful as he could actually partner Ibra up top given his ability to play as a support striker or centre-forward.

A consideration must also be made for Rafael Leao at this point too. Although the best has not been seen of the Portuguese starlet as a striker, there is the potential a new coach could come in and transform the way he plays, but for now it is best to consider him as an option for the left side or to play off Ibrahimovic in a front two.

Things become slightly more complicated if Ibrahimovic were to leave, as the Rossoneri are likely to then pursue two centre-forwards to try and fix the gap left by his departure.

The most concrete track at present leads to Luka Jovic of Real Madrid, and he actually seems like a potential low-risk bet as Los Blancos would likely only let him leave on loan (so no transfer fee) with a possible option to buy.

The chance to pair him up with Ante Rebic seems irresistible too given how lethal they were with Frankfurt, having scored 40 combined goals last season in all competitions. In addition, the salary saved from Ibra’s exit should cover Jovic’s in turn.

That would then leave some transfer budget left over to bring in another striker, and someone like Memphis Depay could be a perfect opportunity.

The Dutchman has the versatility of being able to play both as a winger (allowing Rebic to move closer to goal), as a support striker or even as a centre-forward himself like he has for Netherlands. His price will likely be lower due to his knee injury, but there is no doubting the talent of the former Manchester United man.

Victor Osimhen of Lille (18 goals in 38 games) is another player who continues to be linked and could be the ideal mould of player for the vision of Elliott Management, but if it were decided by the new coach – likely Rangnick – that a more physical presence were needed then Alexander Sorloth may be worth a look.

He is top scorer in the Turkish league with Trabzonspor having bagged 25 goals in 39 matches, and although he is on loan until 2021 from Crystal Palace he has been linked before.

Finally there is Gianluca Scamacca, who seems to have been the young forward most linked with Milan since January. He would be more of a rough gem that needs developing given he is currently plying his trade in Serie B, but he would be a purchase in line with the club’s plans at an affordable price who could learn from others.