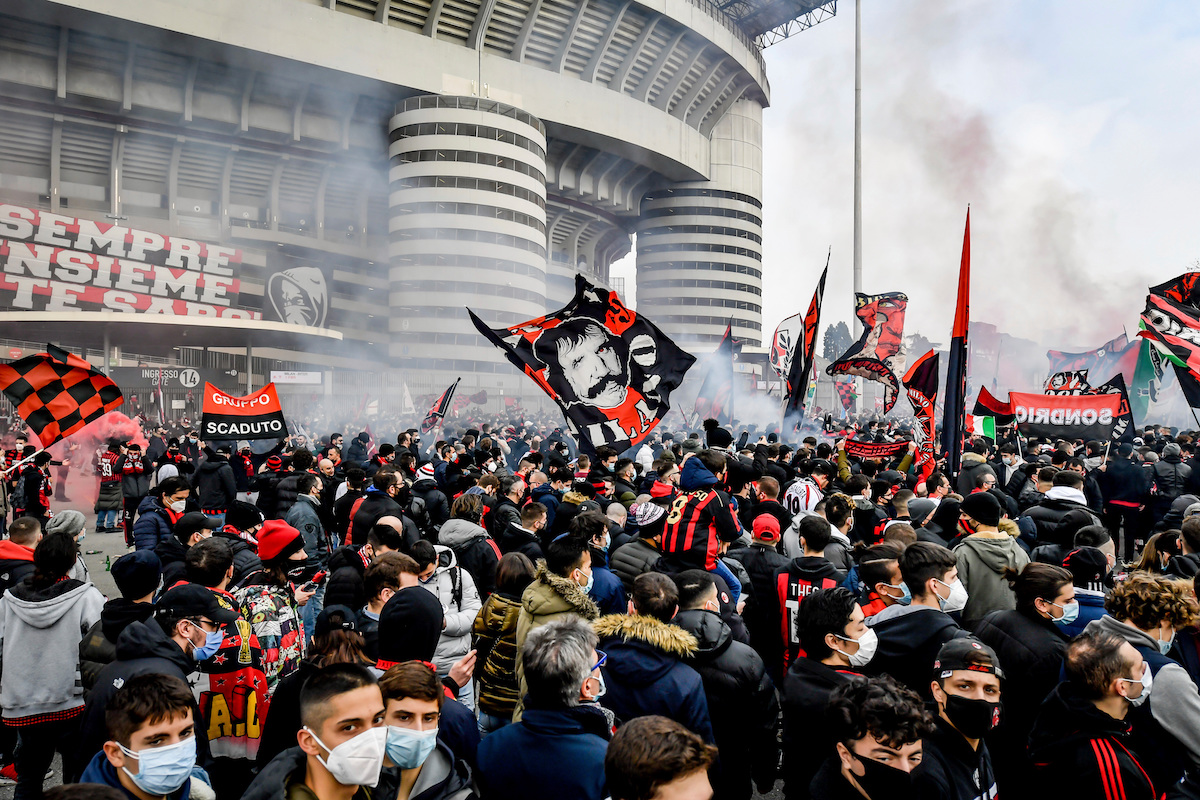 Devil’s Advocate: Milan presented with a summer of opportunity and the early signs are good

Opportunity is very much a key word in football, and it bears a great meaning for AC Milan heading into a very exciting summer transfer window.

To say there is a buzz around Milan at the moment would be a seismic understatement. The club secured their first Champions League berth in seven years last weekend and they did so by beating their ‘bogey team’ Atalanta away from home to not only secure a top four spot but also to obtain a second-placed finish – the club’s highest since 2011-12.

There has been no time for respite or reflection though, because like great clubs do the Rossoneri are already busy putting some pieces in place ahead of next season. This is where the buzz word of opportunity once again arises; Milan took their big chance in Bergamo, and it opens up a lot of exciting possibilities.

The way that the Gianluigi Donnarumma saga has been handled is perhaps a perfect tone-setter for the window ahead, which is arguably the most important for Milan in nearly a decade. The management put forward their best offer, waited ample time, didn’t get the response they wanted and chose not to cede to what was essentially a game being played by Mino Raiola.

There has been a lot of raw emotion centred around the Donnarumma situation, from fan anger at his decision to let Raiola dictate his path to sadness that an academy player and potential record-breaker is leaving, all the way to excitement about his replacement and the money saved.

Paolo Maldini and Ricky Massara deserve the utmost credit for their firm stance. The times of being bullied by agents are over; this time it is Milan who will be served by their players and not the other way around. To sign such an excellent replacement in Mike Maignan on favourable terms, after a season with 21 league clean sheets, is a testament to the decisiveness and efficiency of the management.

This must now extend to the Hakan Calhanoglu saga too, and other situations that simply have to be addressed before the start of next season such as the renewals of Franck Kessie and Davide Calabria plus the fate of Alessio Romagnoli. There can be no doubts, and what Stefano Pioli needs is continuity and a strong group all fighting for the same cause.

The transfer window is always a lot more fluid than the media make out. Papers will report that Milan have a handful of targets for a particular position, yet we can say with relative certainty that Maldini and Massara will probably have a list of 50 or more potential replacements for Calhanoglu, Castillejo and others who could depart. In that sense, it is wise not to make too many judgements until players are actually through the door, and do not be surprised if some players are signed that haven’t been mentioned by any source yet.

With that being said, the summer mercato will be the window of opportunity for Milan, should they take it. The club’s financial situation is significantly better than that of their main rivals meaning the Rossoneri can go back to being predators on the market, taking advantage of the struggles of other clubs to poach and procure pieces that will start to complete a jigsaw of prosperity.

Names like Rodrigo De Paul and Domenico Berardi certainly whet the appetite for now and given the credibility of the sources reporting the links, we can deduce that Milan are looking for players of genuine quality and potential match-winners to upgrade key positions. That, in itself, should allow us all to sleep easy.

Whether you think Milan need three signings or ten, we must put our faith in Maldini and Massara to deliver a competitive team, and know that Pioli’s permanence can only be a good thing. So many other teams are undergoing overhauls this summer that continuity could actually be the Diavolo’s greatest asset.

Right now, the general consensus is that Milan do not have a squad capable of competing for the Scudetto. Why can’t that change? Juventus have gone for revolution with the return of Max Allegri – who will be under enormous pressure to instantly deliver – while Inter are in financial turmoil and have lost their best asset in Antonio Conte.

Lazio have lost Simone Inzaghi, Roma have hit the reset button and so have Napoli. Change – even if perceived to be positive – is still change, and it can take some time to adapt. This is where teams like Milan and Atalanta, if they get things right, can suddenly surge to become favourites.

The best that Maldini and Massara can achieve this summer is to hand a squad over to Pioli that gives Milan a chance of winning a 19th league title. That is the end to the means, and the means are as of yet unknown, but there is no doubt the summer window will be a rollercoaster in itself that we as supporters can follow with great attention and excitement, aware of what is at stake.

The early signs are very good: a concrete vision, refusal to surrender to player power, being quick and decisive in negotiations and a willingness to correct the mistakes that were made in previous windows. Let’s hope it gets even better from here.