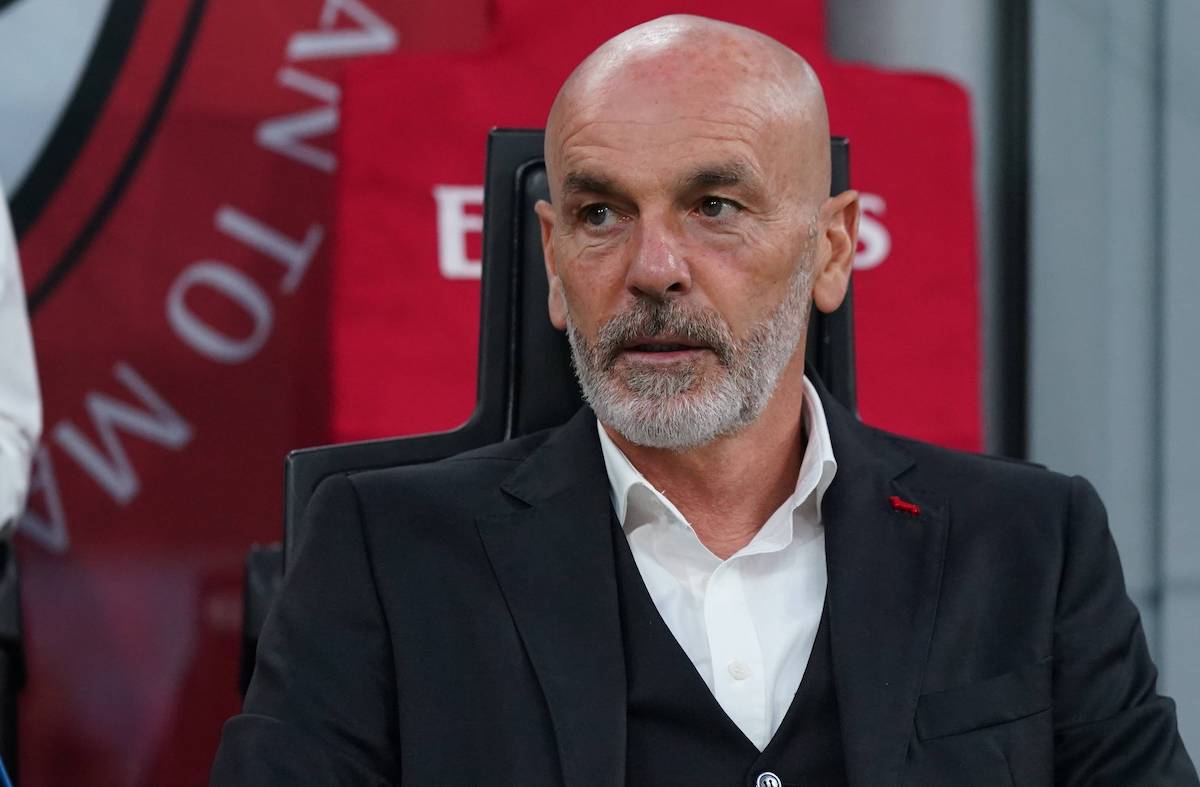 Devil’s Advocate: Pioli faces his Judgement Day against Atalanta – he must prove he has learned

AC Milan are standing on the precipice again, just as they did two years ago, once more facing a ‘Judgement Day’ that will have huge ramifications on and off the pitch.

If everything had gone to plan, the trip to Bergamo this upcoming weekend would have been nothing more than a courteous exercise; a game for fun and festivities as opposed to the drama and fraught nerves that have gripped the fanbase since last Sunday.

Time and time again we have highlighted that this team may not have taken the definitive psychological leap needed to compete for trophies, but the 0-0 draw against an already-safe Cagliari throws up plenty of questions too about the progress the squad have made this season and indeed te ability of Stefano Pioli to lead a wounded ship through choppy waters.

We have highlighted the major flaws from Milan’s game on Sunday in our tactical analysis, but if you have seen the analyses of the dropped points against Udinese and Sampdoria, then you have already read the Cagliari reflection too. A critical inability to provide even one creative spark to unlock a team sitting deep with a low block has resulted in a lot of dropped points this season. Without Ibrahimovic, if the other team sits in then Milan find it very hard not only to play their way, but to even score a goal.

In that respect then, there is plenty to improve and any lessons that have been learned from previous failings are not substantial enough to cover what has been a dismal record at home this season. Only Crotone, Genoa and Benevento have left San Siro empty-handed in 2021, while a points return at home of 30 from 19 games is worse than 2014-15, when the team finished 10th.

Away from home things are a different story, as Milan lead the league in points accrued on the road and that is something that the team should not only be very proud of but should use to channel some inner confidence and belief ahead of Sunday’s game. All eyes, though, should be firmly on Pioli.

Based on most major sources, be can safely deduce that Milan will stick by Pioli for next season too. The Emilian coach can look back at his work so far and see a lot of merit in improving the value of the collective and also making individuals better players, however a crossroads is fast approaching for him too.

Quite simply put, the game on Sunday night is a do or die situation for the Rossoneri. The signs are not particularly good: Pioli has been outcoached by Gasperini two out of three games since arriving at Milan, resulting in two defeats with an 8-0 aggregate score. The other, strangely, was a 1-1 draw at San Siro in 2019-20 when the Diavolo had injury problems to battle.

Not only that, but results in 2021 against the top teams not good, with Juventus, Atalanta, Inter, Napoli and Lazio all having defeated the Rossoneri. That is 15 points lost to direct rivals; the perfect recipe for going from top to fifth in the space of two months.

Despite that, Atalanta are the only top team left to beat for Pioli. He has beaten Juve twice since taking the hotseat including a 3-0 win in Turin earlier this month, has beaten Roma away this year plus Lazio at home, Inter away and Napoli away last year. In short, Atalanta are the only team left to topple before Pioli has genuinely proven his team can beat anyone in the league on their day.

It feels like the most intense litmus test so far though on Sunday, from all angles. Has Pioli learned lessons from the previous two defeats against La Dea? Has he found an effective counter to the kryptonite that Gasperini has so far used to defuse Milan? Has he instilled the right mentality into the team whereby they can overcome a big obstacle?

There is certainly an argument to be made for this being the most important game of Pioli’s managerial career. It is a one game examination in a must-win situation (we presume that Napoli and Juventus will do the business) which simply has to represent the culmination of everything he has learned as a manager, both at Milan and in general.

The ex-Lazio and Fiorentina boss must get his selections, tactics and game management spot on. He must motivate the team as a collective and ensure that the key individuals are in a perfect headspace. He must provide clear instructions to deploy for the biggest 90 minutes of most players’ lives. The correct substitutions will be crucial if things aren’t going well.

In essence, Pioli is being asked for one more masterclass in order to prove himself to all those who doubt him. It will be far from easy against a free-flowing but also tactically astute and disciplined team that know how to carve opposing defences up, yet Pioli has had three games first hand to have a look at Atalanta and create the mechanisms to stop them.

If Milan take care of their own destiny during Sunday’s trip north, everything feels better. Not only will trust in Pioli and the current team return to optimum levels, but it will breathe new life into the project from a renewals standpoint and also the extra revenue that will allow for a prosperous summer transfer campaign.

Of course there are reliable sources reporting that Elliott Management intend to proceed full steam ahead with their project regardless of a top four finish, though questions will be asked about whether this young and delicate group of players could properly recover after a second-half collapse that has seen such a huge drop in form.

Pioli was the man tasked with dragging a psychologically battered group out of the wreckage Giampaolo created back in the early part of last season, and he succeeded by being as much of a psychiatrist as a head coach, but could he possibly repeat the task? We’re doubtful.

We’d love to end this by saying ‘no pressure, just do your best’, yet in truth there is a tremendous amount of pressure. In 90 minutes of action against Milan’s own comic book super villain, everything must come to the fore and the fruits of the past 18 months must be on show.

If the Rossoneri fall short again – this time right on the precipice from the inside looking out – then it could very well be a long and arduous summer.