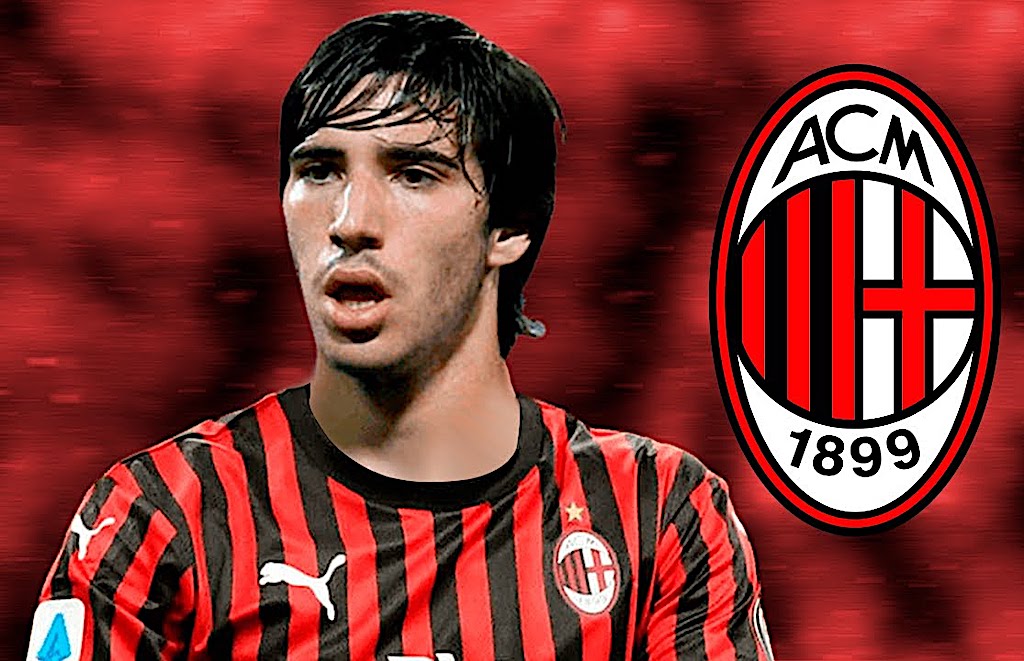 After months of uncertainty, AC Milan’s future is clear: Stefano Pioli will lead the team into next season, along with Paolo Maldini and Ricky Massara.

MilanNews confirmed as much on Monday, and thoughts have now quickly turned to what the summer may hold in terms of recruitment.

The outlet reported that Pioli has named the positions that need strengthening: right-back, a deputy left-back, a centre-back, a midfielder and one or two centre-forwards, depending on the future of Ibrahimovic.

Is that really enough though? And are those the right priorities? Below we have picked out six areas that Milan should be strengthening, and a couple of possible names for each…

The right-back position should absolutely be the Rossoneri’s priority in terms of summer recruitment. Calabria and Conti haven’t cut it all season due to combination of injuries, suspensions and general poor form, so it is time to look to the future.

Pierre Kalulu has arrived already but a guaranteed starter is needed. The expensive option appears to be Emerson Royal who Barcelona want around €30m for as per multiple reports, but PSV captain Denzel Dumfries is the wise purchase due to his leadership skills at such a young age, his physicality and tenacity at both ends of the pitch and his lower price tag (rumours of around €18m).

Simon Kjaer has already joined on a permanent deal, but it is clear – given the injury problems of Musacchio and Duarte – that defensive depth is needed badly. The Atalanta game was a perfect example, albeit a freak scenario in many ways.

Nikola Milenkovic appears to be the ready-made option given he knows Serie A from his three years with Fiorentina, and he knows Pioli from his spell with La Viola too.

However, an all-round unit would be better to partner Romagnoli long-term, and someone like Marash Kumbulla of Hellas Verona could be the captain’s accomplice for years to come given his raw power, spped, aerial ability and physicality. He won’t come cheap, but think of it as a five-year investment at the absolute least.

Again, this one is fairly self explanatory. Biglia is leaving, Krunic doesn’t give the same guarantees (but is ok as the fourth slot on the depth chart) and the Kessie-Bennacer pairing – although superhuman at times – cannot be expected to play 50 games next season.

A young profile should be brought in, someone available on advantageous terms who is willing to grow and develop behind the current duo, safe in the knowledge being in three competitions will guarantee game time. The two most obvious names are Sandro Tonali – a boyhood fan of the club available at around €30-35m – and Florentino Luis, who could arrive on a two-year loan with option to buy.

Both are fairly low-risk investments in truth when considering age and the role they will play, hopefully for years to come.

Milan currently have a few players who can play as a No.10 or out wide in the 4-2-3-1, like Bonaventura, Calhanoglu, Paqueta and even arguably Rebic and Leao to an extent. This creates fluidity of movement in the trident and it is a huge part of how Pioli’s quick counter system works.

Another player who is comfortable shifting would be ideal. Someone of the Dominik Szoboszlai/Aleksey Miranchuk mould could provide excellent depth and fit Elliott’s vision of affordable young talent, but signing a player like Memphis Depay – a proven goal threat who can play centrally too – simply has to be explored if there is a possibility.

A lack of goals from the supporting cast was Milan’s Kryptonite before the break, and slipping back into an attacking rut would be far from ideal, so the more goal threat on the team the better.

There are two scenarios surrounding Milan’s No.9 position next season. The first is if Ibrahimovic stays, something which appears increasingly likely as per the media, and the other is if he goes.

If the Swede should remain, a centre-forward who is able to provide a similar set of skills would be ideal for Pioli’s game system, i.e. someone with size and physicality, able to time runs and finish, but also able to drop in, contribute and properly lead the line.

Andrea Belotti is a name that keeps being thrown around but he is unlikely to be cheap, while Dusan Vlahovic could also be costly but he is much younger and would therefore arguably be a wiser investment. His inconsistencies are well documented, but learning from someone like Zlatan could really light a fire.

If Ibrahimovic does end his second spell at the club, a serious acquisition would have to arrive, one €50m or more. Luka Jovic keeps being mentioned and he would likely cost a wedge, but the idea of reuniting him with Rebic after their Frankfurt partnership and having those two leading fearsome counters is almost too tempting. Failing that, why not try for someone like Duvan Zapata? An experienced Serie A player who has speed and physicality in bundles.

It is worth noting that for the purpose of the article we have picked out five targets to stay in symmetry with the original MilanNews report, but in truth a strong case could be made for signing a winger and a playmaker, maybe even two centre-backs and of course a back-up left-back.

Do you agree? Let us know in the comments…