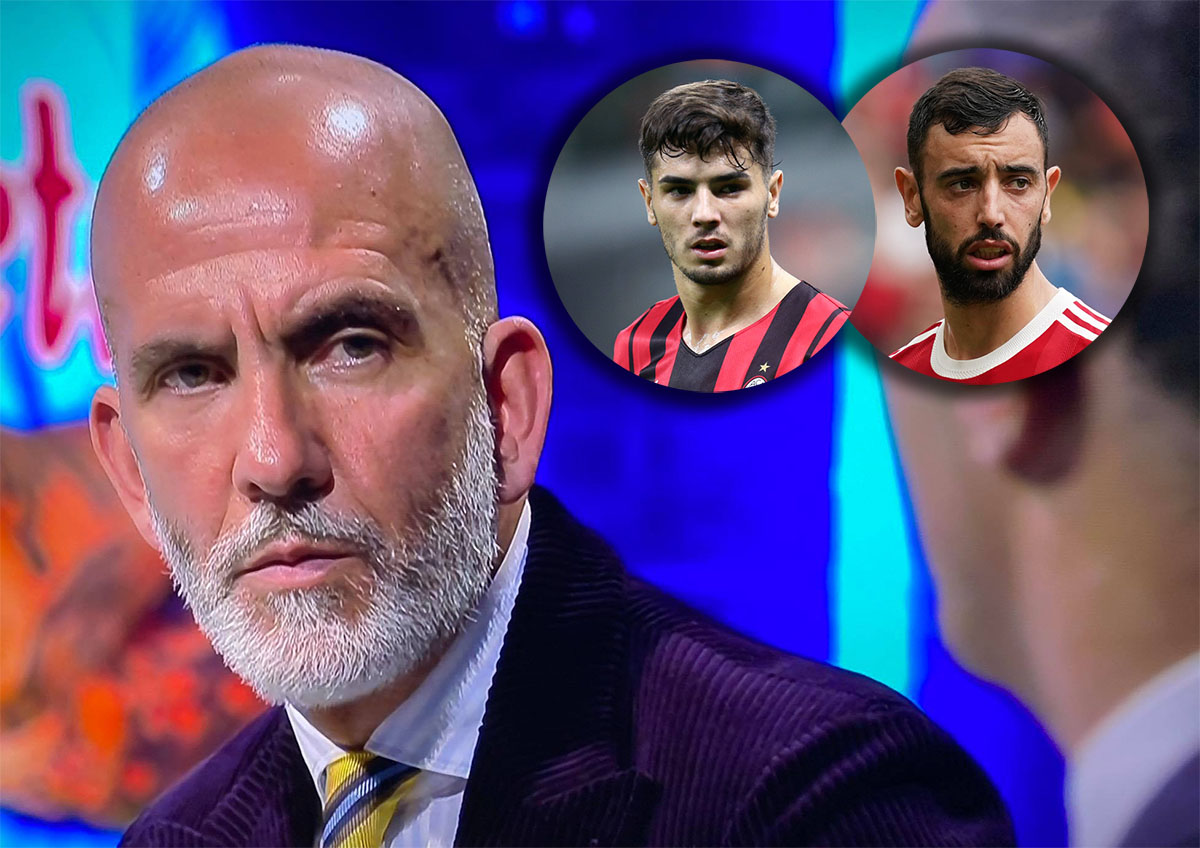 Brahim Diaz was one of the standout players for AC Milan as he ran the show up until the red card, terrorising the Atletico Madrid defenders. He got the assist for the first goal and he certainly showed his qualities on the pitch.

In our player ratings, the Spaniard got a 7.5/10 rating and he was also named the MOTM. Real Madrid were surely watching on and in that sense, Diaz performing so well perhaps wasn’t just positive for Milan.

Either way, the No.10 is becoming a key player for the Rossoneri and he has already outperformed the player that last wore his number. In eight appearances this season, he has four goals and two assists, which is impressive.

Speaking live on Sky Italia (via MilanNews), former footballer Paolo Di Canio expressed his thoughts on Brahim Diaz as one can’t deny his brilliance last night. The youngster was indeed praised by the Italian.

“Brahim Diaz’s growth is exponential. Last year, he seemed lighter to me, he certainly grew up working in Italy with Pioli also muscular-wise, at his own level of power. He is truly devastating and also has a great personality.

“He always does the right thing, like on the occasion of Leao’s goal with another sumptuous assist a few days after the decisive goal against Spezia. He is always ready and lucid, in my opinion, he has become for Milan what Bruno Fernandes is for Manchester United, with totally different characteristics,” he stated.

READ MORE: Former referee on ‘total lack of concentration’ as it was ‘never a penalty’ against Milan