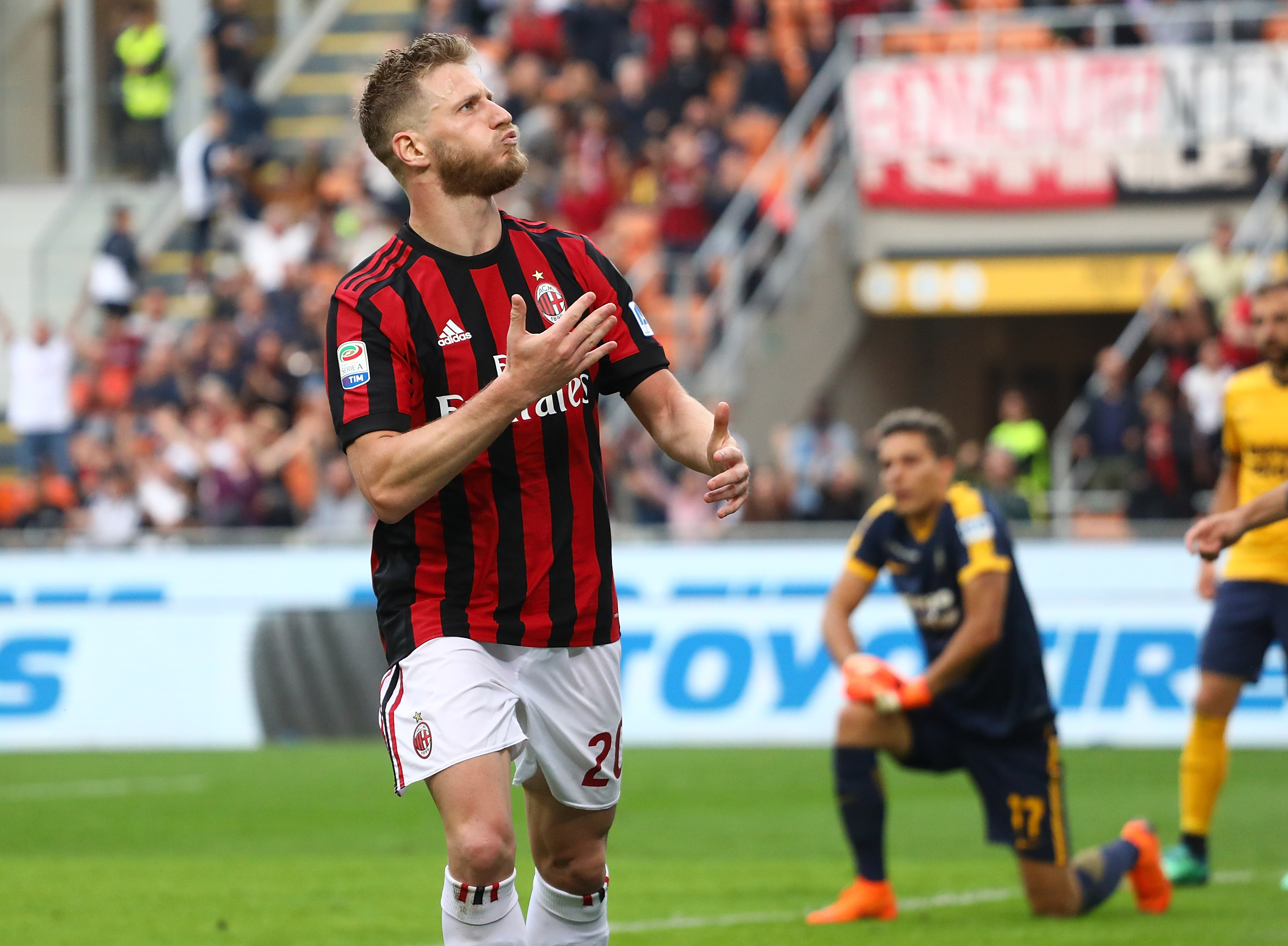 Di Marzio: Abate in talks with newly-promoted Serie A side

Newly-promoted Lecce are eyeing a swoop for Ignazio Abate following his departure from AC Milan, a report claims.

The 32-year-old made his final appearance in a Rossoneri shirt during the 3-2 win at SPAL, having his saint Siro goodbye a week earlier against Frosinone.

Now, Di Marzio‘s website states that Lecce are ready to swoop for the former Italy international and that they have opened talks.

Abate is not yet a free agent as his contract with the Rossoneri does not expire until June 30th, however he is obviously free to talk to other clubs.

He played 306 times for Milan, while Lecce are looking ahead to their first season back in the top flight since 2011-12.