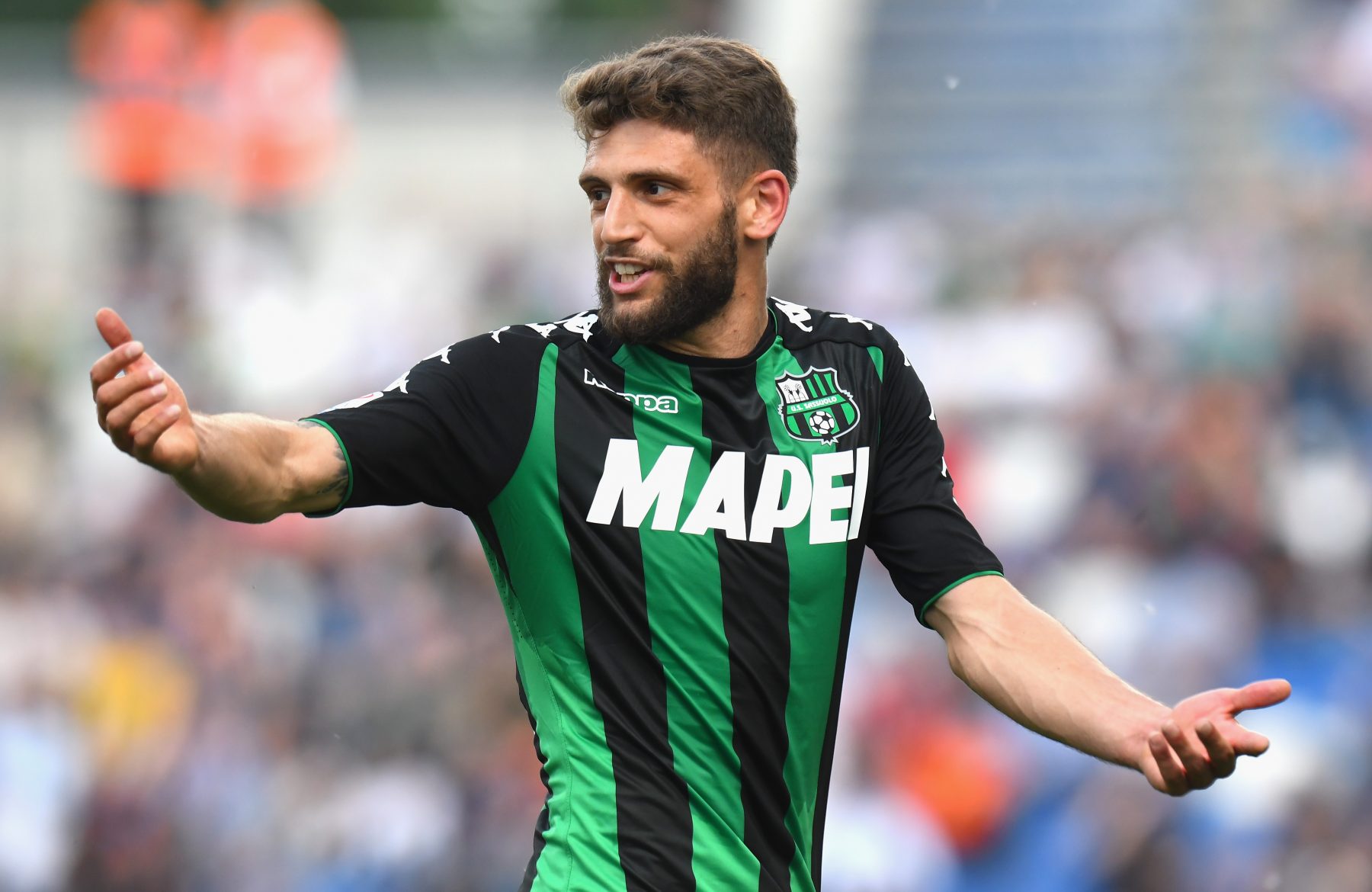 According to the latest reports, Milan are interested in signing Sassuolo’s Domenico Berardi.

Despite a mediocre season, it seems the Rossoneri are willing to sign the winger. In fact, as reported by Gianluca Di Marzio, Milan have asked for Berardi in the negotiations with Sassuolo regarding Manuel Locatelli.

At the moment, the idea is a Berardi-Locatelli loan swap, with Milan having to buy the player once the loan ends, while Sassuolo would have to do the same. However, the Rossoneri would be more comfortable with an option to buy, rather than an obligation. There will most likely be a buy-back clause included in Locatelli’s move.

The Locatelli negotiations are at an advanced stage, while there is a will to carry on with the negotiations for Berardi, especially if Suso leaves. AC Milan’s sporting director, Massimiliano Mirabelli, has already spoken with Berardi about the possible transfer.