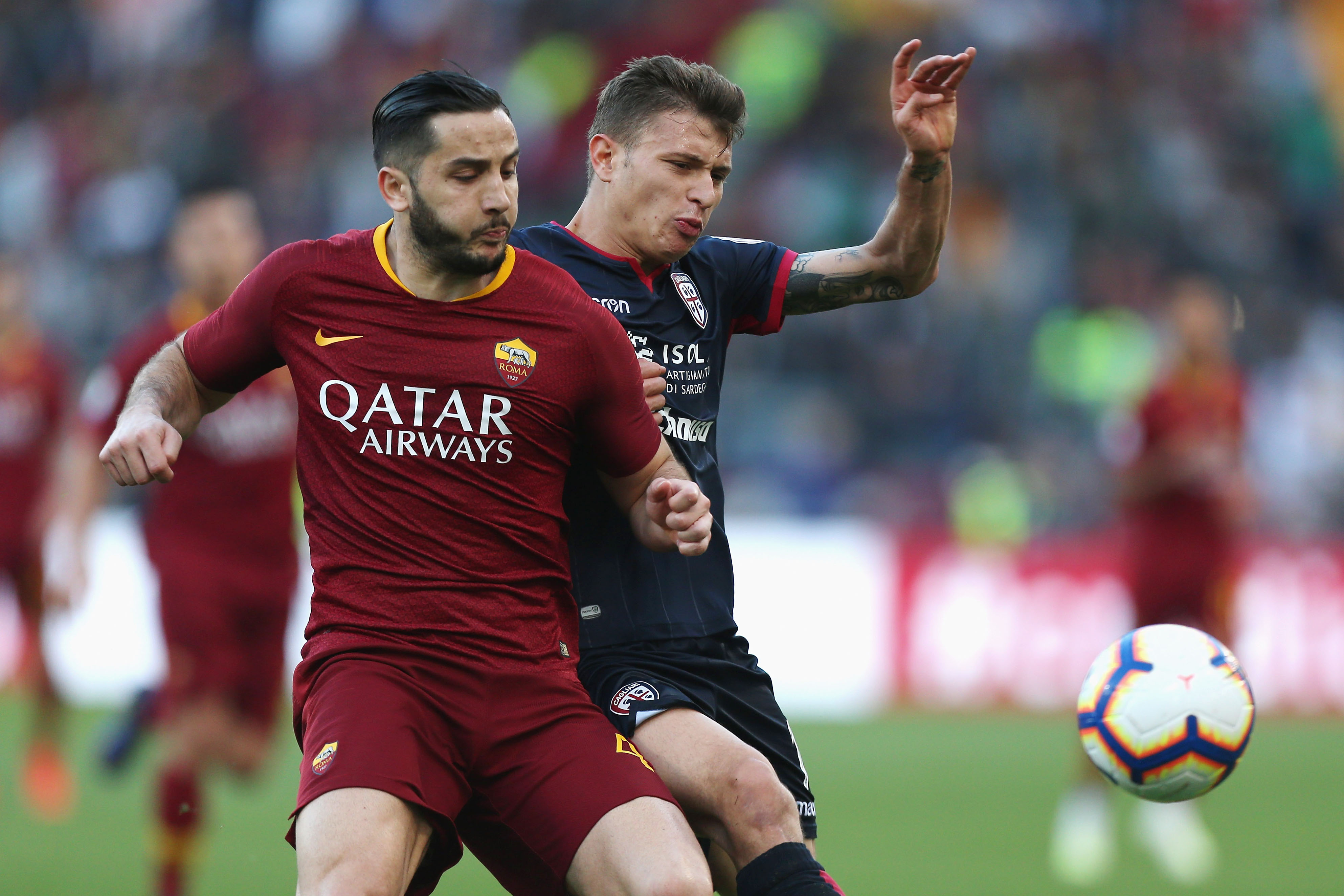 Lately it’s been rumoured that Dejan Lovren was the main target, but now reports state that AC Milan will attempt to sign Roma’s Kostas Manolas.

It’s no secret that Milan are on the market for a centre-half this summer, with Cristian Zapata departing on a free transfer at the end of the month.

The Rossoneri has been in contact with both Roma and the player’s agent, Mino Raiola, to initiate talks over a possible summer deal.

Roma will only sell if Manolas’ €36m release clause is triggered, not for less. Milan asked to pay less, but got a negative response.