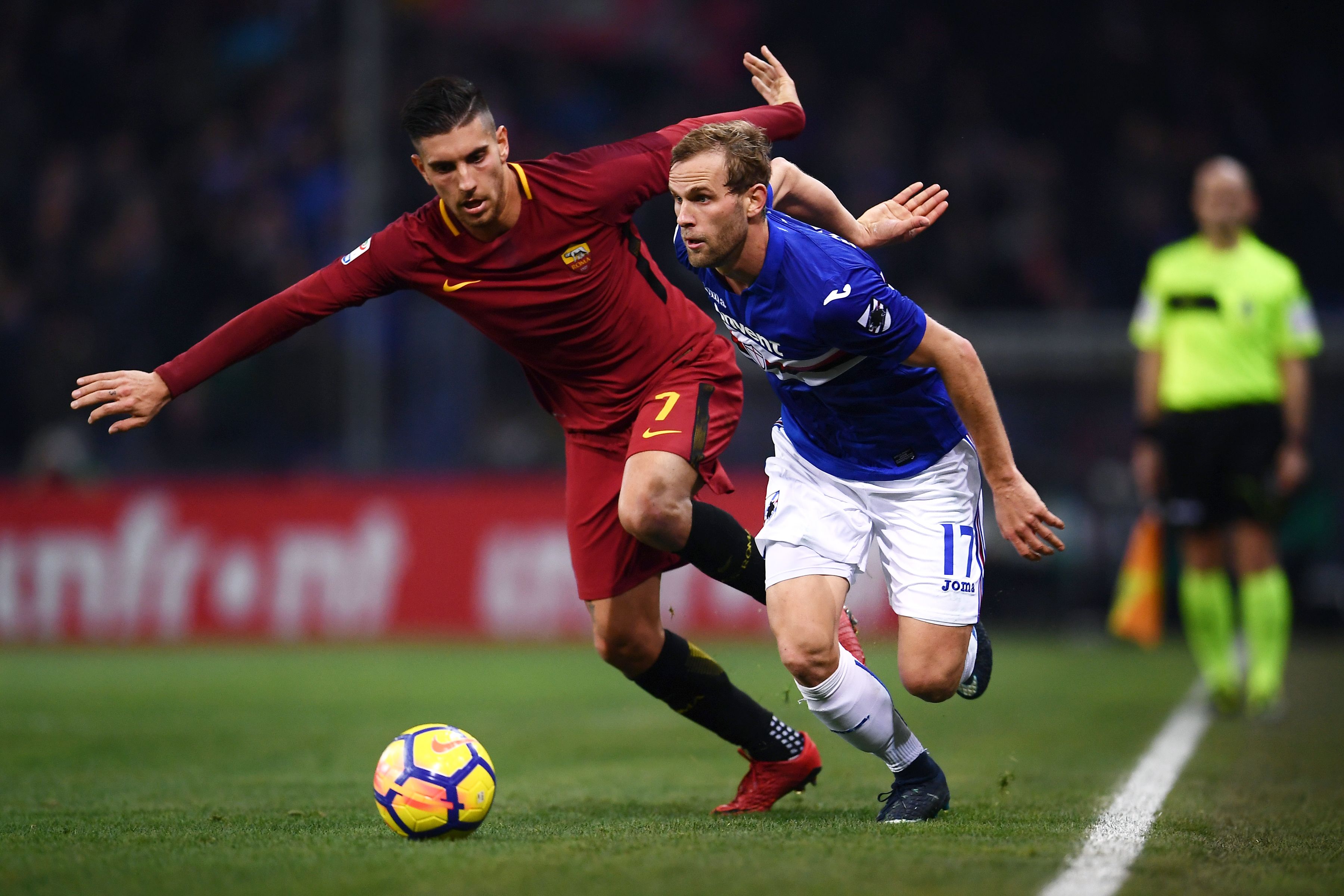 Gianluca Di Marzio is reporting that AC Milan is close to signing Sampdoria’s Ivan Strinic. The player’s contract expires in June so he would join on a free transfer.

With their recent run of positive results and the Europa League ahead, it seems that Milan have the ability to now look ahead to reinforce the squad for the next season. One of these reinforcements could be Ivan Strinic of Sampdoria.

According to Di Marzio, Milan has notified Sampdoria that they are interested in the player as a courtesy, and have begun negotiations with him directly. Even though Sampdoria are aware of the situation, it seems the player has his sights set on the Rossoneri and is destined to join. The report says the two sides are close to an agreement.

Strinic is a left back who has made over 40 appearances in Serie A with both Napoli and Sampdoria. He has also appeared in more than 40 matches with the Croatian national team.