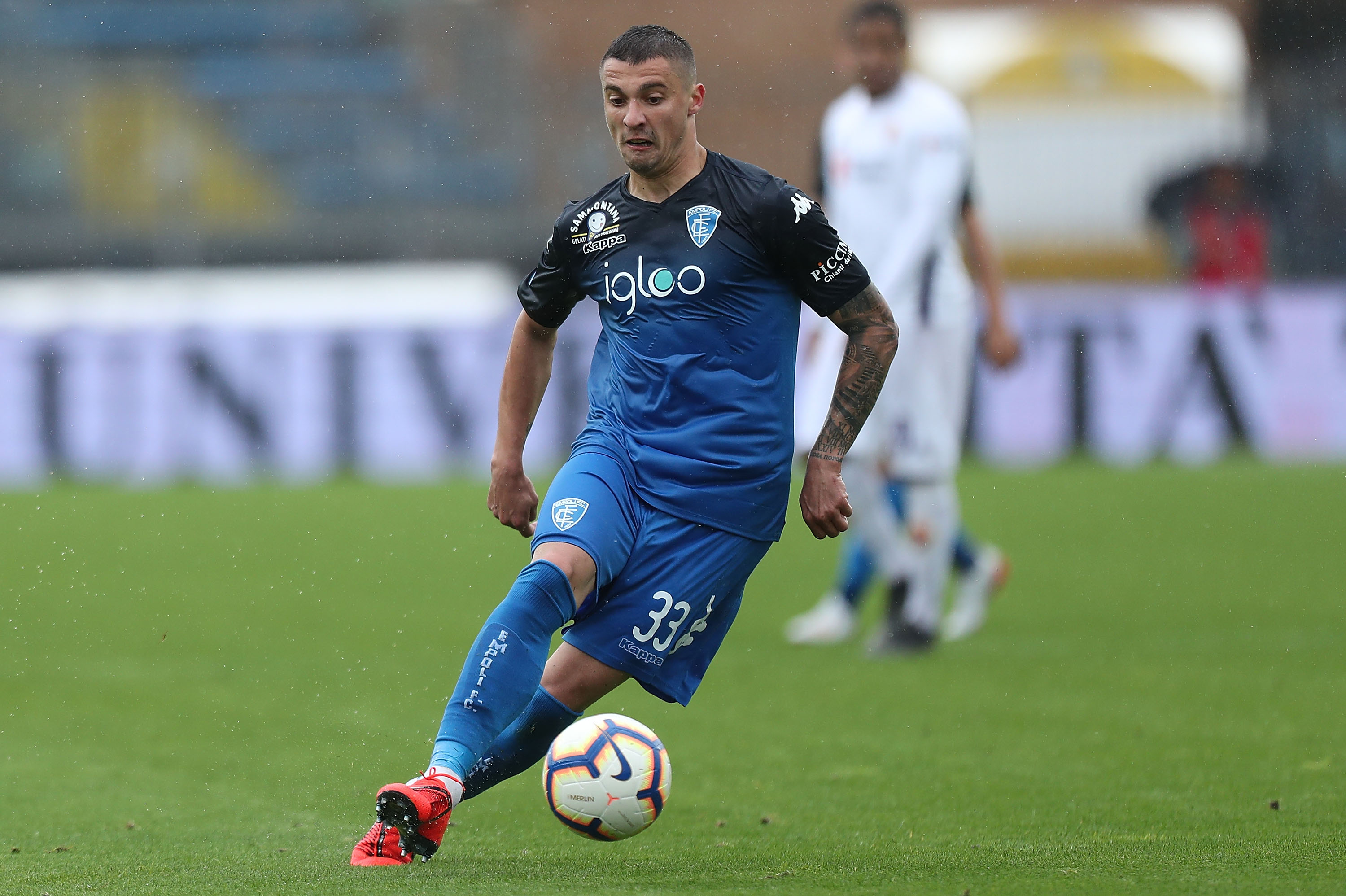 AC Milan are on the verge of signing attacking midfielder Rade Krunic from Empoli, according to multiple reports.

The 25-year-old was impressive for the Tuscany side last season, racking up five goals and seven assists in 33 appearances in Serie A last season.

Out of nowhere, respected journalist Gianluca Di Marzio has confirmed that Milan have struck a deal worth just €8million plus bonuses with Empoli.

The player will sign a four-year deal with the Rossoneri worth €1.2m-a-year and will undergo his medical tests with the club next week.

The Bosnia international has spent the last four seasons with Empoli, having joined from Borac Cacak in 2015.