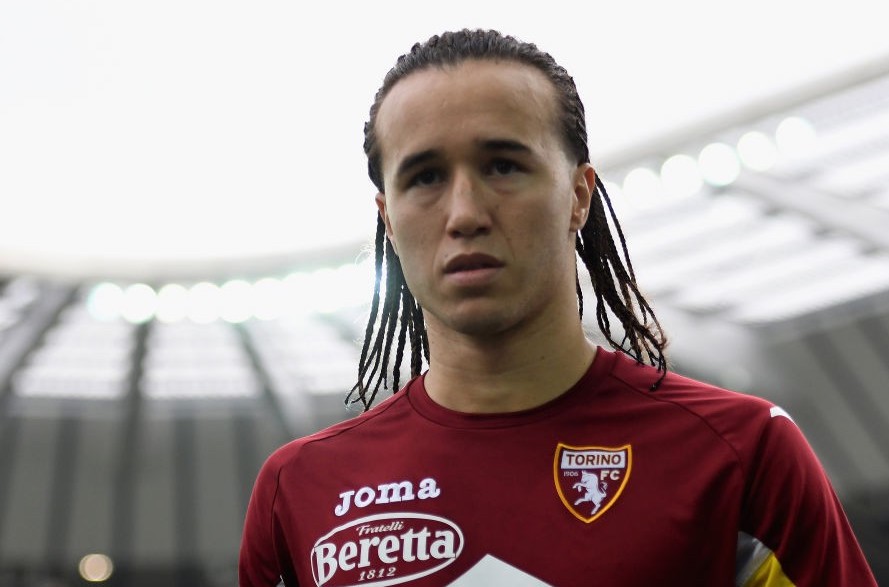 AC Milan are ready to part ways with Ricardo Rodriguez. The Swiss international is set to join Dutch side PSV Eindhoven, as an agreement has been reached between the two clubs.

During tonight’s show on Sky Italia (via MilanNews.it), Gianluca Di Marzio spoke about the Rossoneri’s plans to replace the former Wolfsburg. Before letting the left-back go, they will make sure that a replacement is lined up.

Negotiations are ongoing for Nacional’s Matias Vina, who has also attracted the interest of Palmeiras. Milan have offered a loan with an option to buy and the player strongly wants to join the San Siro side, which could work in their favour.

Therefore, the player and his entourage are also in talks with the president. Another option, as the reporter continues, would be to recall Diego Laxalt. The Uruguayan is currently on loan at Torino and hasn’t had a huge impact for the Turin side.