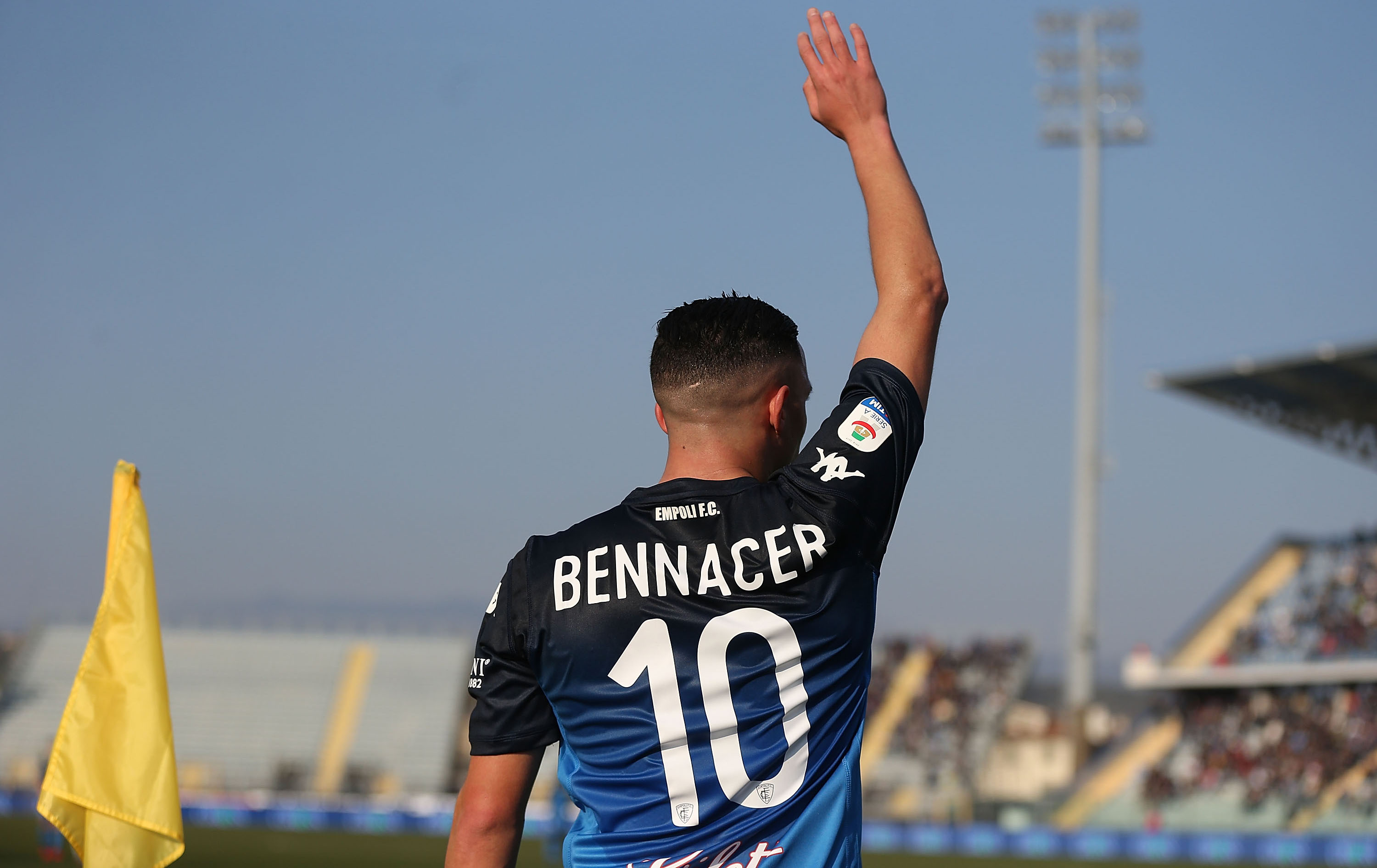 Di Marzio: AC Milan in agreement with Bennacer; the details

After two a few days of stalled negotiations, AC Milan have solved the differences between Ismaël Bennacer and club, per Di Marzio.

The Rossoneri and Bennacer had differences on the personal terms for the player’s contract, whilst Milan and Empoli where already in agreement over the transfer.

On Thursday night’s Calcio Mercato L’Originale, Gianluca Di Marzio reported that Milan and the player had solved the differences today. The player himself has, furthermore, now accepted everything regarding the move.

The next step is now to define and formalize all the details surrounding the transfer, which according to Di Marzio will be done by tomorrow night.

Bennacer’s pricetag will land on €16m + €1m in add-ons. The player will likely take his medical and sign the contract when he’s back from the African Cup of Nations.

Bennacer’s Algeria sent out Frank Kessié Ivory Coast in a shootout on Thursday night and are now finding themselves in the semifinals.