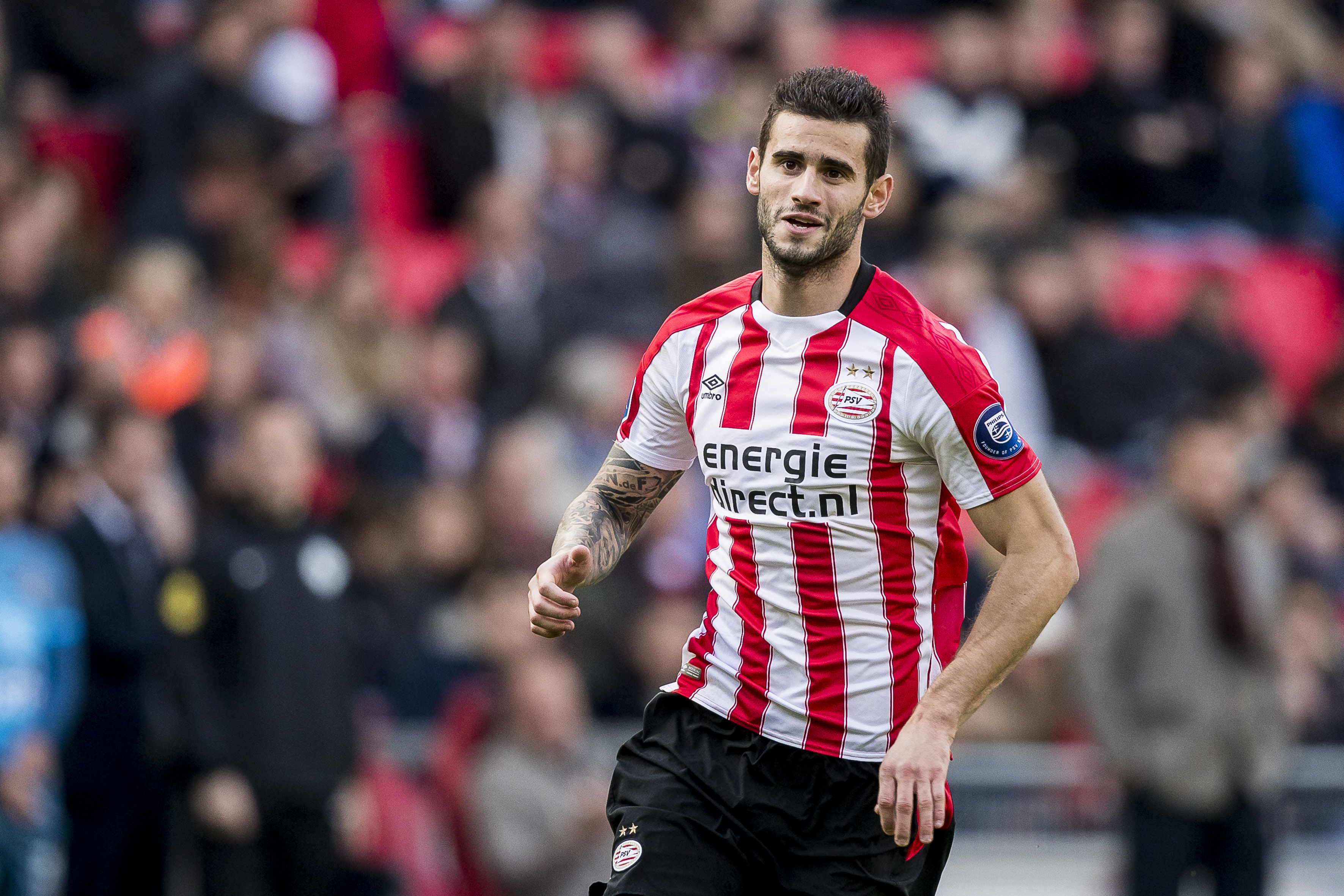 Gastón Pereiro – the latest player linked to Milan. Gianluca Di Marzio revealed on Monday night that the Rossoneri have even already been in contact with his agent.

The Rossoneri have already been in contact with the player’s agent, Paco Casal, who was at Casa Milan on Monday.