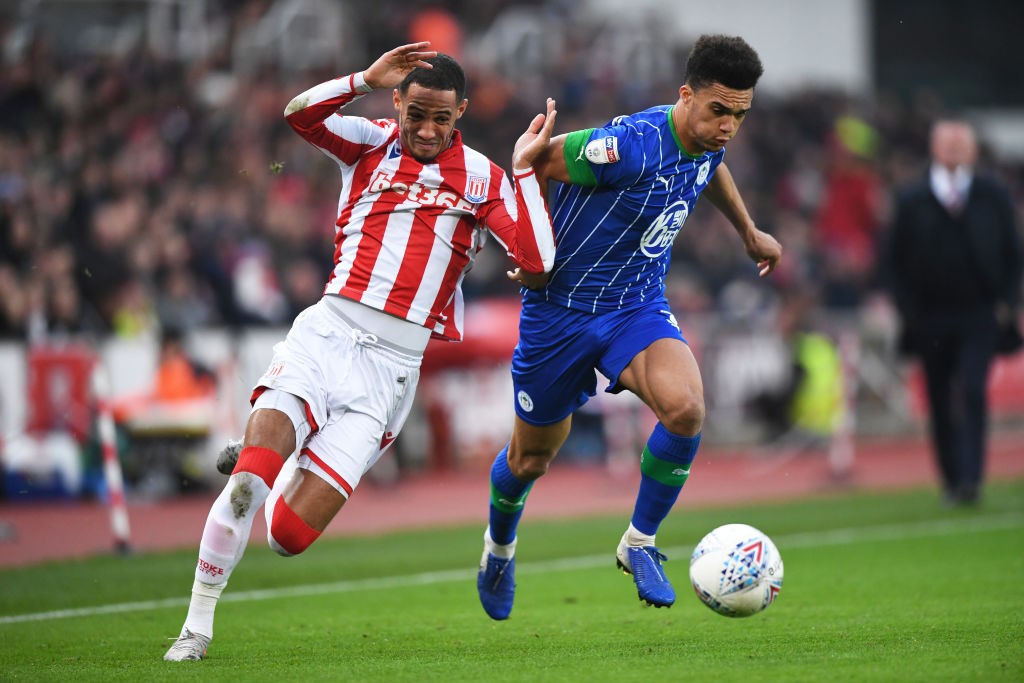 AC Milan are ready to make a new offer for Wigan Athletic full-back Antonee Robinson before the window closes, a report claims.

Ricardo Rodriguez is set to complete a move to PSV Eindhoven on the basis of a €2m paid loan with option to buy set at €4m, meaning the hunt is on for a new back-up to Theo Hernandez.

It emerged that Paolo Maldini and Zvonomir Boban were focusing on Club Nacional’s Matias Vina, however Gianluca Di Marzio is now reporting that Vina will not be the player to replace Rodriguez as the negotiation will not go through.

Now, the same source (via MilanNews.it) is reporting that Milan will make a fresh bid for Wigan’s Robinson in the hopes of pushing through a deal before tomorrow’s 8pm deadline.

Football Insider claimed earlier today that the Greater Manchester club have rejected an offer worth £6.5m from Milan for the USA international, equivalent to roughly €7.7m.