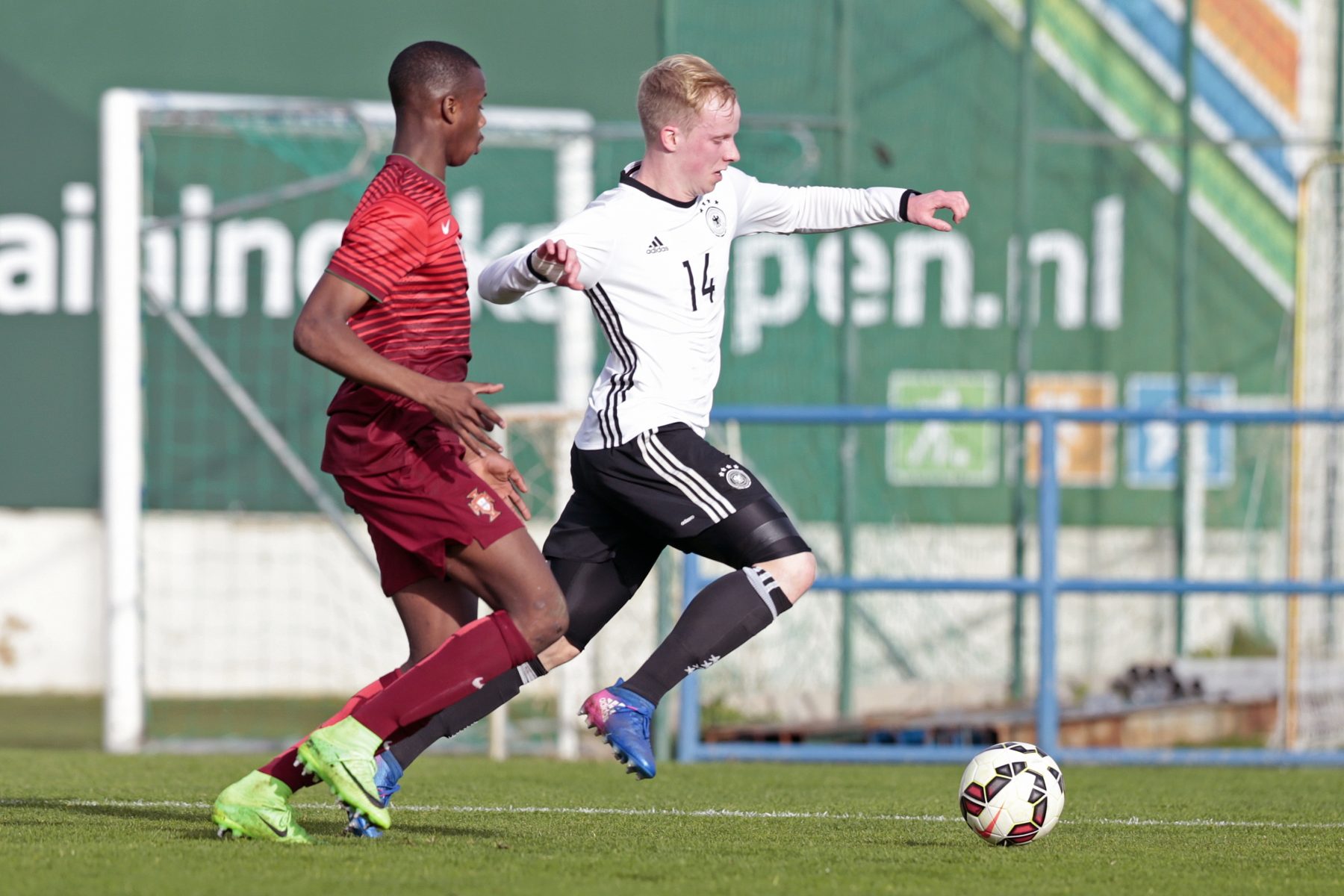 The two clubs, after days of negotiating, have found the final agreement. In fact, the young defender is expected in Italy as early as Monday, as reported by Gianluca Di Marzio.

AC Milan and Sporting have reached the total agreement for Tiago Djalò, an 18-year-old centreback, after the negotiations were intensified in recent days. The youngster was also courted by Lazio, as well as both Manchester clubs in Premier League.

Djalò’s contract with the Portuguese side is set to expire this summer, but Milan insisted to bring him to Italy immediately, where he will be training with the Primavera team. The player is expected to arrive already on Monday to complete the move.

In the deal, Sporting added a clause which prevents the Rossoneri from selling Djalò to Porto and Benfica (their rivals).