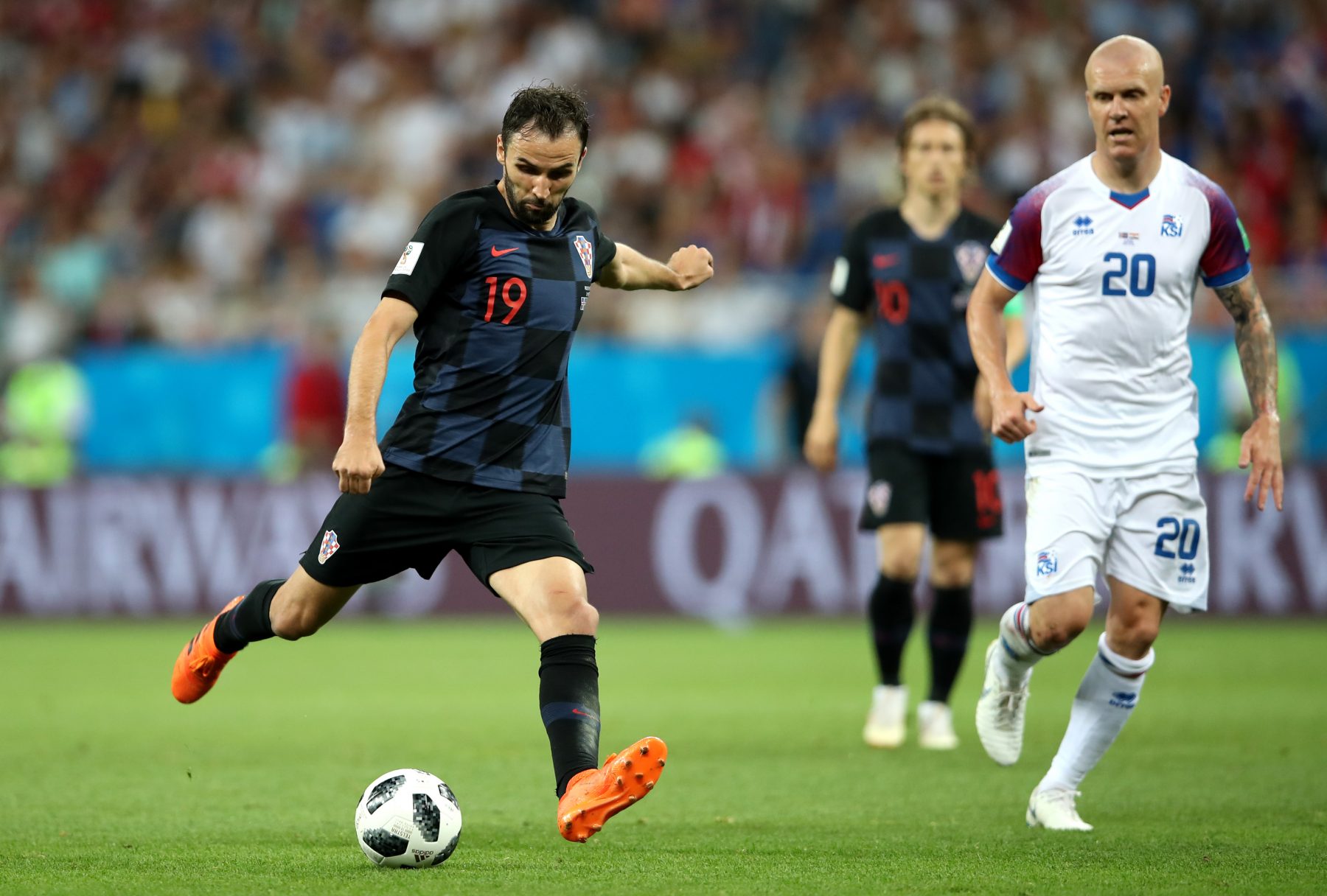 AC Milan had been heavily linked with free agent Milan Badelj, however, it now seems the former Fiorentina man will join Lazio.

According to Gianluca Di Marzio, Badelj has reached an agreement with Lazio on a four-year basis. The deal is as good as done and the midfielder is expected to sign his new contract soon.

Milan have been linked with the midfielder since last summer, and Badelj has at times put offers on hold to wait for the Rossoneri. However, after sporting director Mirabelli left in favour of Leonardo, it seems the latter didn’t have Badelj in his plans.