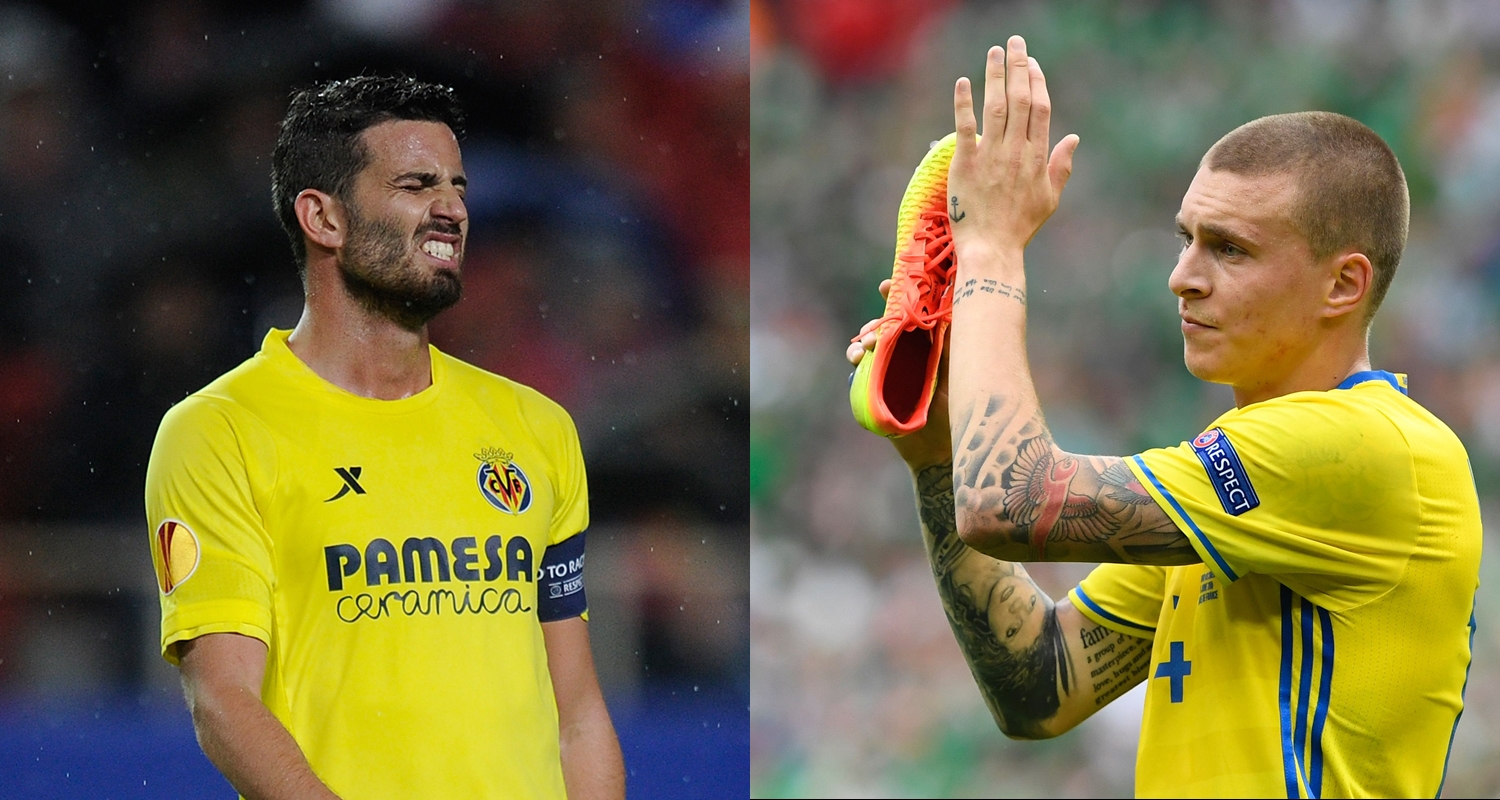 Sky’s Mercato expert Gianluca Di Marzio reports that AC Milan have set sights on two players that could strengthen their defence ahead of the 2016/17 Serie A season.

Ahead of the upcoming season, with Berlusconi close to completing the sale of the club, AC Milan have targeted two players who could improve their squad. Di Marzio claims the two players are Mateo Musacchio and Victor Nilsson Lindelöf, though they both have high pricetags.

La Repubblica reports Musacchio’s realease clause is valued at 30 million euros. Moreover, Spanish paper Marca claims Milan have offered Villareal 20 million euros for the player already. The defender also has an Italian passport, so he would not count as a non-EU signing, which always is positive. Galliani will also according to reports travel to Spain to negotiate with the club.

Victor Nilsson Lindelöf however, would cost around 10-20 million euros for AC Milan.