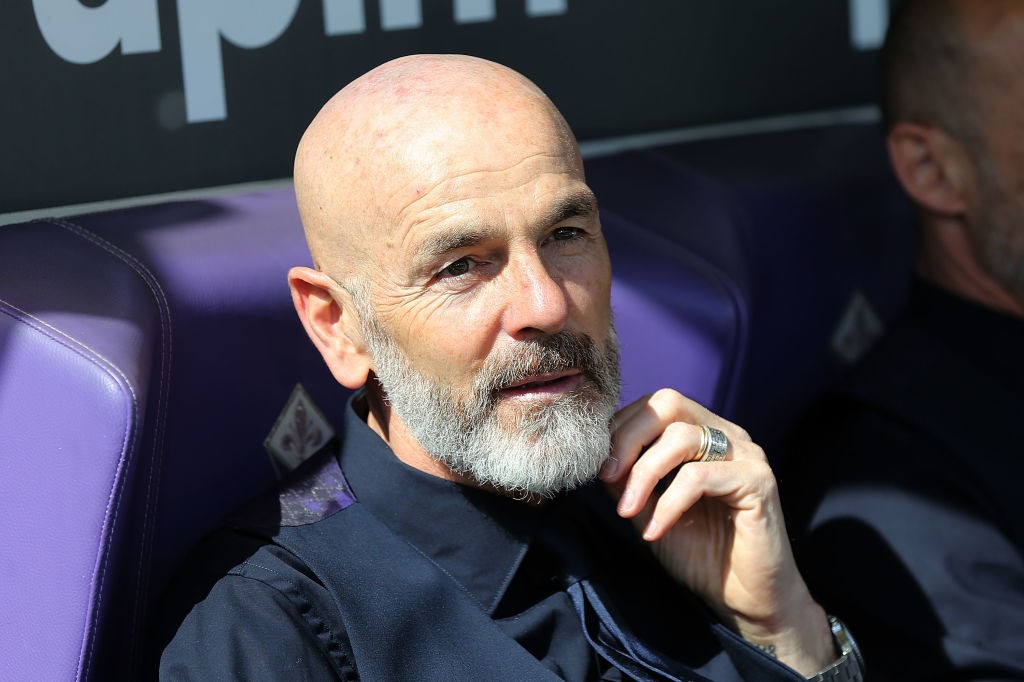 Marco Giampaolo is on the verge of getting sacked by AC Milan, who have made Luciano Spalletti their first choice to replace the former Sampdoria man. However, the arrival of the 60-year-old might not take place after all.

According to Gianluca Di Marzio, speaking live on Sky Italia (via MilanNews.it), Spalletti continues to ask for a severance payment from Inter, as his contract with the Nerazzurri doesn’t expire until 2021.

However, as Di Marzio continues, Inter are not willing to meet the manager’s demands of €5m, offering a much smaller amount. Therefore, the negotiations between the parties have hit a stalemate, thus putting the move to Milan at risk.

As a result of this, the Rossoneri have shifted focus to Stefano Pioli, ready to move decisively for the Fiorentina man if Spalletti still hasn’t resolved his issues with Inter by tomorrow. Per the journalist, though, a lot can happen in the upcoming hours.