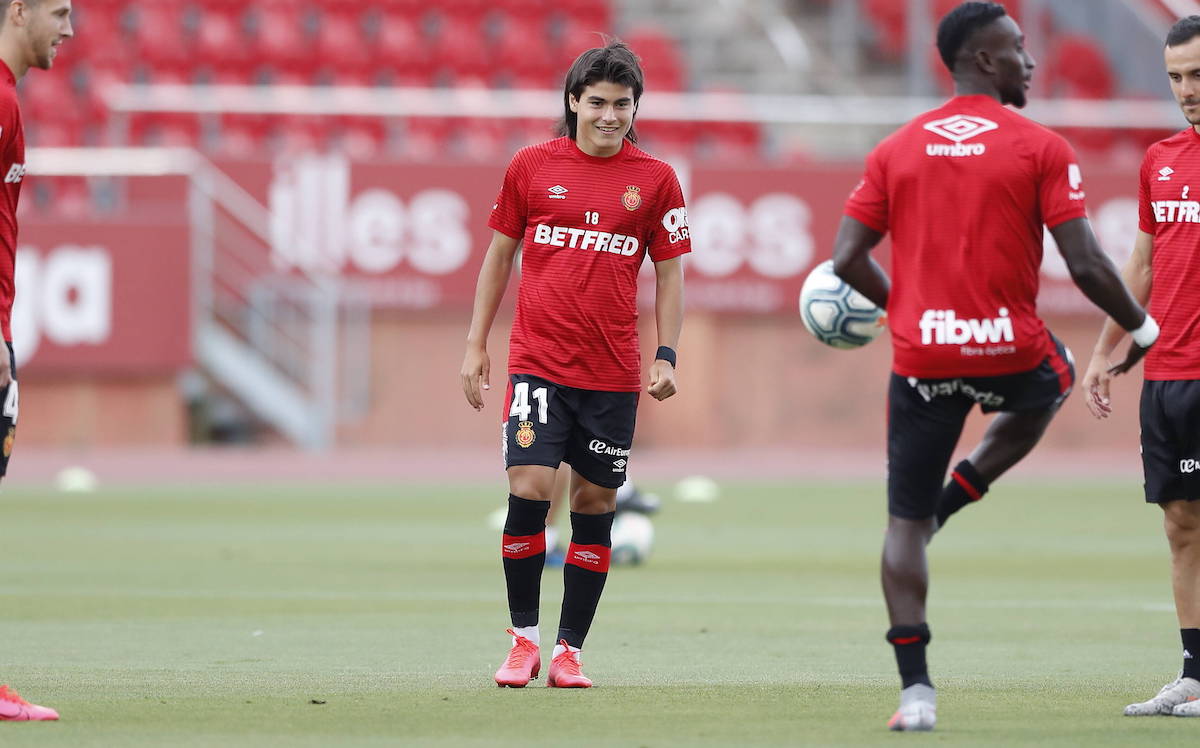 The agent of Real Mallorca star Luka Romero has met with several of the top clubs in Serie A, and there is reason to believe Milan are amongst them.

Goal reported last month that Romero has still not reached an agreement with Mallorca for the signing of his first professional contract and a number of top clubs – especially in Italy – are keen on signing him. There have already been approaches to try and snap up the 16-year-old on a free transfer, with Milan, Inter, Napoli and Juventus having collected information about the attacker.

According to Di Marzio (via MilanLive), it seems Romero’s future is away from Mallorca and his agent Fali Ramadani has been in Italy in recent days, holding several meetings with the most important clubs in Serie A.

Relations between the Rossoneri and the agent Ramadani are very good, so it is conceivable that some talk about Romero will have been held.