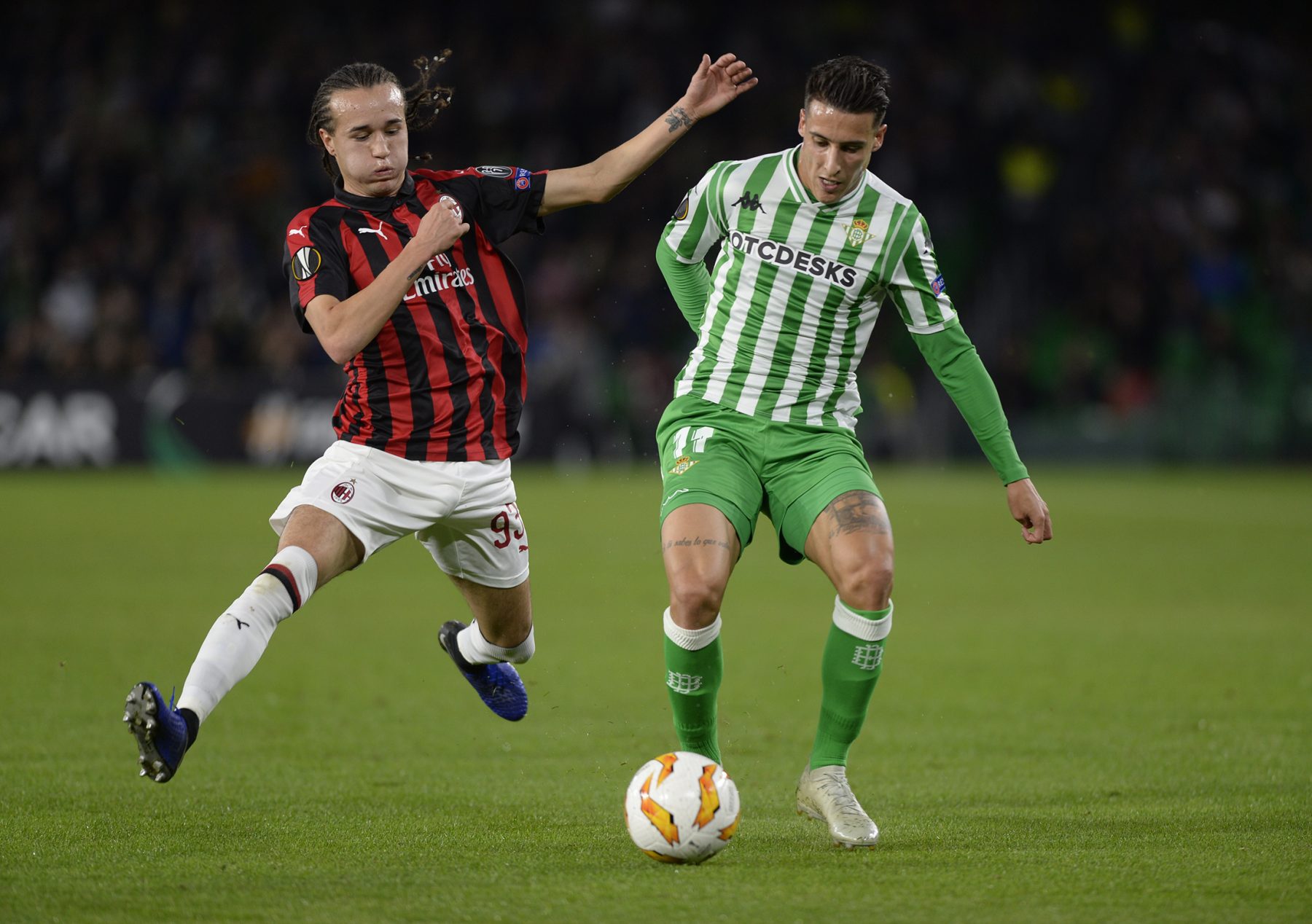 Atalanta are getting closer to Laxalt. According to Gianluca Di Marzio, AC Milan have opened to the idea of letting him leave on loan, as long as an obligation to buy is included.

After meeting with the Rossoneri today, the left-back’s agent will have a meeting with the management of Atalanta on Thursday. In other words, today’s meeting was positive, which the agent confirmed.

“It was a positive meeting with Milan, we keep in touch to find a club that can give Diego playing time. Permanent move? He will leave on loan,” he stated.

As reported by Sky Italia, the meeting on Thursday could be decisive for the deal, as long as Atalanta are willing to satisfy Milan’s demand of including an obligation to buy, rather than a buy-out clause.

It is believed that the Rossoneri will look to get at least €12m from the sale in order to avoid a capital loss. The player is eager to reunite with his former manager Gasperini, so the deal will most likely materialize.