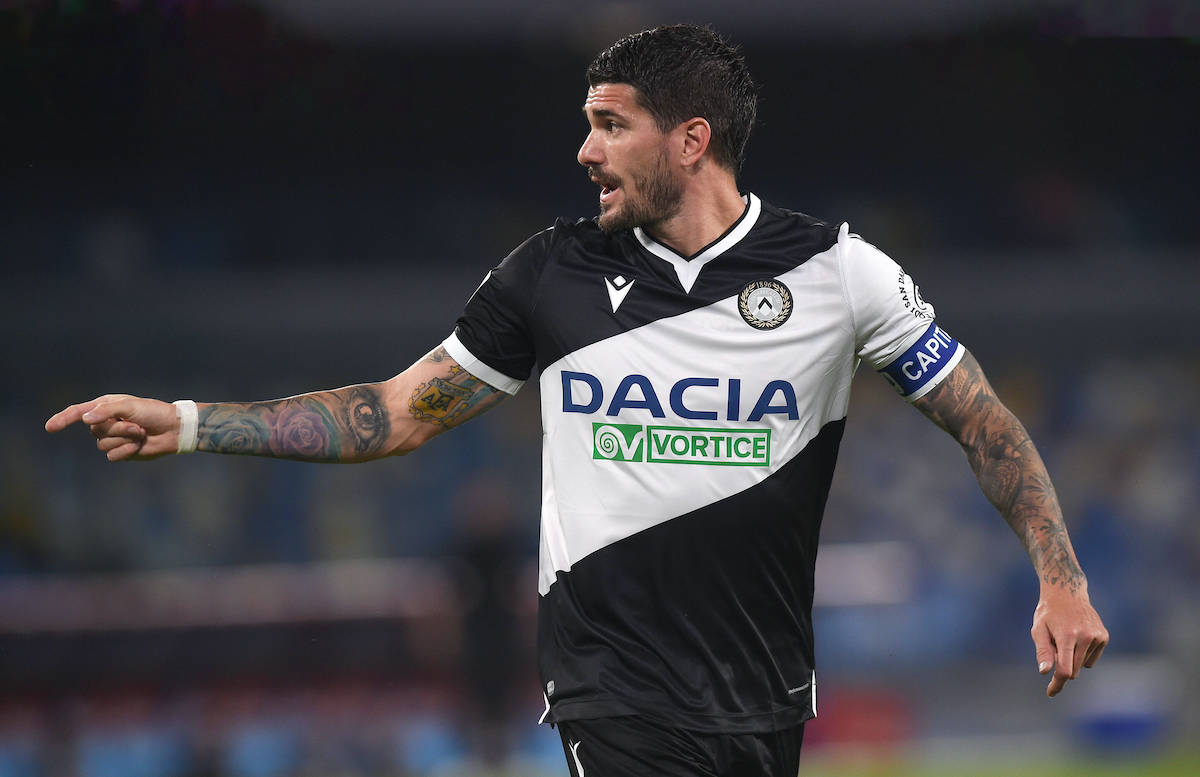 AC Milan and Inter cannot be ruled out of the race to sign Udinese star Rodrigo De Paul ahead of the summer, a report claims.

Gianluca Di Marzio of Sky Italia (via MilanNews) spoke on his Instagram profile to answer some questions from his followers. He revealed that it is very much a possibility that De Paul remains in Italy because Udinese have not sold the 27-year-old yet.

Atletico Madrid have started official negotiations with Udinese, and they are negotiating on the asking price, but it doesn’t mean that Milan and Inter cannot enter the race. He even goes so far as to say that De Paul is one of the Rossoneri’s main targets for the upcoming mercato.

As doubts continue to swirl about the future of Hakan Calhanoglu and whether he will sign a new contract, we could see the operation develop quickly, as seen with the Donnarumma-Maignan situation.