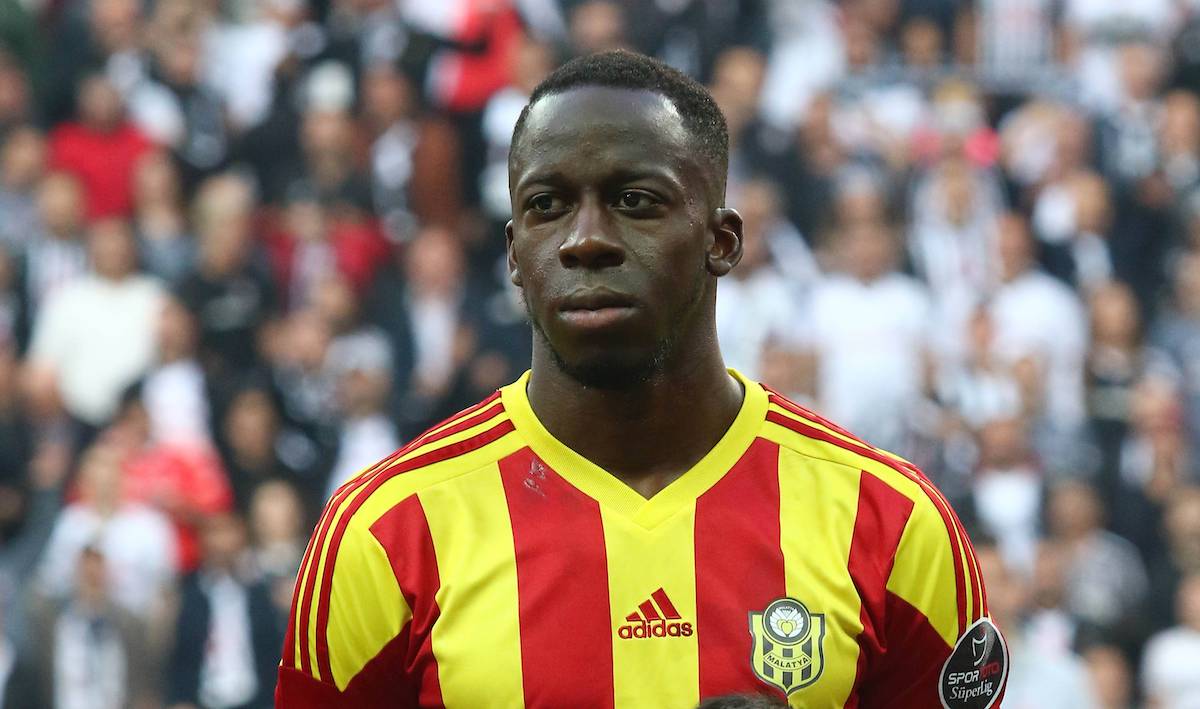 Some background has emerged on Aly Cissokho’s move to Milan which collapsed at the final hurdle via journalist Gianluca Di Marzio.

On his website grandhotelcalciomercato.com, Di Marzio recalls how directors Adriano Galliani and Ariedo Braida had secured deals for left-back Aly Cissokho of Porto and striker Edin Dzeko of Wolfsburg. However, owner and president Silvio Berlusconi did not authorise the investments necessary to buy the two players.

Regarding the French full-back something quite embarrassing happened as he landed in Italy and did his medical examinations as expected, with signatures expected and only the official announcement missing regarding the €15m deal.

Milan then said that there had been a problem during the medical checks, specifically a malformation of the teeth that could generate muscle disorders. In reality this was not the case and a few years later the Rossoneri doctor apologised to the protagonists of the story.

The Rossoneri club came up with that alibi to justify Berlusconi blocking the deal going through, and Galliani had to apologise several times to Pinto da Costa – the president of Porto – who was not happy about the situation. Since then his career has taken him to Lyon, Valencia, Liverpool, Aston Villa, Olympiacos, Malatyaspor and Antalyaspor. Since July 2020, the 33-year-old has been playing in Blois, France.

Regarding Dzeko’s failure to arrive at Milanello, the Rossoneri opted for Klaas Jan Huntelaar who cost €15m, a lower price than the €20m+ needed for the Bosnian at that time.