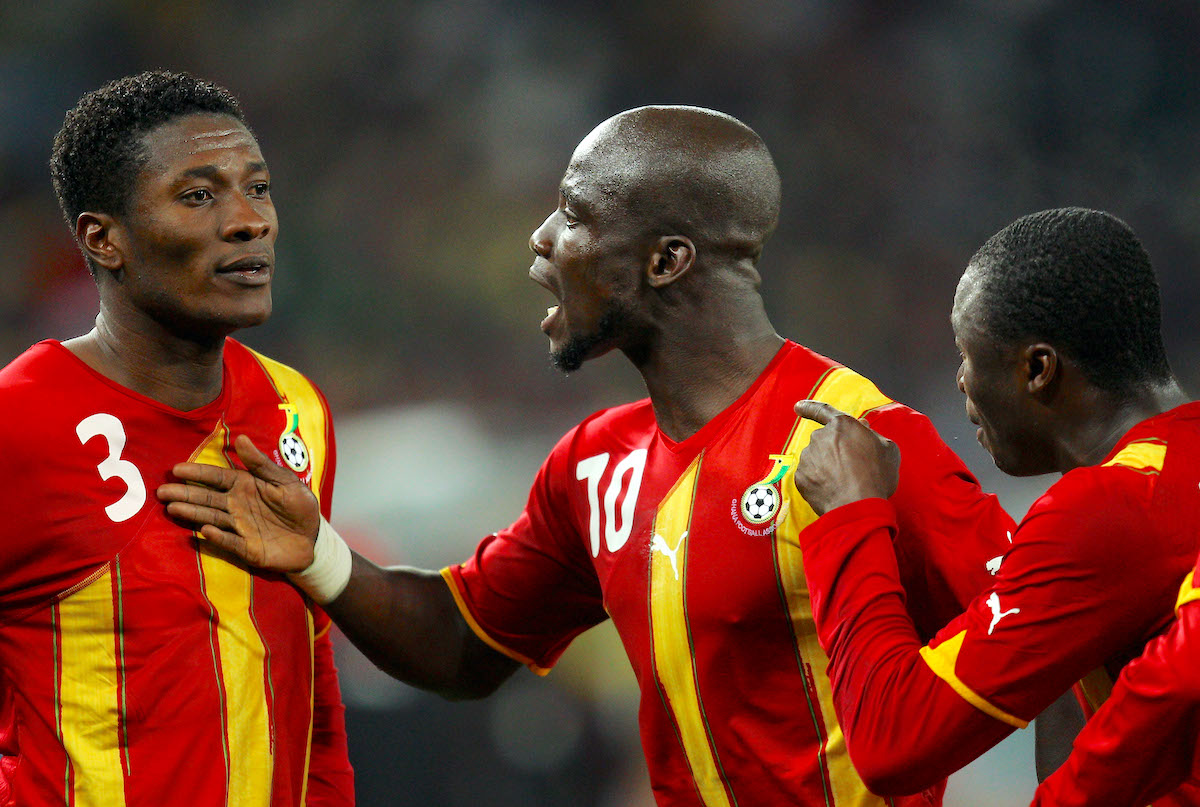 Di Marzio: Background on when Milan gave Ghana midfielder a gold watch after tearing up contract

AC Milan were very close to signing midfielder Stephen Appiah from Udinese back in summer 2000, a report has detailed.

Gianluca Di Marzio revealed on his website grandhotelcalciomercato.com that Appiah was very close to moving to Milan after three positive seasons at Udinese, which meant that in the summer of 2000 he had ended up in the sights of a number of top clubs.

At the time Milan were also keen because Zvonimir Boban was torn between retiring and playing one last season with the Rossoneri. Even though they were different players, the issue was a numerical one and the management thought Appiah was a player with great potential.

Adriano Galliani and Ariedo Braida closed the agreement with Udinese, and the midfielder signed a contract in Rome meaning everything was completed in order for him to move north. However, Boban – after weeks of physical problems and reflections – returned to the field on August 15, 2000 against Lugano and decided to continue playing.

Alberto Zaccheroni’s side was numerically complete in midfield with Boban back, meaning signing Appiah would have generated glut in the department and Braida had to call the player to inform him that Milan would not be going through with the deal.

There was a signed contract and therefore the deal should have materialised, but after a gentlemen’s agreement the contract was torn up. Milan appreciated the player’s understanding and invited the player to Milan, giving him a gold watch engraved with the following inscription: “For you the doors will always be open.”

He did not stay with Udinese and instead moved to Parma to continue his career.