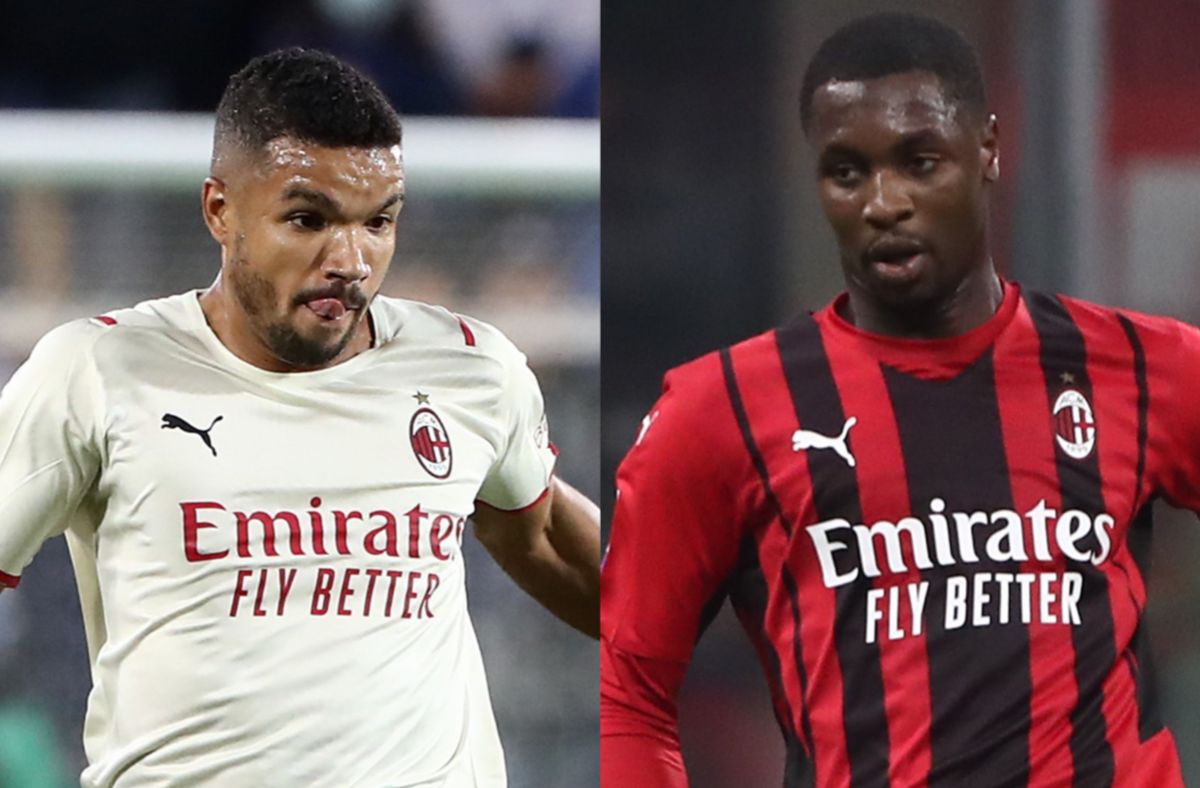 AC Milan are not considering loaning Fode Ballo-Toure out as things stand, according to Gianluca Di Marzio, while Junior Messias harbours big ambitions.

Ballo-Toure and Messias both arrived in the summer transfer window and it would be fair to say they came with scepticism and have so far done little to calm the reservations of the fans. The former has struggled more than he has impressed and now has another injury problem, while the latter has appeared just once before going down with an injury himself but is not back in the fold.

With the difficulty they have had adapting there have been rumours that both could be allowed to leave, but Di Marzio of Sky Italia spoke to Carlo Pellegatti’s YouTube channel (via PianetaMilan) and quashed any ideas that they could soon be departing.

“Messias? His is a long and particular story. Now he is at Milan, dreams of making his debut in the Champions League and hopes to play the World Cup with Brazil. He has chosen Milan also because he hopes for the Brazilian national team,” he said.

“Some are talking about a possible loan of Ballo-Touré in January, but I don’t see this possibility.”

READ MORE: Brest winger ‘no longer a track that Milan are on’ but ‘we will see if anything changes’